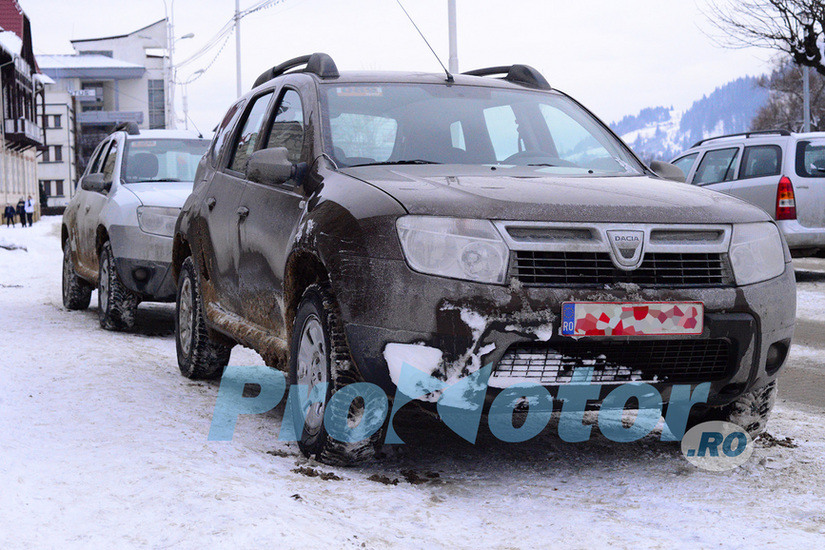 If there is one glitch the blockbuster car of India, Duster, reels under, that has to be its interiors which just do not feel premium enough for the segment it sits in, at least in our country.

If you are unaware, Duster is basically a Dacia (Renault’s low cost brand) car which has been launched in India under the Renault moniker. Renault produces Duster for many markets of the world from their Chennai plant and exports them that includes Dacia branded Dusters.

Now, in an interesting scoop, a Romanian Auto website Promotor.ro has published spyshots of Dacia Duster facelift. They have caught hold of a couple of mules which do not sport any changes to the exteriors but major changes to the interiors. The Dusters caught here are the 1.5L DCI 4×4 variants which are also expected in India pretty soon. 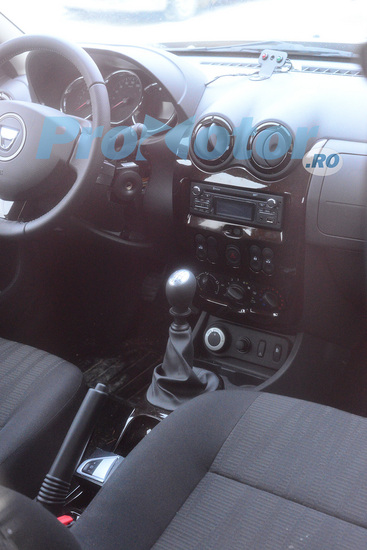 The main console has 3 chrome tipped circular dials instead of the two on the current variants. The audio interface seems lifted from the Fluence facelift. This Duster is also seen testing cruise control which we do not expect to make it to the Indian variant. Then there is presence of speed limiter and ECO driving mode. Promotor expects further changes to this Duster before it eventually gets to the markets. How many of these tidbits will make it to the Indian model, if et all, remains to be seen.