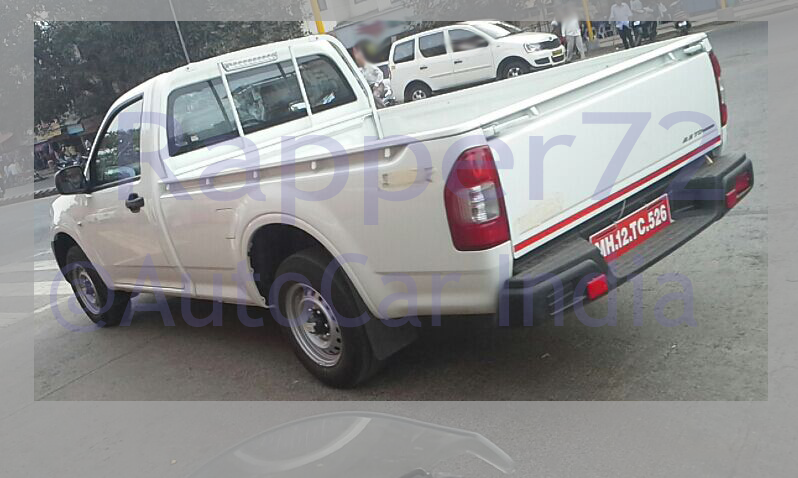 It was just a matter of time before we see this coming. After a recent spurt of spyshots of its sibling, the MU-7 in India, D-Max pick-up comes to the scene.

Isuzu had cleared a few months back that their Indian innings in passenger car segment would start with these two products. These pictures from Autocar Forum are the first ever D-MAX mules caught in camera in India.

D-Max is powered by a 3.0L 136PS/280Nm and a 2.5L direct injection diesel engine producing 81PS of power and 177Nm of torque. The variant which is caught here looks like a barebones lesser version. Expected to launch somewhere around mid-2013, DMAX would compete against Tata Xenon and Mahindra Genio. 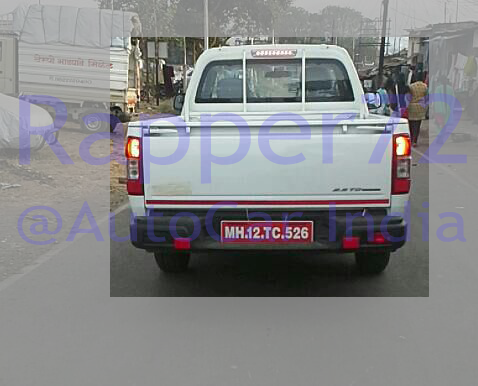 How would people accept Isuzu in Indian passenger car segment remains to be seen, but this SUV craze is luring one and all manufacturers of the world.