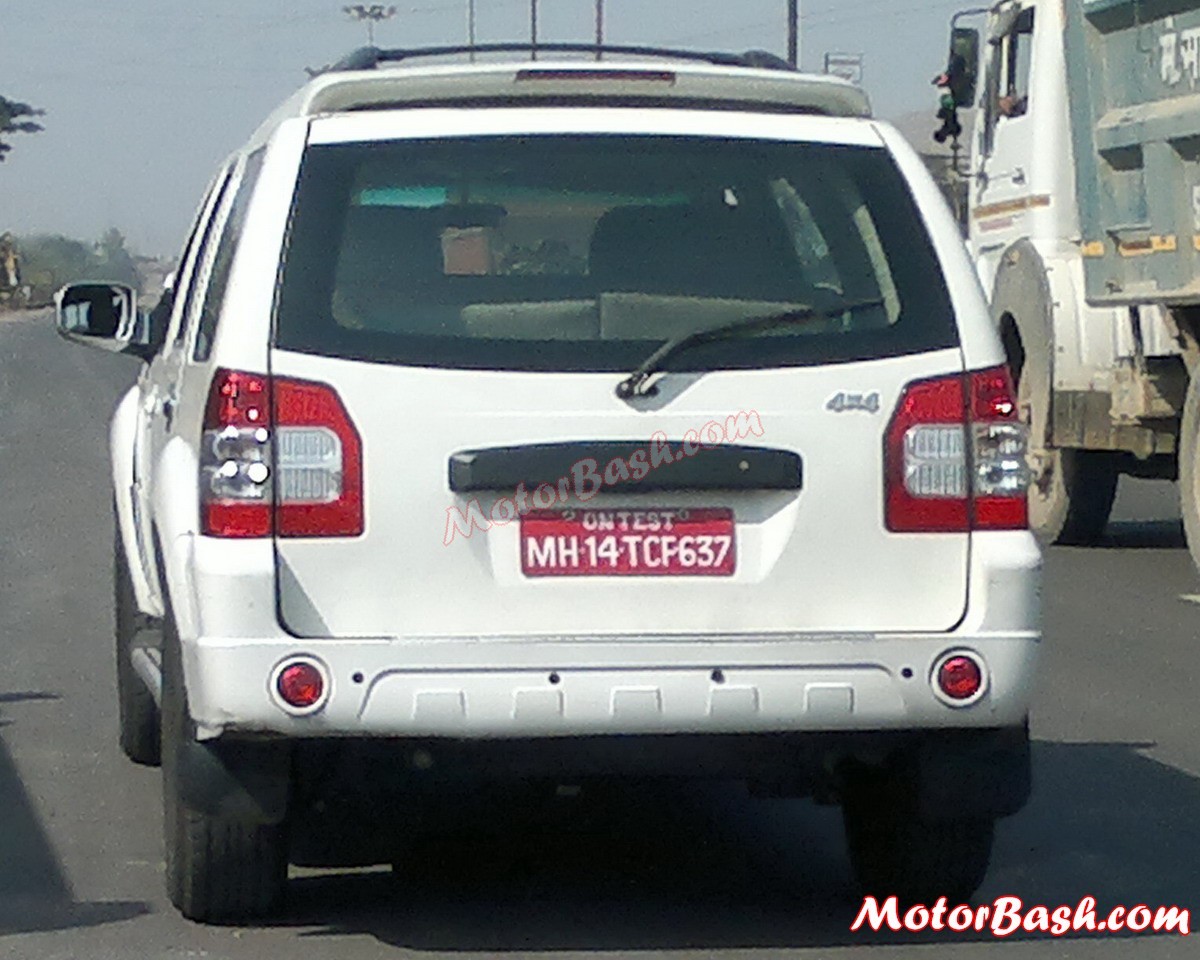 If you have been following MotorBash, you were the first to see conclusive spy pics of Force One 4×4 with conclusive badges back in September 2012.

In due coarse of time, we have revealed a lot of information and spy pics of various variants of Force One that Pune based Force Motors is planning to launch. Here are a couple of more pics of the 4×4 being extensively tested in Pune.

Displayed at 2012’s Auto Expo in Delhi, this 4×4 variant of Force One will carry the same 2.2L FMTECH diesel engine sourced from Mercedes and which already is doing duty on the regular 4×2 variant. Force has been testing this rigorously for some time now and according to what we know, these mules are doing around 900 kilometers per day. 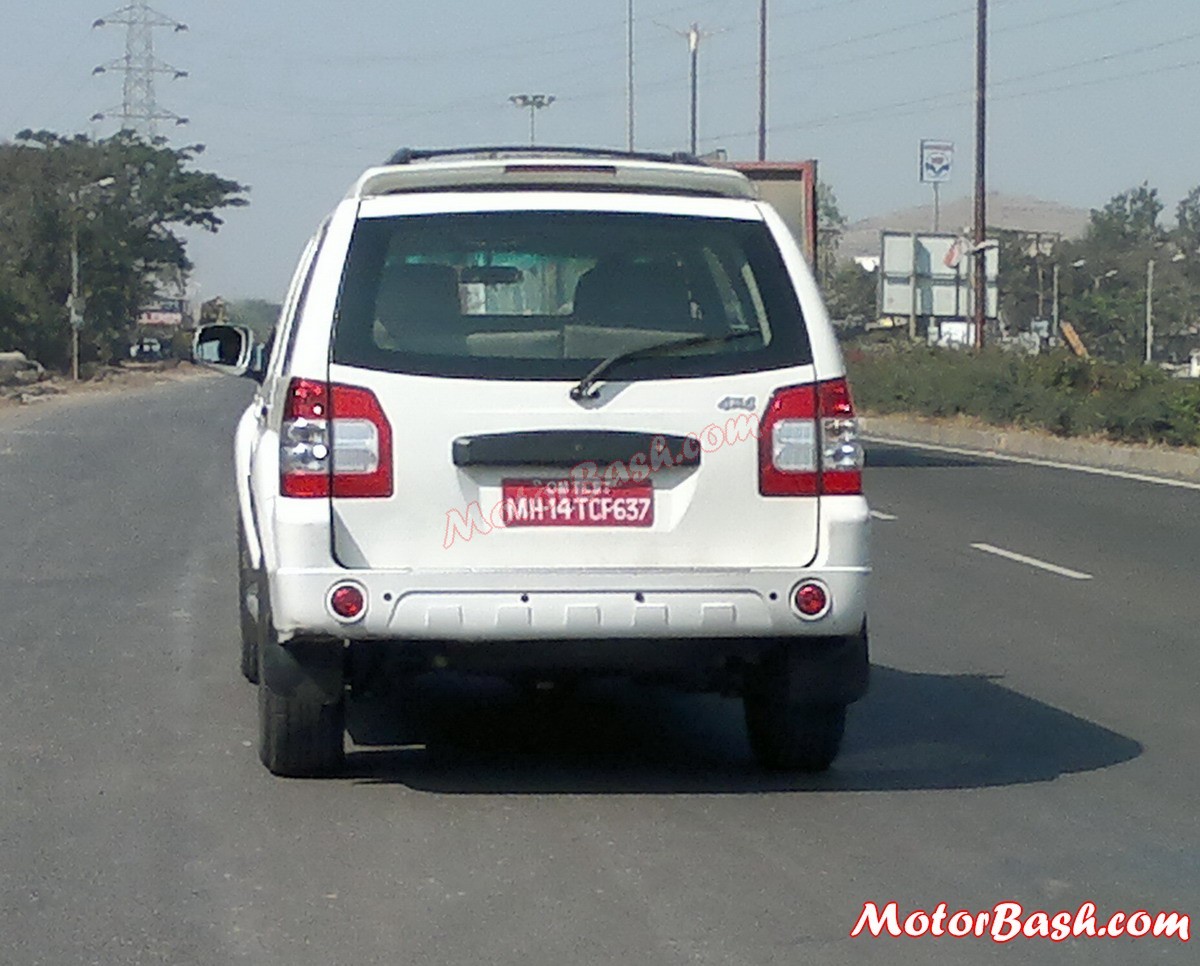 During the launch of Traveller26, Force confirmed launching various variants of Force One, which obviously includes this 4×4, somewhere around December 2012 – January 2013. Apart from this Force is also testing an entry level variant which we have busted, is coming with a different BS3 engine. Both these variants are expected to be launched within the coming two months.

1 thought on “SPIED: Force One 4×4 Mule Caught With Badges”