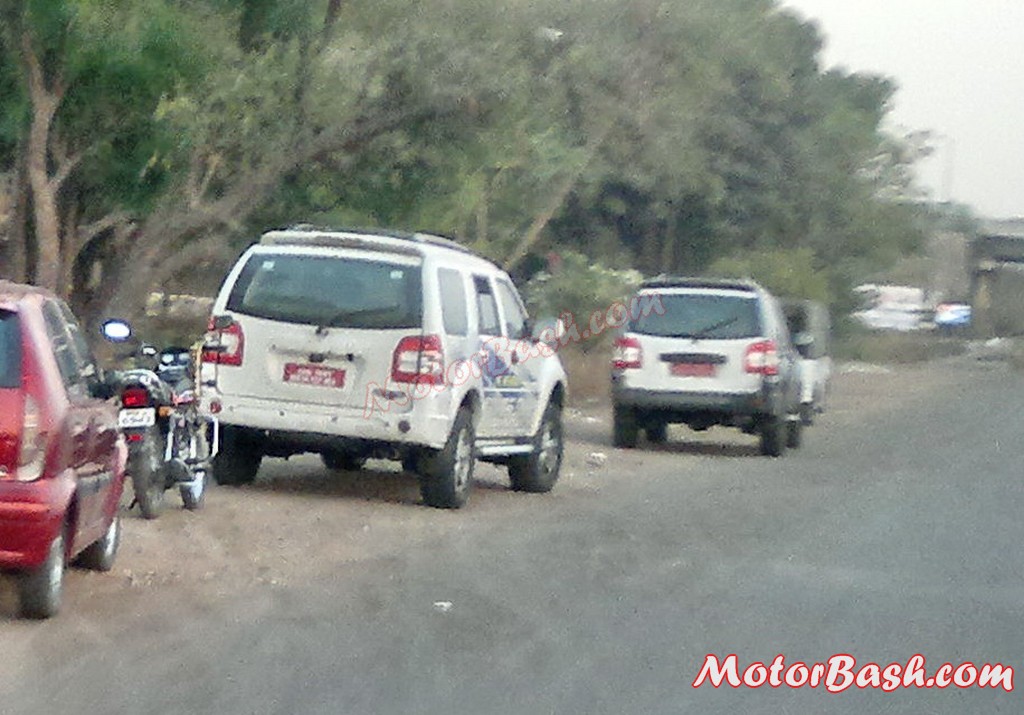 Pune based Force Motors ventured in passenger vehicles through their tall lanky Force One SUV. However Parsan Firodiya, MD of the company is not happy with the response that their Force One SUV has received in India. The final sales are below their estimates and expectations.

But then, they have a few aces up their sleeves. As you must be aware that Force Motors is preparing various variants of their Force One SUV that will sit around the current Force One. Now, we know at least two of them – One is the entry level variant and the other one is the more loaded 4×4 variant.

We have brought to you spyshots of both the variants that are under test currently and here are a couple of new pics which reveal both the SUVs in the open. The entry level Force One will come devoid of a few luxuries of the current Force One and will sit under it. There is a big possibility that this entry level Force One will be offered with the same BS3 2.6L OM616 motor that the 2103 Gurkha has received. 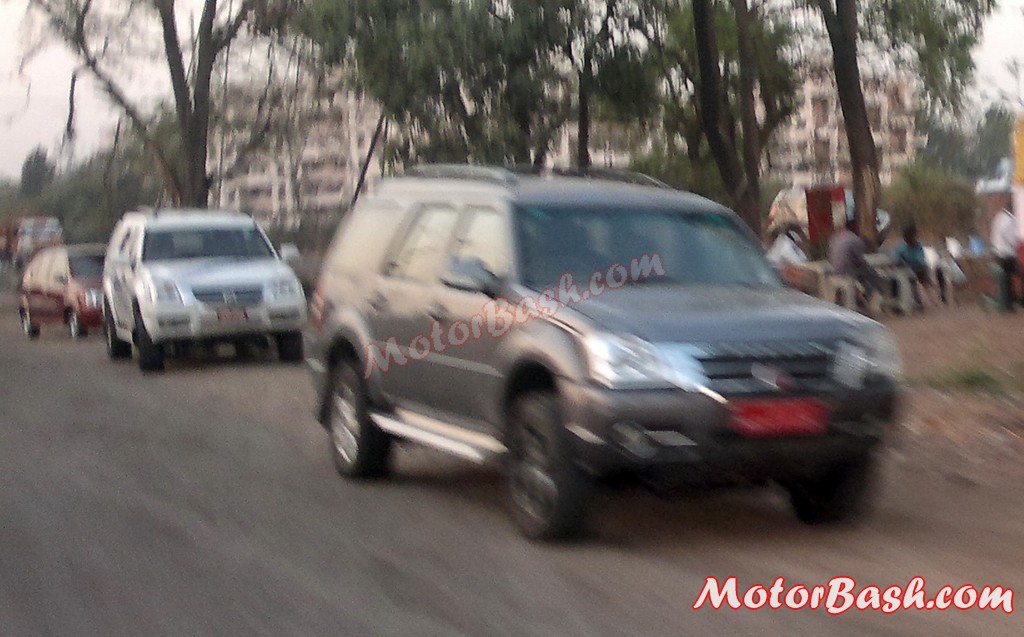 On the other hand, the higher trim caught here will be the 4×4 Force One which will sit over the current Force One and is also expected to get ABS as standard. Launch of both these variants has been delayed but we expect Force to launch both of them within a couple of months.