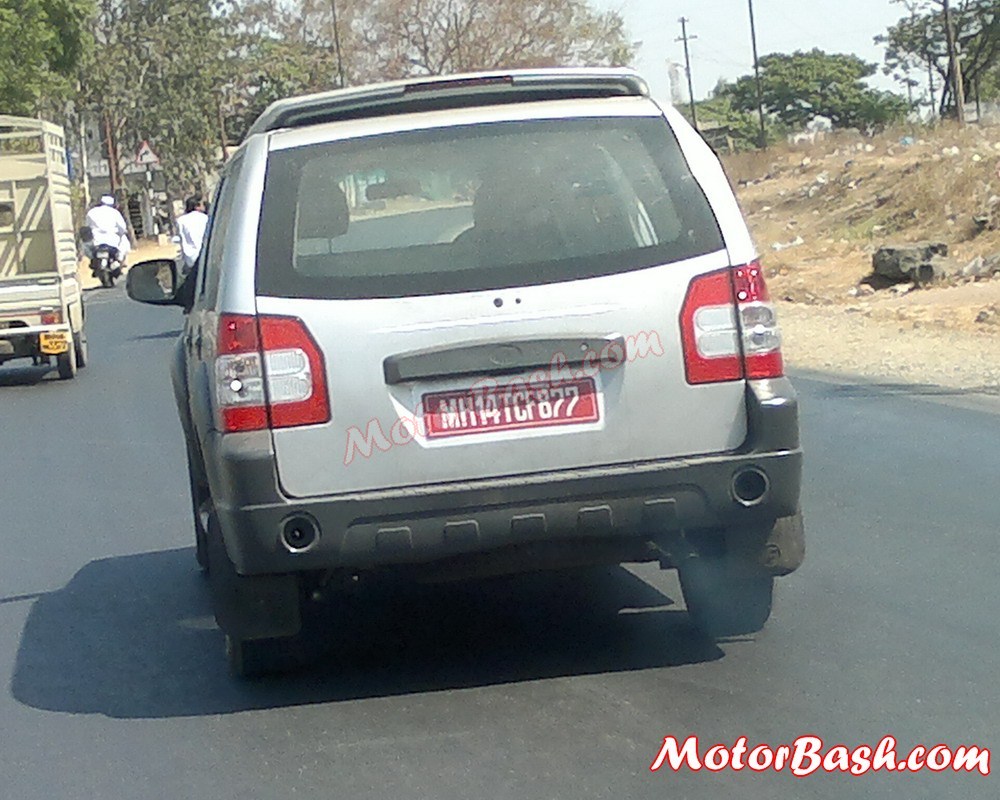 During the launch of Traveller26, Force informed us that various variants of Force One SUV, that were being worked upon, will be launched shortly.

However, none of them has made it to the showrooms so far. Nonetheless, here we have a couple of fresh spyshots of the entry level variant of Force One SUV which is being tested in Pune. Observe that it comes sans alloy wheels, LED DRLs (Daytime Running Lights) and is loaded with non-body colored bumpers, ORVMs (Outer Rear View Mirrors), wheel arches and door handles. We also cannot spot the fog lamps and roof rails. 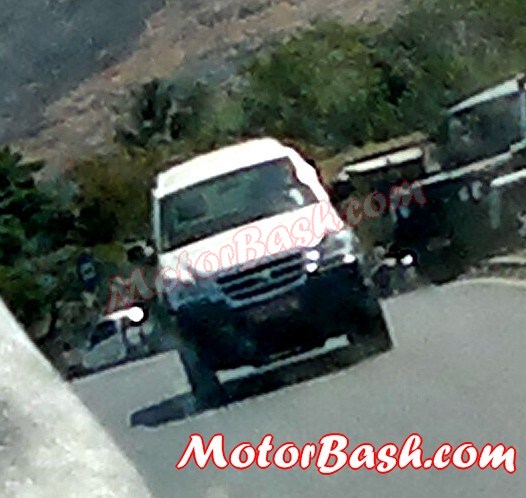 Of what sniff we have about this entry level Force One, there are chances that it might ditch the BS4 2.2L FMTECH diesel engine from the regular Force One and instead come with the BS3 2.6L Mercedes sourced OM616 diesel engine that the new 2013 Force Gurkha has got. Yes, if that is true then this Force One variant will also be limited to smaller cities which do not mandate BS4 compliance.

Force should be launching this SUV soon to ensure they do not get lost in the upcoming competition in this space. A shattering price tag will do the trick for the company which will go along with the acres of space this vehicle already posses.

Force is also testing a 4×4 variant of Force One which will sit over the current Force One and will definitely come with more features, a 4×4 system and possibly ABS.