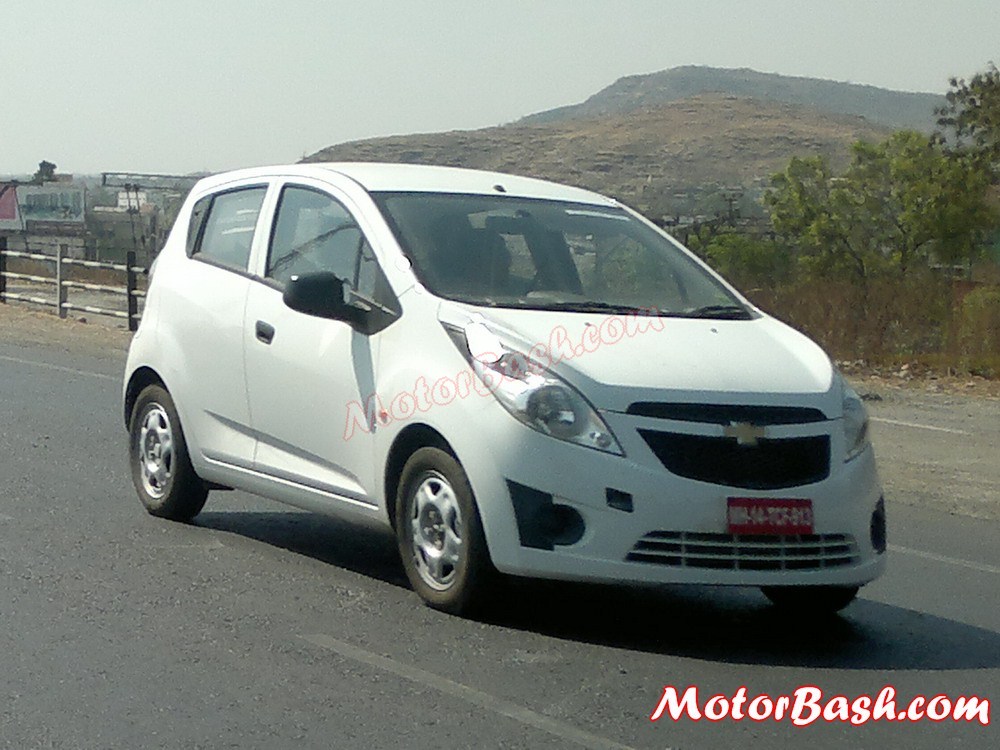 Chevrolet launched the diesel version of Beat in mid 2011 to cater to the fast growing diesel segment. Beat TCDI included a one-cylinder-chopped version of the 1.3L Multijet diesel engine.

In between, there was one test mule of Chevrolet Beat which was caught in July 2012 with covered front signaling that Chevrolet might just be testing a facelift of Beat. Speculations of a 2012 launch made way across the internet but MotorBash, in the same month, cleared the air that Chevrolet was not planning to launch Beat facelift anytime in 2012 which is what happened.

Now, we bring a different dimension to this story. Rather than (or including) just a facelift, is Chevrolet preparing an updated Beat? Not only once, but twice we have spotted two different test mules of Beat TCDI in the last couple of months. If you look at the pictures here, nothing appears amiss and there is no clear giveaway as to what Chevrolet might have in pipeline. Had this been a facelift, it would have been carrying hidden or non-hidden changes. 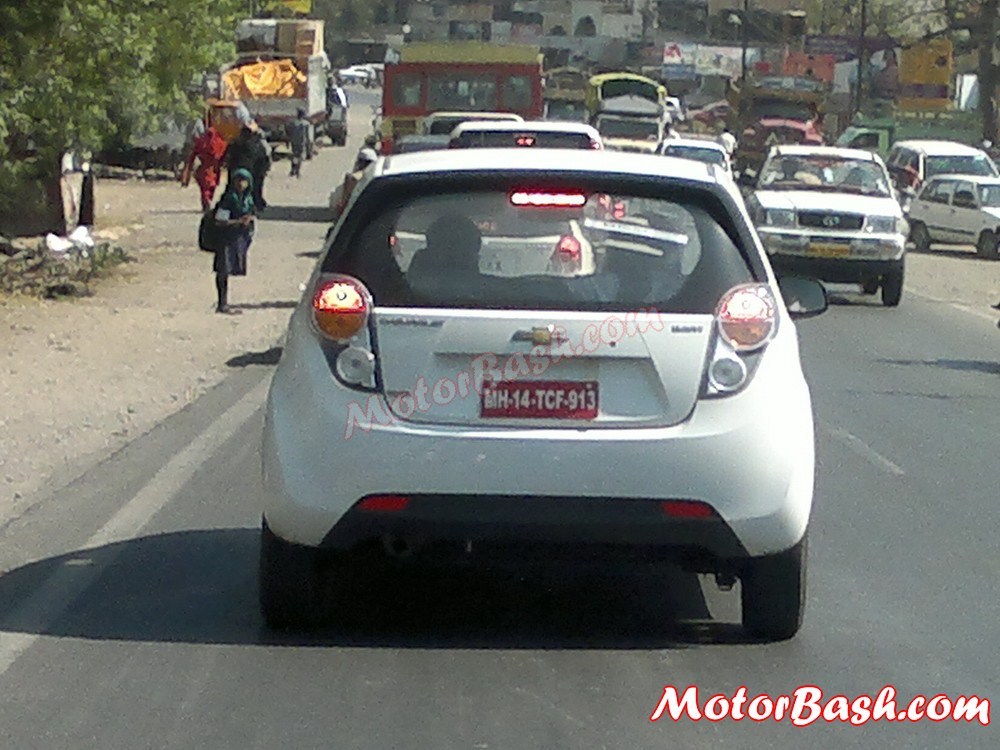 An updated Beat might include alterations to the engine and other mechanical bits. It has been in the market for a little less than two years and Beat TCDI is due for an update as well. This was the base variant without roof-rails, chrome, non-body colored ORVMs and basic dashboard. Let’s wait for a clear giveaway before we pass on a claim but there is a definite something that we are about to witness on Beat.

1 thought on “SPIED: Is Chevrolet Working on an Updated Beat TCDI Diesel?”