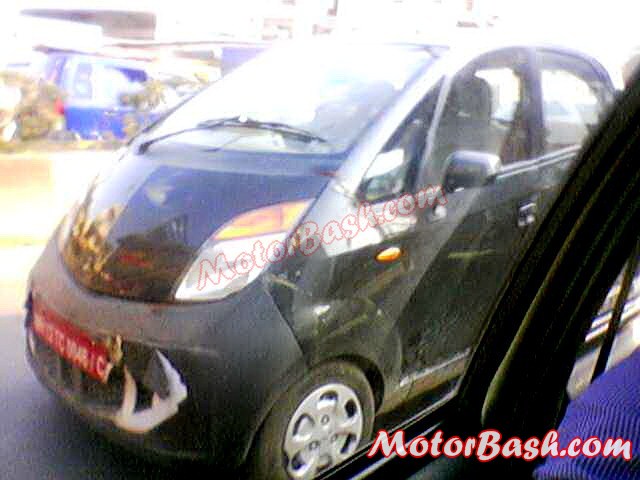 This is becoming a real puzzle of sorts. We know of at least four new variants of Tata Nano which the Pune based manufacturer is working on.

If you are unaware, here they are…

Now, one of our avid reader Kiran Manjal, who has earlier shared conclusive spyshots of Nano CNG and DC Avanti with us, has sent these spyshots of a Nano mule doing rounds in Pune. The first things that strike us are the front and rear bumpers. Here is a list of all what appears different? 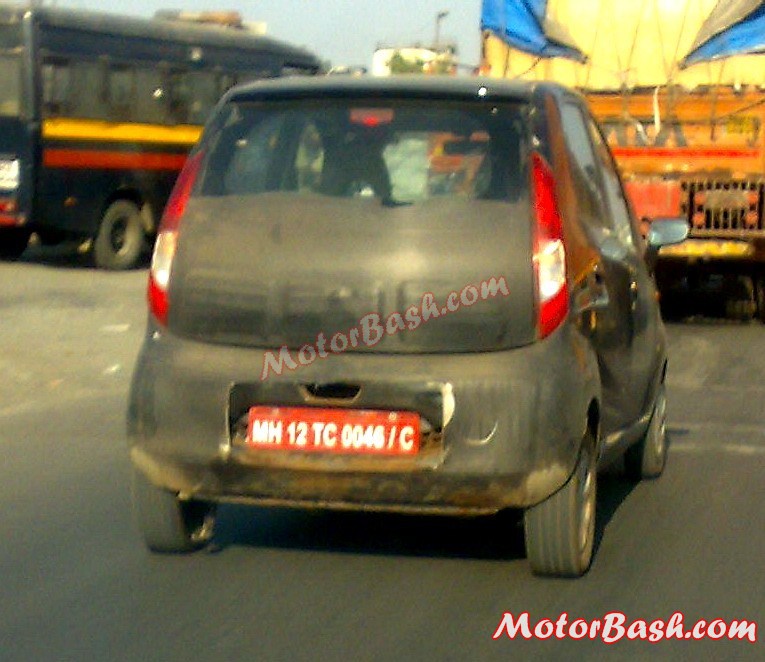 But the most striking bit here is the little, or almost no cooling open vents for the engine, if it is the regular engined newer Nano. Whatever is visible, is taken care by the number plate. So, is the engine going to its conventional front? The front wider grille further adds to the suspicion. This is not very easy considering that the vehicle has been made as rear-engined. 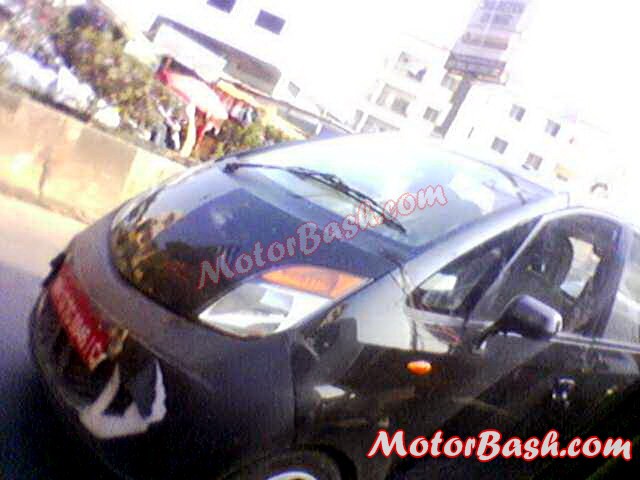 However, moving the engine to its conventional position will allow Tata to have better cooling, apart from the rear hatch becoming more usable.

Obviously, this could, for the moment, only qualify as a rumor till we get a more conclusive evidence. But, as always, we have provided fodder for you to think upon. Let’s wait for a while before we hear if this goes true.