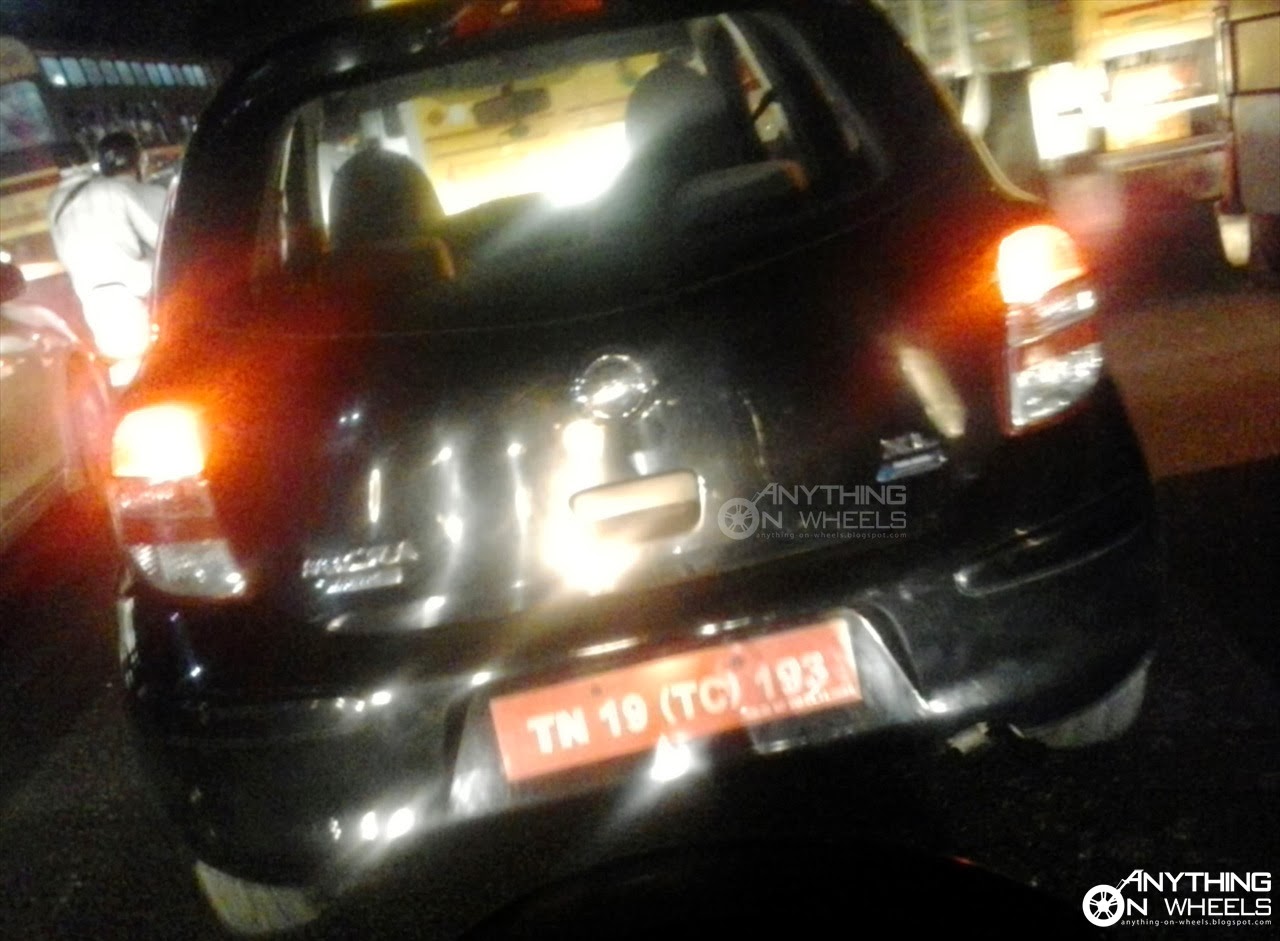 It has become a widespread policy by automakers to launch newer-gen updated models as premium versions and reposition the existing models as entry level variants.

Similar strategy was followed by Nissan when they rebadged and repositioned the (older) Micra as Micra Active, stripped it of some premium features and relaunched it at a striking price tag of Rs 3.5 Lakhs ex-showroom Delhi in September 2013. However, the car comes only with the 1.2L 3 cylinder petrol engine and it was hinted that a diesel version will be in the offing soon.

And today, we have the first ever roaming proofs of the same. Snapped here is the Micra Active diesel mule by the folks at Anything on wheels, made clear by the “Pure Drive DCi” badge at the rear. The mule spotted is in the ‘XL’ trim and it is being claimed by the site that an ‘XV’ variant was also following the one pictured.

This also almost confirms that Nissan will be using the same 1.5L K9K DCI diesel engine from its range on the lesser Micra Active diesel as well. On the new Micra it produces 64PS of power output and frankly speaking we do not see the need of further detuning it on the Micra Active. 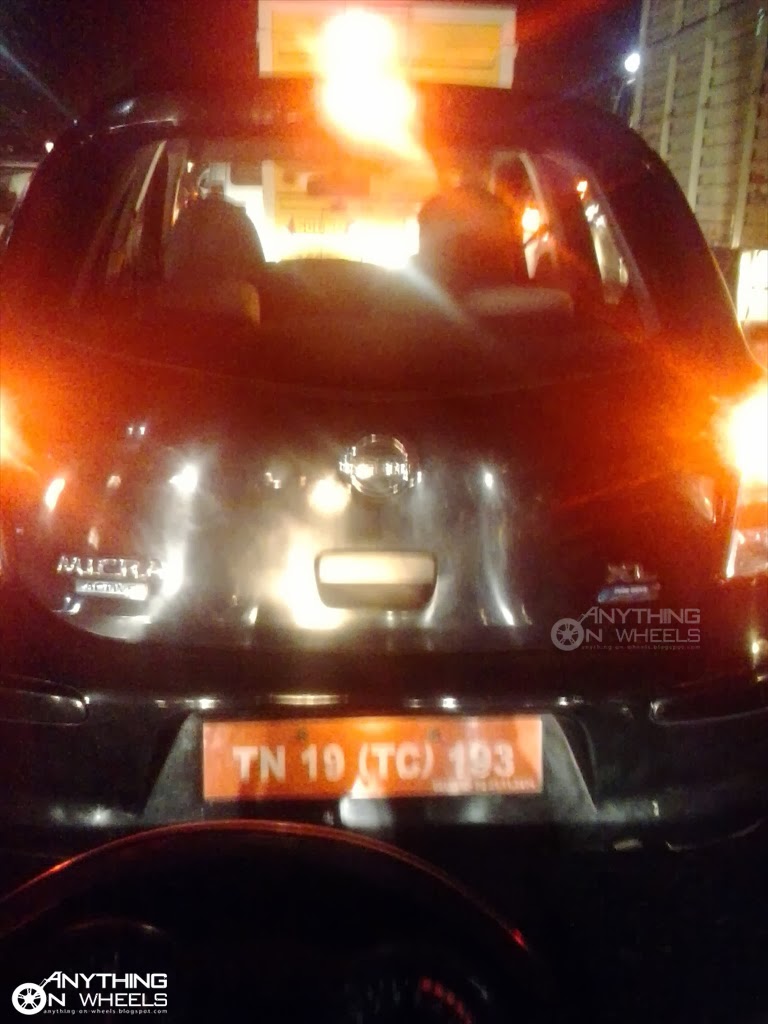 The new Micra diesel starts at Rs 5.65 Lakhs and hence Nissan has a lot of room to play in. They can start the Micra Active diesel aggressively at anything between 4-4.5 Lakhs and take the range topping model at around Rs 5.5 lakhs.

Carefully looking at it, Micra Active diesel appears to be a real interesting stroke by Nissan. They can really sell it as one of the cheapest diesel hatchbacks in the market. Currently, Beat diesel and Indica eV2 are the two cars that people consider when at the borderline of considering a petrol or diesel.

Since the same engine has already done duty on older Micra, we do not see a lot of testing required for the same and hence, launch may just be earlier than what we think. An Auto Expo surprise Nissan, then?