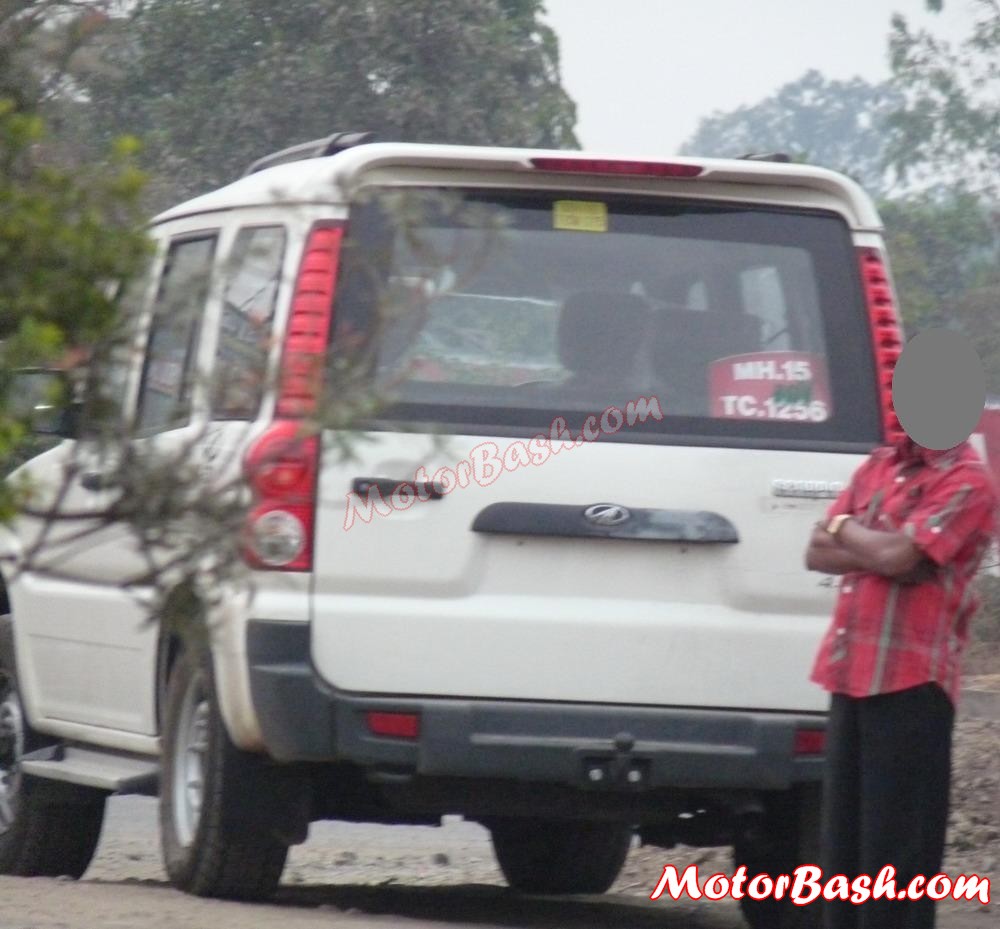 Amidst all the mid-2012 speculations of Mahindra stopping production of the Automatic Scorpio due to supplier issues, we have landed upon an interesting bit here.

A Mahindra Scorpio 4WD Automatic is what we have caught testing which is set out to check high-speed and other related tests on the Mumbai-Pune Expressway. There were additional weights kept at the rear seats for load testing. The more interesting catch here is the lower trim this SUV looks to adorn. Mahindra offered Scorpio Automatic only in the top VLX trim. 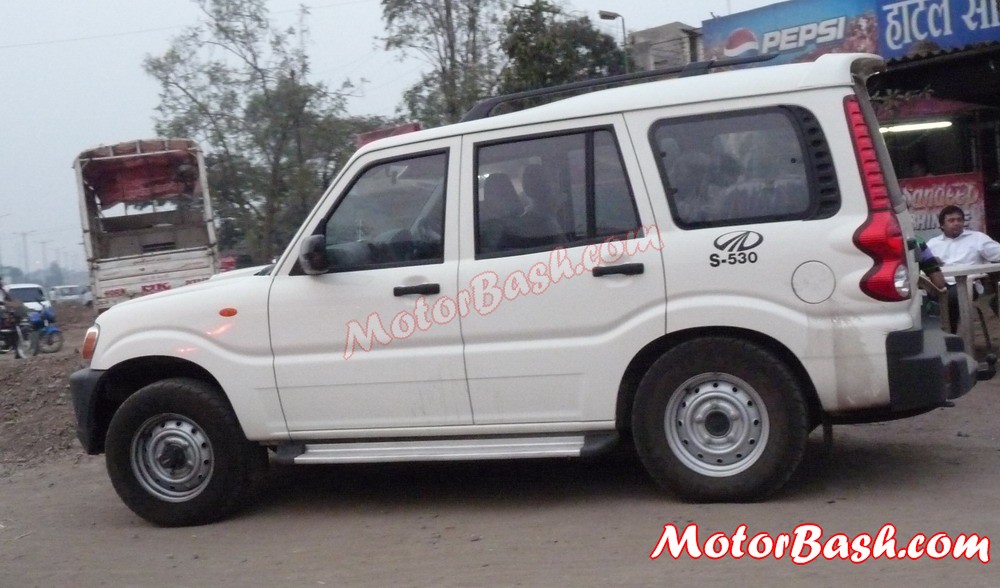 But this mule talks about two things at the same time. That Mahindra has probably roped in some other Automatic gearbox vendor and is currently testing new transmission on this mule. And that it has taken to the upcoming competition (in the form of Duster 4×4 and possibly others) and might just be introducing a lower-trim (possibly entry level) to face the competition head-on!

In 2012, Scorpio completed its 10 years of existence and has been one of most predominant force to make Mahindra such a renowned brand in India.  While we already know that Mahindra is working on an all-new Scorpio but that will be launched in 2014. We also expect a little niptuck job this year on the current Scorpio sometime during the first half to make it fresher and a better rival to the just-launched Safari Storme.

Ironically, we have also shared with you conclusive spyshots of a 4X4 Quanto doing rounds in Pune only a few days back.