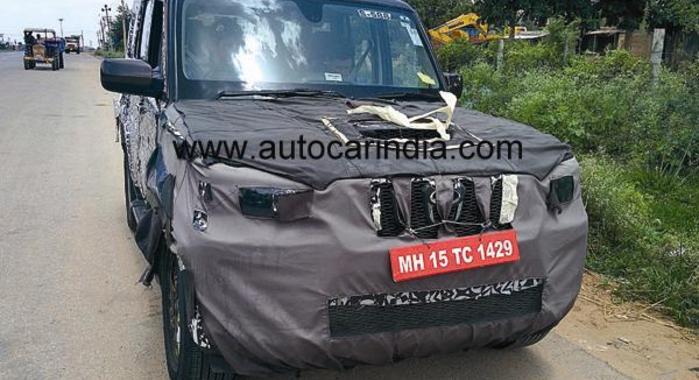 A good refresh to the Mahindra Scorpio was due for a long time now. The fairly capable SUV has been the same for many years yet it still manages to garner a handsome amount of sales.

Its facelift is under test as we all know through various reports and actual camouflaged test mules which have been spied quite a number of times earlier. From a touted early 2014 launch to this day, we were waiting for some concrete info on when will Mahindra actually plan to launch the freshened up SUV in the country and we seem to have got the answer, at least some dope on that!

As per a report published at Autocar Professional, Mahindra has already started production of Scorpio facelift. In fact, the report goes on to claim that Mahindra is manufacturing 100 units of the SUV daily and wants to create a stock pile of nearly 5,000 units (or more) before it announces its deliveries.

Looks like they want to leave behind the mess created by the lack of availability of units during the launch of the XUV 500, when Mahindra had to face a severe demand-supply crisis. This also means that they are expecting blockbuster bookings during the festive season. And hence, it is imperative for us to believe that the launch time frame is very close, possibly within this month or next! 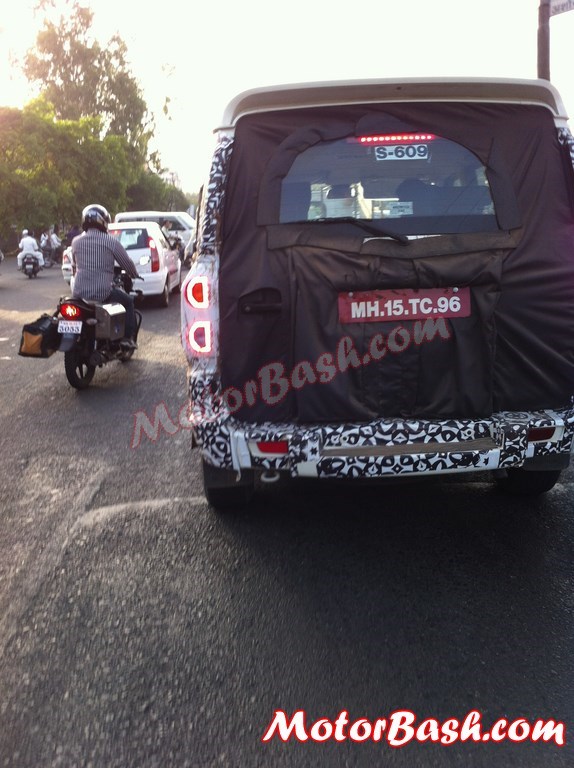 The new Scorpio facelift will get a new front section, projector headlamps, larger wheels and LED tail lamps. The interiors have a lot of visible changes, and are inspired from the XUV500. A new dash, XUV’s steering wheel, new air con vents and a new infotainment system forms the changes we know for now. Considering the sad state of interiors in the present generation Scorpio, Mahindra seems to have done a much better job this time.

On the engine front it is expected to be powered by the same 2.2L and 2.5L diesel mills but slight tweaks to increase the fuel efficiency as well as performance can be expected. There are reports that the 2.2L motor may get power and torque in the vicinity of XUV500 (140PS and 330Nm).

The Scorpio has been around for a long time now and has established itself as an SUV for the masses with very impressive sales. However, with the increased current and upcoming competition, going may not be as easy for Mahindra. And this is the sole reason of Mahindra taking pains to lend a fairly extensive facelift to their workhorse.