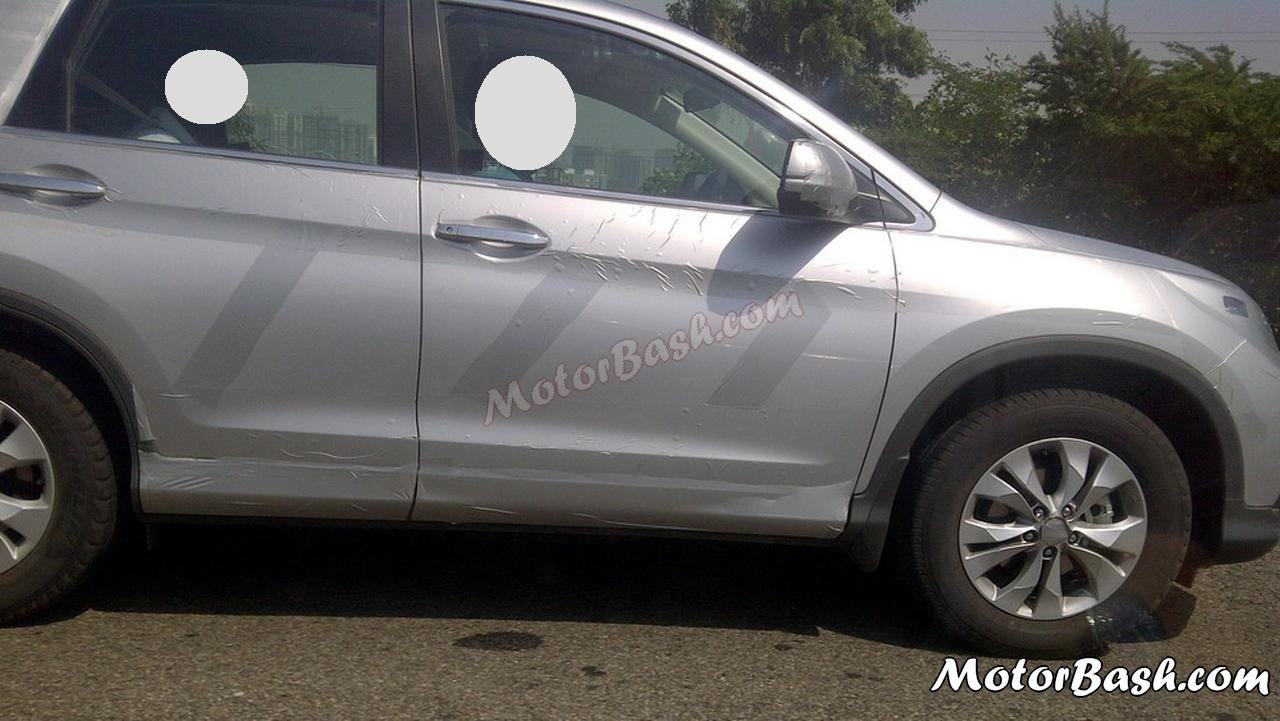 A few days back, we shared with you the very first spy shots of next generation Honda CR-V testing on Indian soil. It confirmed that the new CR-V is coming to India.

Now, we have more dope in the form of exclusive fresh spy pics which are shared by one of our readers from NCR. This Honda’s soft-roader was spotted at Greater Noida Expressway. Frequent spy pics suggest that Honda might bring it on roads before what we are currently guessing.

According to our spy, this new car had fantastic road presence, awesome pick-up and it ‘seemed to handle well‘ without any unwanted sways at high speeds. As soon as the driver spotted that the car was being photographed, he sped away to horizon and was not seen thereafter; such was its performance! 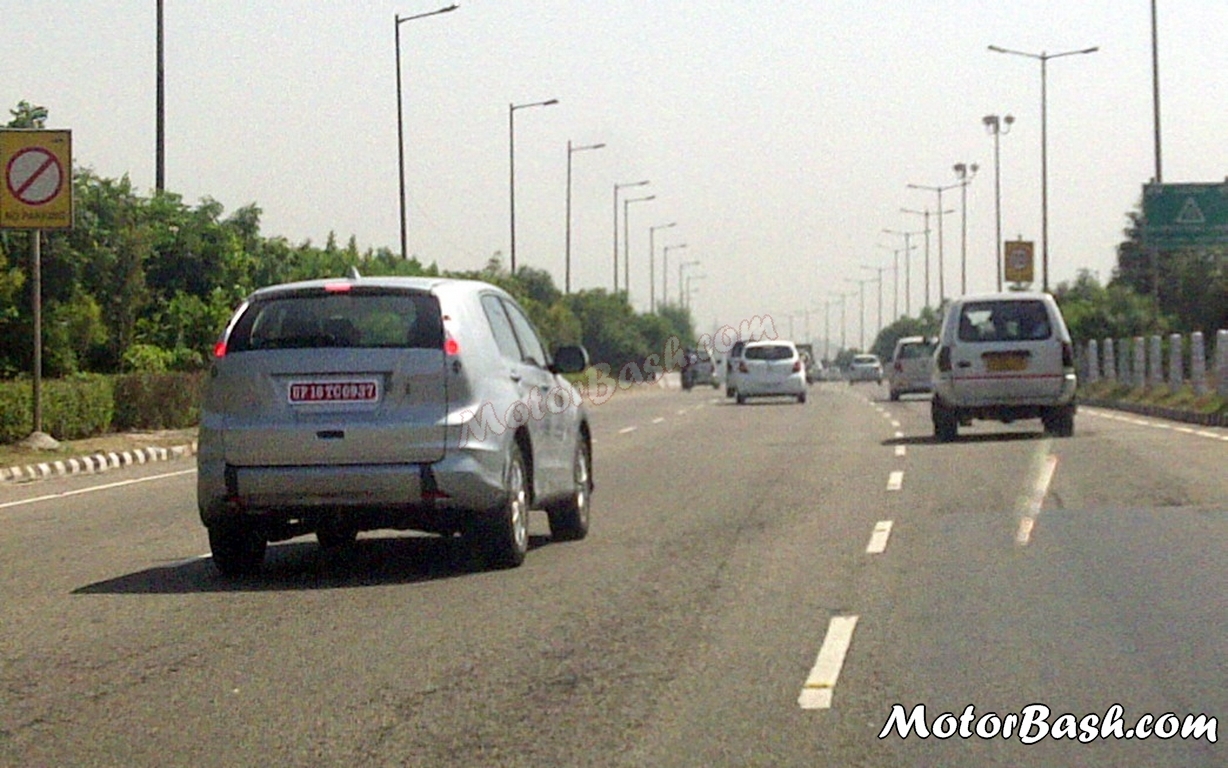 Now, we all know how potent and fun even the current CR-V is. Expectations are ripe that the next generation would be even better. The only (and a big one that is) flipside is that there is no diesel engine which Honda is considering for India for the time being. That means we would only have the 2.4L 184bhp petrol engine that would power this beast which would be mated to a 5-speed Automatic gearbox. 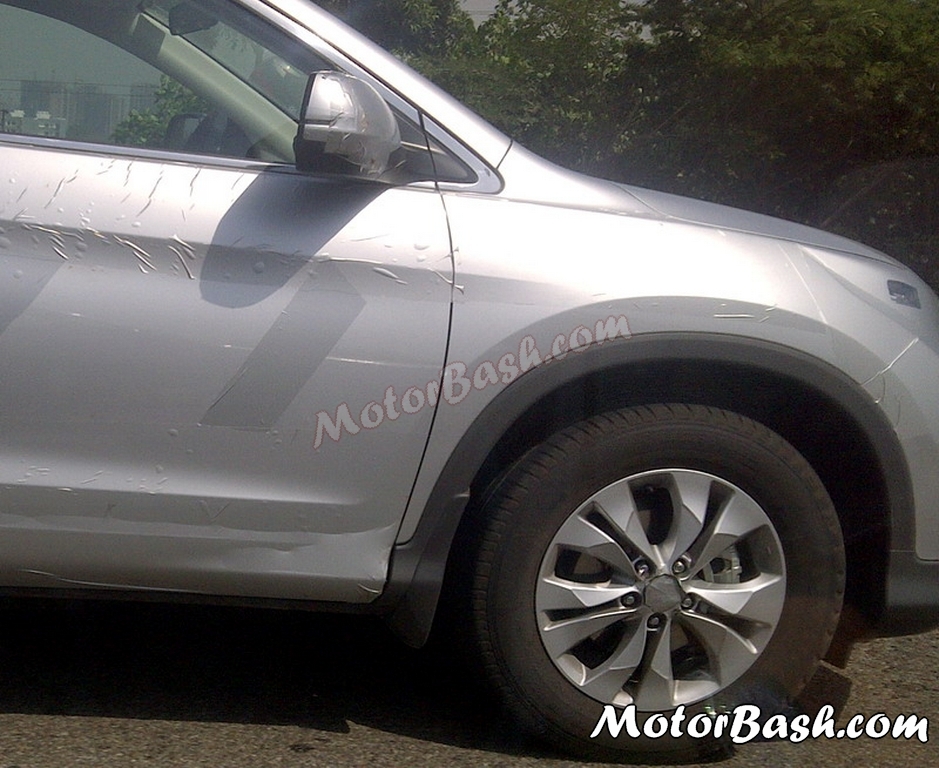 How would Honda price it for us, mortals also remain to be seen. All signs point to a not-so-luring tag which might not go well with the already falling sales of this, otherwise fantastic car. Its time Honda brings the 1.6L and/or the 2.2L diesel engines the European CR-V is loaded with.

You can also win some hot cash! Just send us spy pics like this to “motorbash@gmail.com” and we will talk!

4 thoughts on “Spied: Next Gen Honda CR-V Spotted Testing Again in Noida; Is It Coming Sooner?”