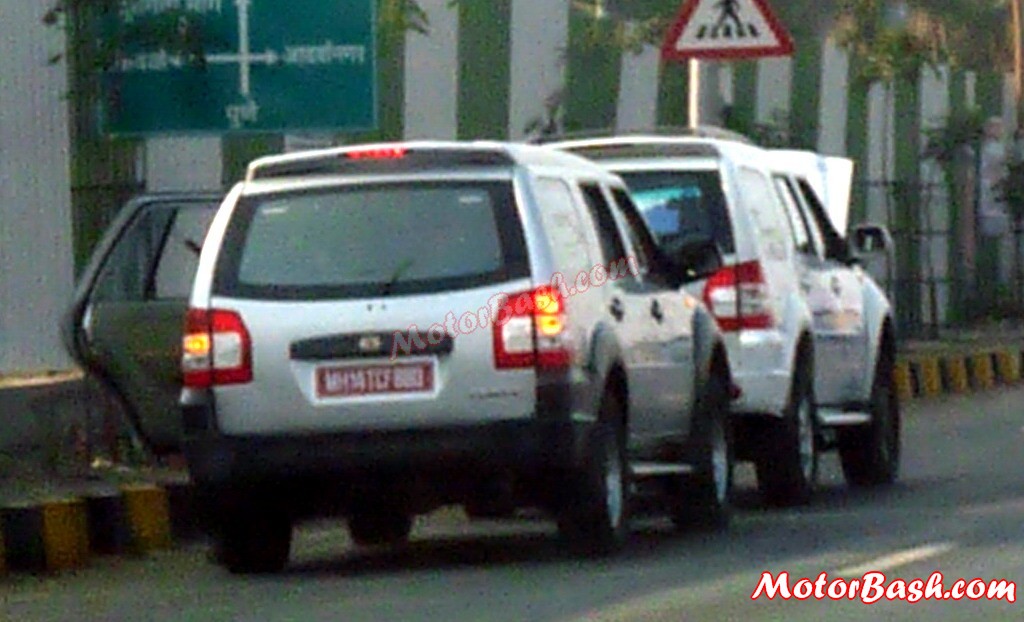 We have seen this with Force, that just as they near a particular product launch, they let out many mules on the roads for final testing. 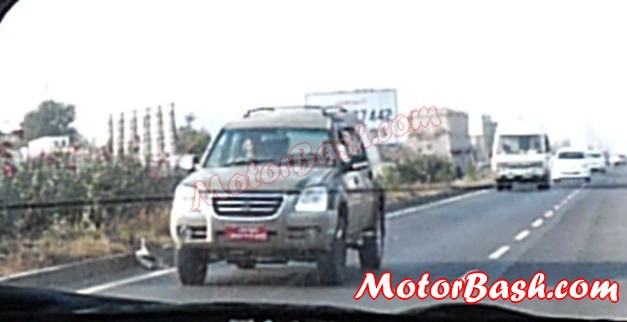 We spotted Gurkha regularly before it was launched and now after it, the next upcoming launches are at least a couple of new variants of Force One and we spotted as many as 3 different mules in a single day. During the launch of Traveller26, MD of Force Motors, Parsan Firodiya had clearly stated that they are working on various variants of Force One. 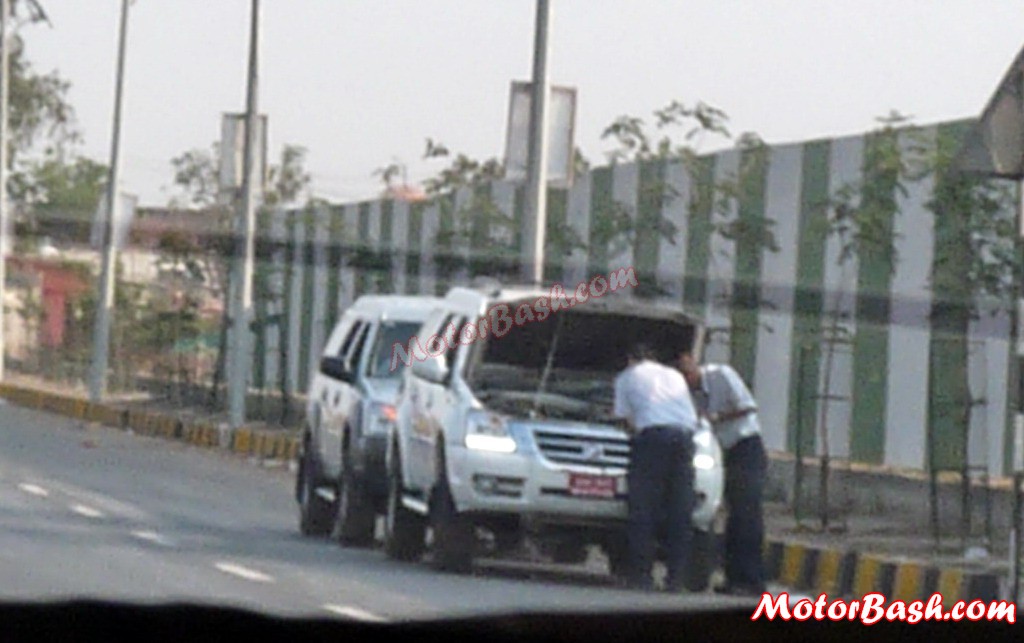 Out of these, we know of two, for sure. One will be the entry level Force One which will sit under the current Force One SUV and will come devoid of many luxury features. It will also come with a BS3 engine, most probably the one which the new Gurkha has got. The other one will be the 4×4 variant of Force One which will sit over the current variant and form the flagship model for the company.  We shared with you the first conclusive pictures of the 4×4 Force One variant back in September 2012.

There are subtle changes in all the three variants. The picture above appears to be the entry variant with body colored cladding, bumpers and without DRLs (Daytime Running Lights). The other two mules appear to be the higher 4×4 variants.

Force is becoming aggressive and has plans to capture a significant share of the passenger utility vehicle segment. We expect Force to launch these variants of Force One within a couple of months. After launching these, Force will also launch a large MPV based on the Mercedes Viano towards the end of this year.  These mules reveal that Force is rigorously testing the upcoming variants and has plans to snatch a pie each from Mahindras and Tatas.