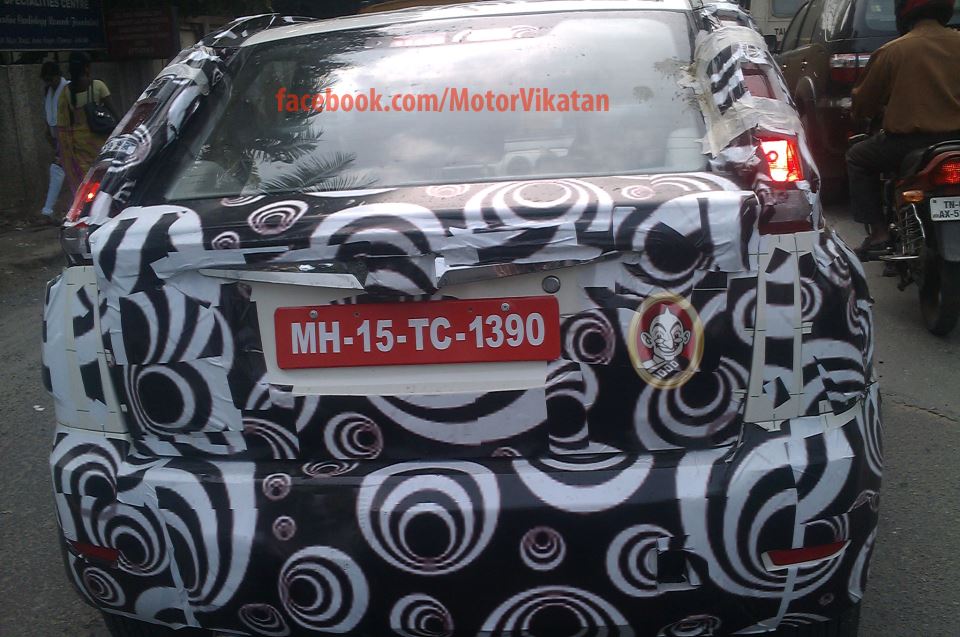 Mahindra’s upcoming sub 4 meter Verito is making a lot of noise these days. For ease of reference we will term it as Verito CS (CS standing for Compact Sedan) till we get its real name.

When this car was caught a few days back, it was not clear whether the rear has a openable boot like sedans or a fifth hatchback like openable door. However, through these new set of pictures by Motor Vikatan and Indian Autos Blog, we are able to make out a few bits. 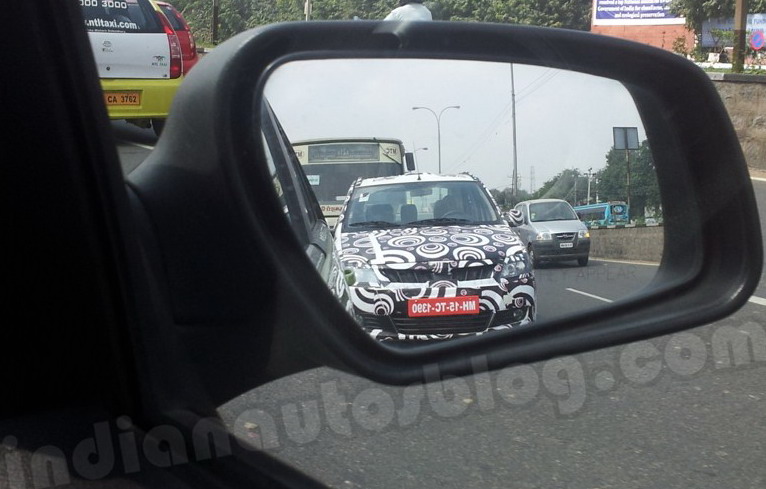 With regular new developments we expect this Verito CS to shed cover pretty soon and reveal all its creases and curves. In its current avatar, it looks more of an estate or a bigger hatch with a very tiny boot. Verito CS will be powered by the 1.5L Renault sourced diesel engine which does duty on the current Verito and there will not be any petrol engine on offer. 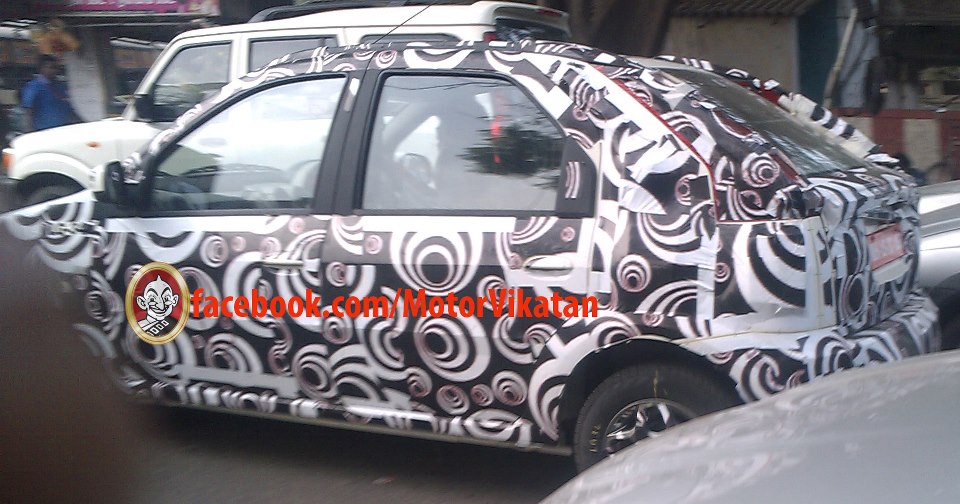 We have discussed the possible advantages Verito CS might have over Dzire and with its impending launch in March-April, we are set to see fire-crackers for sure! 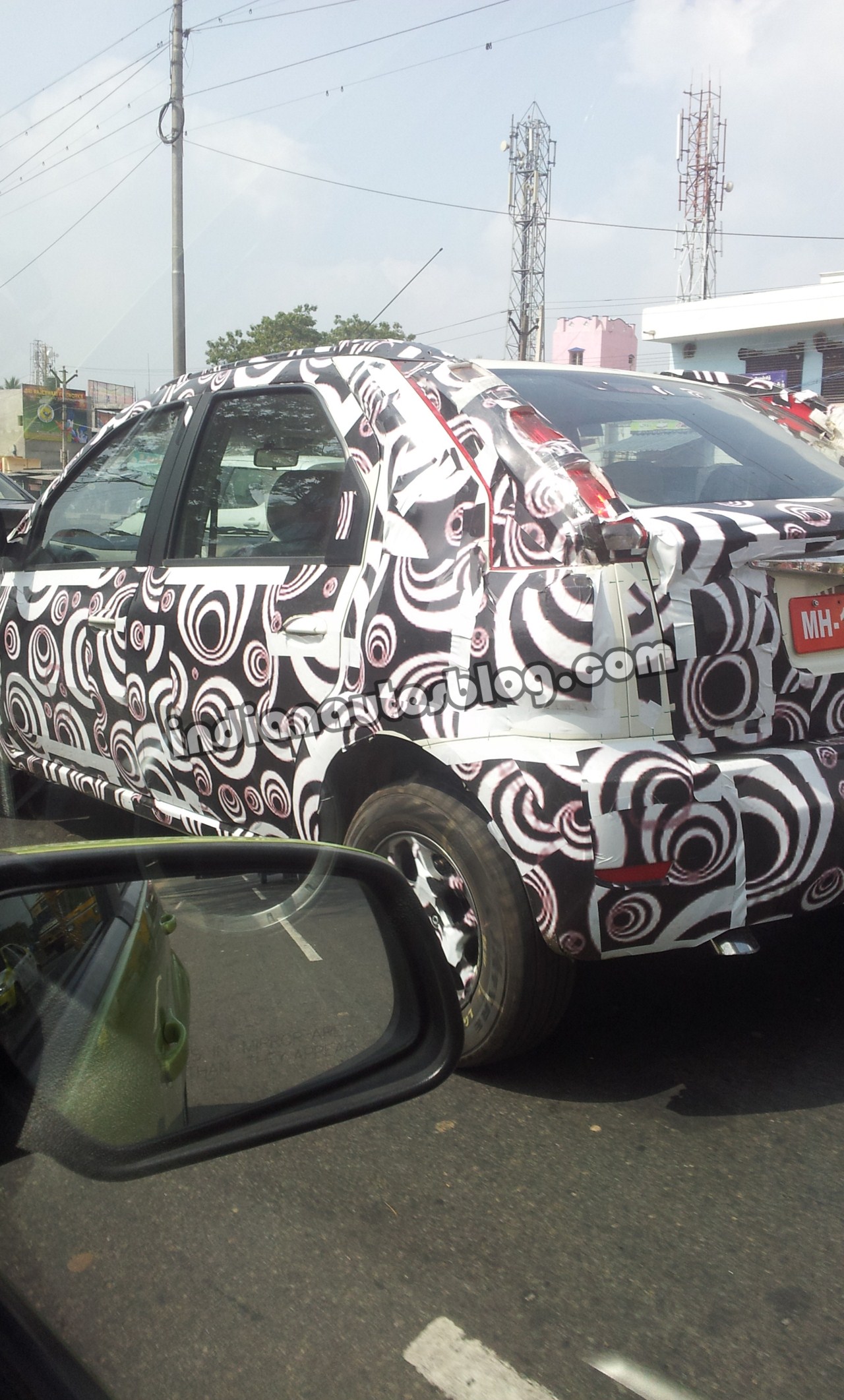