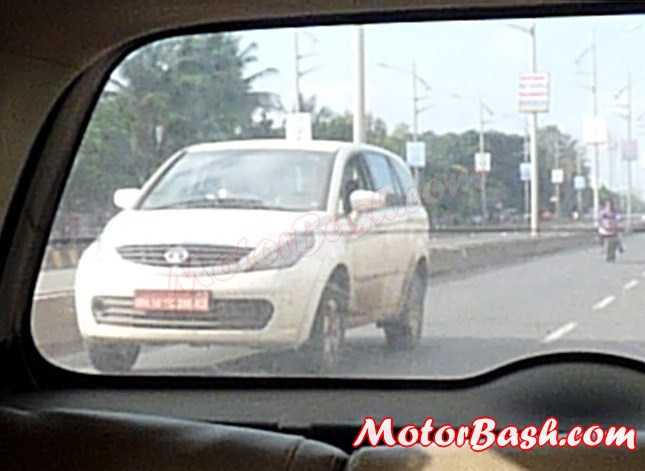 If you have been an avid MotorBash follower, this is absolutely not news for you! Back in February this year, we shared the first ever spyshots of Aria facelift which was later confirmed when Tata officially unveiled the car at Geneva Auto Show in March.

For the last few months, spyshots of the facelifted Aria dried up increasing the possibility of its launch, however, here we share with you the latest spyshots of a mule running around the Tata plant in Pune. This was the 4×4 Aria which feature majority of changes that Tata had shown at the Geneva Show.

We are sure Tata will not be testing these mules for eons of years just for these cosmetic add-ons. And hence, these mules might just be running the enhanced version of the 2.2L engine which the new facelifted Aria will come with. In this higher tune, Aria produces 155PS and 400Nm of colossal torque. 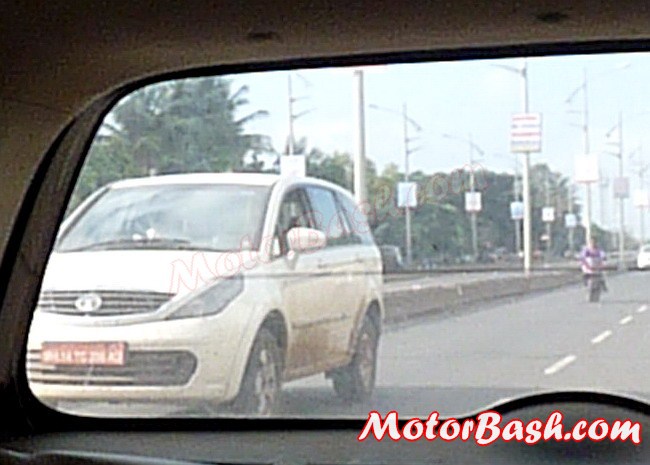 Adding to this it is also officially revealed that Aria facelift will get a 6-speed Automatic transmission (whether India will get it or not is a different question!). There are chances that this mule may just be running this new auto tyranny! Tata has said that they will revamp the Aria and re-position it in the market. 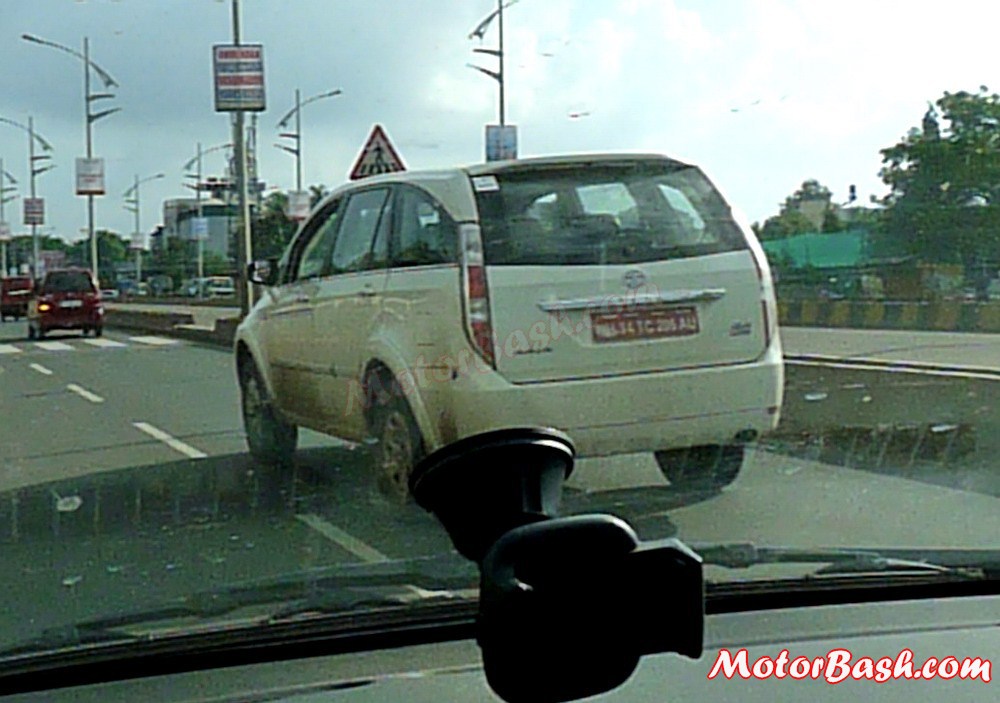 We expected the launch to have happened till now, however, Tata has something else up its sleeves! But if they are expecting the current crop of already produced Arias to get sold, we are unsure as to when can we have the new version here in the market, considering that the current Arias are selling in petty numbers which a toddler can count on his fingers!

So, will this new Aria facelift do it for Tata?

2 thoughts on “SPIED: Tata Aria Facelift Comes to the Hoglight Once Again, Caught!”