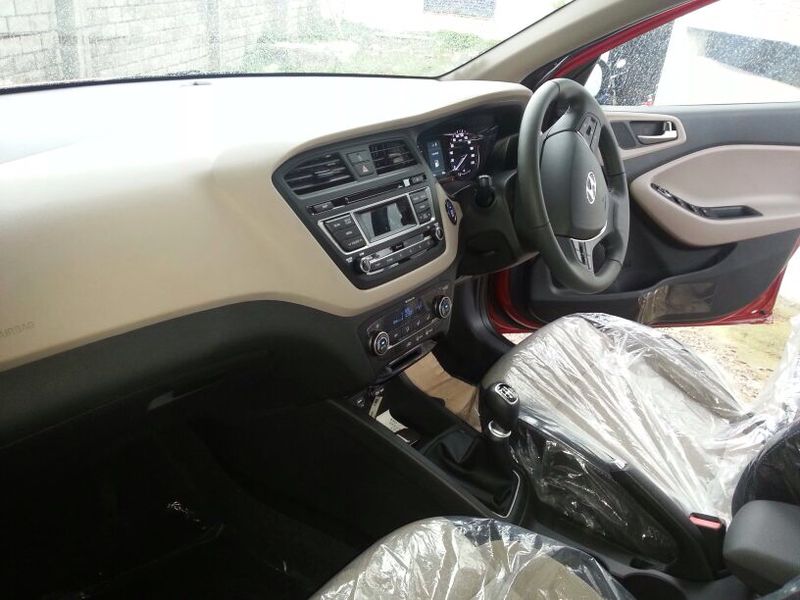 Okay, a lot has been written and said about the exterior design of the new Elite i20 and now it’s the interiors that go under scrutiny, thanks to the latest set of pictures sent to us by Nitin Aggarwal that reveal the dashboard of the new car in full glory.

If you are on owner of the current i20, you’ll see that that the color of the dashboard is again dual-tone but where the lower half in your car sported beige, it’s the upper half in the new car that gets the beige treatment. 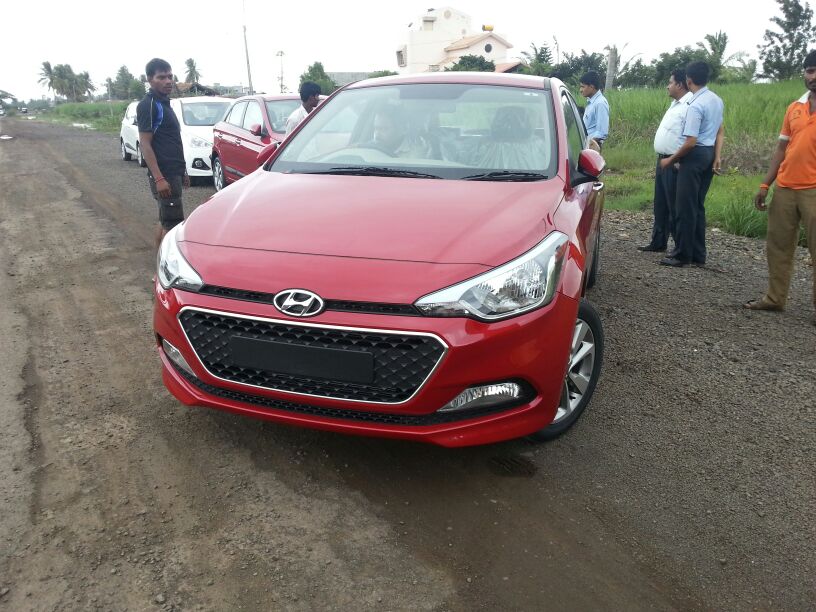 You’ll also notice that the dash and instrumentation is completely new! These are the interior pics of the top-end Asta variant, however, they still tell you a lot about the layout and ergonomics.

For example, in the current i20, the controls for power window, etc., are laid on the door-armrest which is a completely horizontal and flat piece. In the new one, Hyundai has thoughtfully raised the portion containing those controls and the incline angle is such that every power button and knob is clearly visible and the operation should be more convenient now. Novices won’t need to shift ahead and put their head between the steering wheel and door panel to fiddle with the rotary adjustment knob.

The air-con vents are also placed higher now and that’s a new climate control system, if I am not wrong. There are more controls now on the steering wheel which itself sees a mild redesign. We can also notice the Engine Start/Stop power button on the dashboard next to the integrated music system. 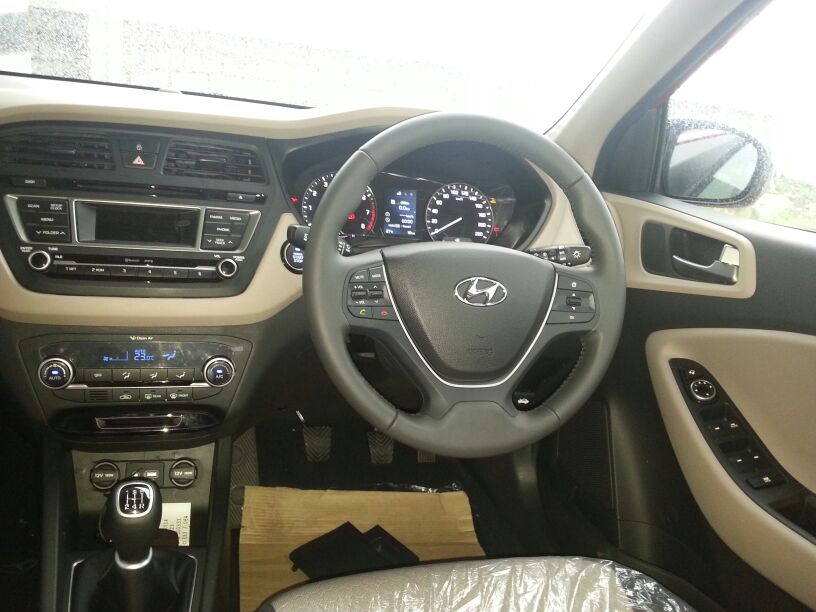 From the exterior looks of it, the facia has gotten a lot more serious and mature and the overall design seems to have gotten a lot of inspiration from European cars, both on the inside and outside.

Hyundai has already officially shared a few details, sketches and the name of the car with the media and on the 11th of August, it will be launched in India.

1 thought on “SPIED: Upcoming Elite i20 Interiors – Better Ergonomics Than Before?”