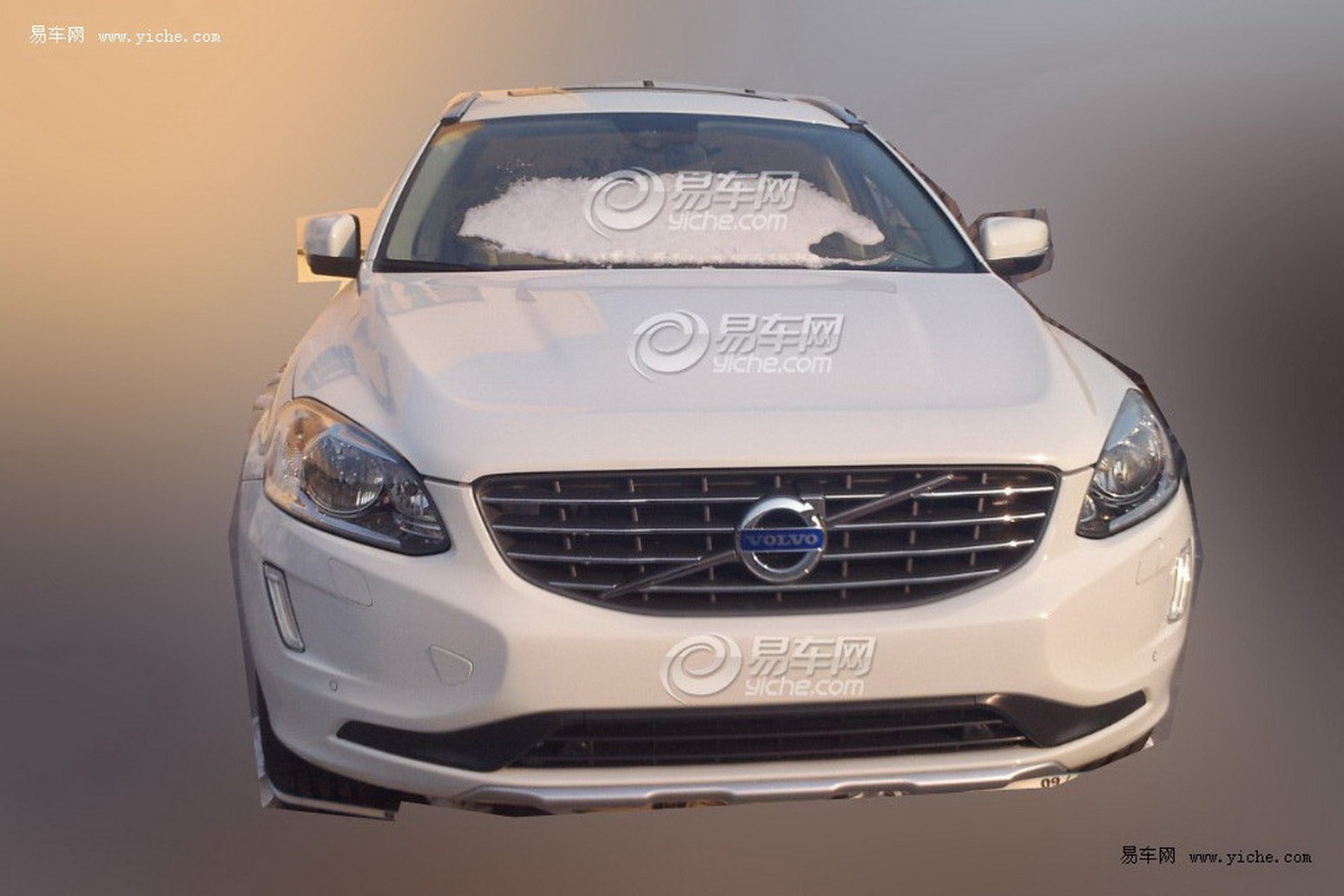 Swedish manufacturer Volvo is getting into the game slowly but surely. After the spyshots of a mildly facelifted S80 sedan from China a couple of months back, we have these new spyshots of their XC60 Crossover which manages to have a small following of its own all over the world for the out of the box looks it has and is quite a pleasant change from the kidney bean grilles and the four circles many are quite accustomed to seeing .

As can be made out from the pics, the best-selling Volvo is about to get itself a facelift and the test mules have started doing rounds in China. The front is where most of the changes have taken place. XC60 gets cosmetic upgrades in the form of revised headlamps and they now become a dual unit instead of the existing quad-headlight unit.

The bumper also gets redesigned and the car looks more aggressive upfront and maintains a certain elegance at the same point of time. The exterior mirrors get redesigned and now come with longer turning signals, a chrome strip has been added to the rear of the car and rear bumper is also redesigned a wee bit coupled with all new exhaust pipes. These details complete the exterior cosmetic changes to the car. 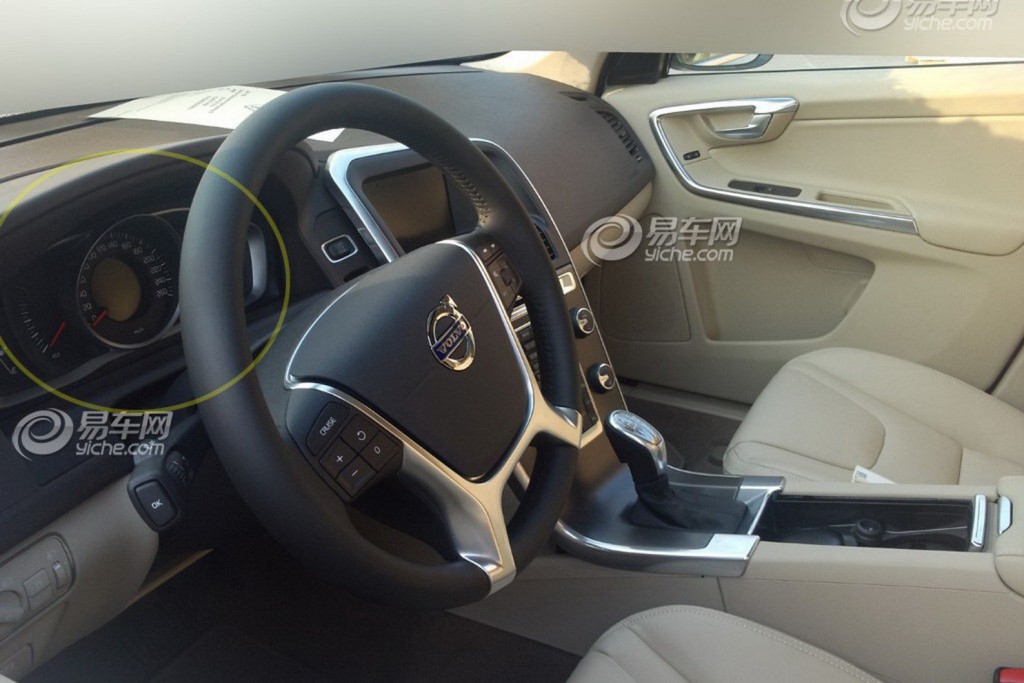 The XC60’s interiors have been redesigned too and get a new dashboard layout which appears to be inspired from their V40 crossover. Engine bits and other stuff is not known currently but it is expected to carry the same mill possibly with a few tweaks. The current Volvo XC60 comes loaded to the gills with safety features and fabulous technology. we expect this facelift to carry forward the legacy. It is expected that this XC60 would get launched next year in China and other markets. 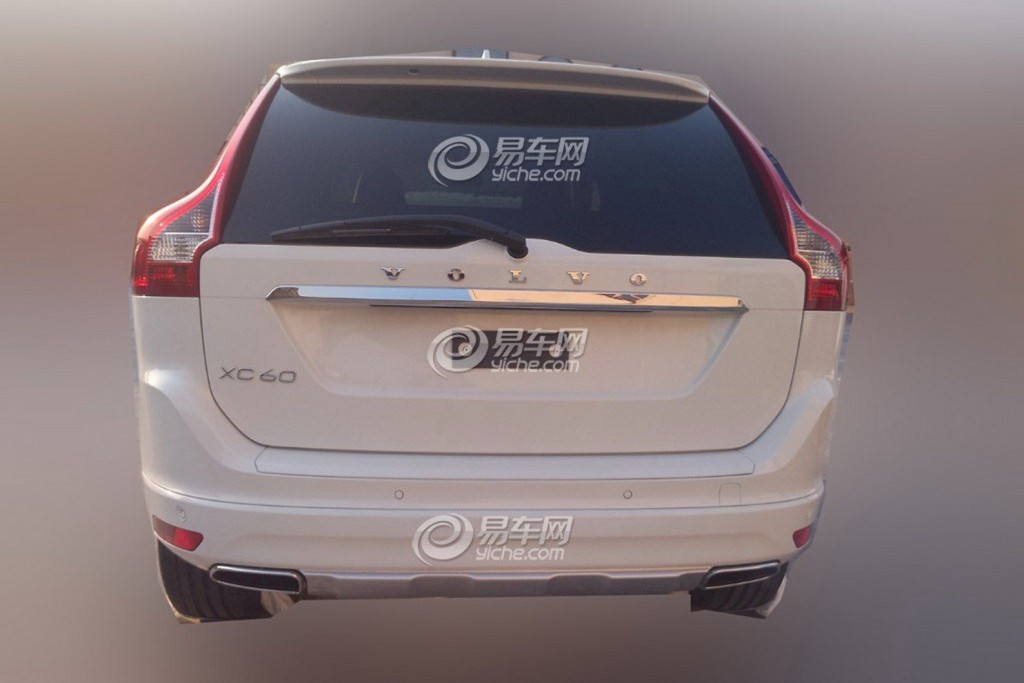 Since it is brought in India as a CBU, we can also expect to get our share of the pie soon after its official unveiling. For now, India is about to get the most affordable Volvo – V40 Cross Country. The Swedish are trying their best, but is their best good enough to compete with the Germans?