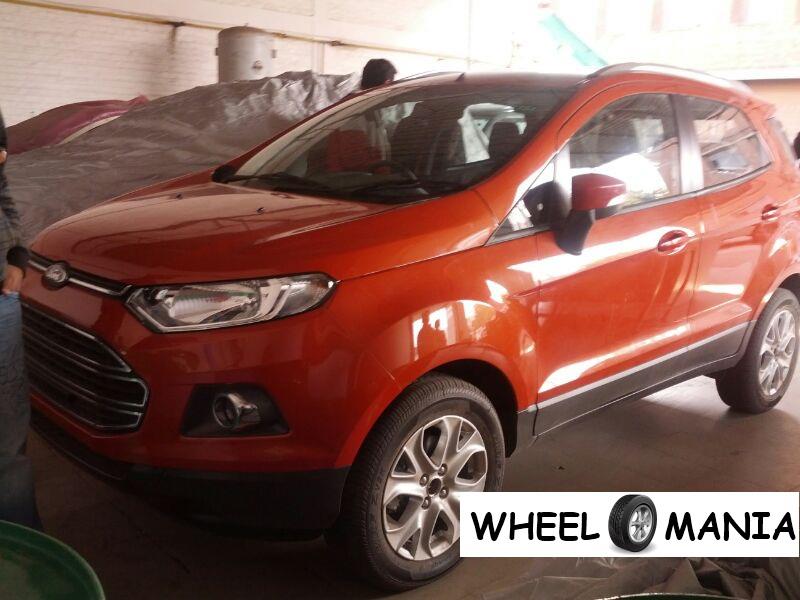 The biggest confusion surrounding the most awaited car in the Indian market  – upcoming Ford Ecosport, is its launch date.

Ford Ecosport was touted for a March 2013 launch but rumors were in the air that the compact SUV might get delayed due to certain reasons.

The company’s dealers have added to all the chaos as well. Some say Feb-March arrival and some even say an August oncoming. However, if you have been reading MotorBash, you would have seen that we have always been hopeful of a Feb-March 2013 launch.

To add to our belief, Wheelomania.com has published spyshots of what they claim is of a Ford Ecosport which has reached some dealership in Delhi. Its not the first instance that the Ecosport has been spotted in dealerships. A few days back three Ecosports were caught at a dealership in some city in South India. However, those were proper test mules which had halted for some basic check-ups possibly. 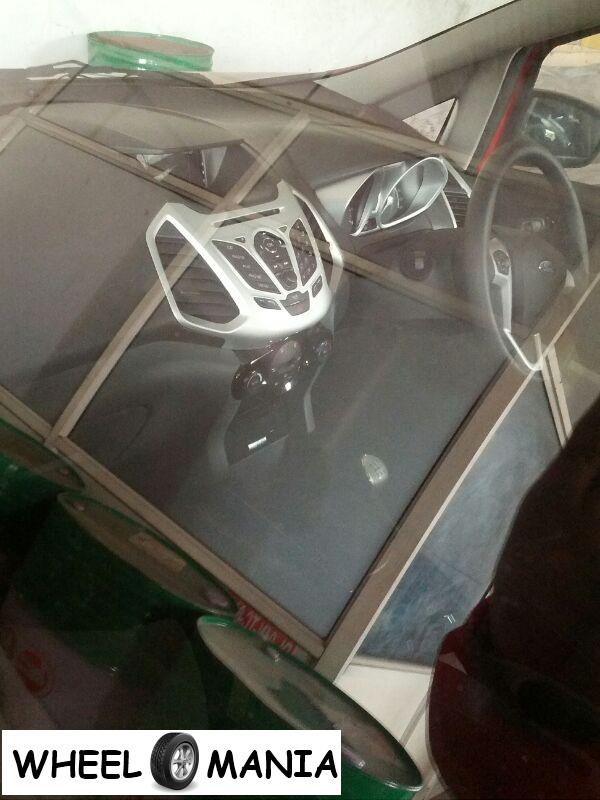 The Ecosport we have in hand actually looks like a production version available for sale. Why? 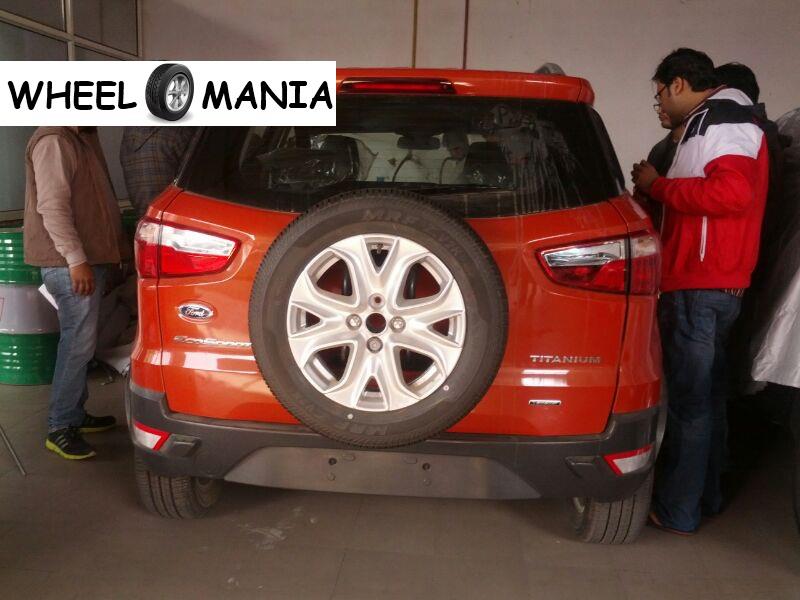 Ford India has also been caught updating their official site for Ecosport which is http://www.india.ford.com/ecosport. You can see the screenshot we managed to take day before yesterday. However, now they have reverted back to the older non updated version. 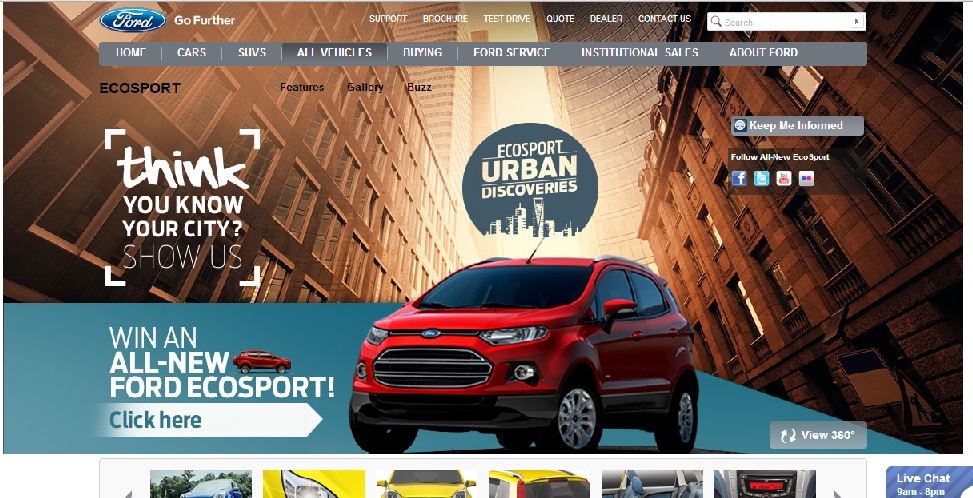 This Ecosport we have in hand is the Ecoboost petrol top of the line Titanium version in trademark Mars Red color and manual gearbox which comes with:

What we already know is that Ecosport will come with the 1.0L Ecoboost petrol engine which is claimed to be as powerful as a 1.6L naturally aspirated engine and pretty frugal than that. Apart from that there will be the 1.5L TDCI diesel engine that will make its way from the new Fiesta. There are speculations about the third 1.5L petrol engine from Fiesta but we have shared five reasons why Ecosport might NOT get this one (Read them here). There is a possibility that this 1.5L petrol mill might be mated to the automatic transmission Ecosport which has been spotted earlier.

Four Reasons why Ecosport Should be Priced Sensibly

We tried contacting a few dealers in Delhi and Pune, but none of them had any clue about Ecosport or probably none of them wanted to reveal anything till a go from the company is flagged. A bigger saddener however, is the fact that none of them, whom we talked to, was taking official bookings of the compact SUV.

But what we do understand is that the launch might just be happening at its scheduled time of February-March. Lets keep our fingers crossed.

2 thoughts on “SPOTTED: Ford Ecosport Caught at Dealership in Delhi; Are These Signs of Launch?”