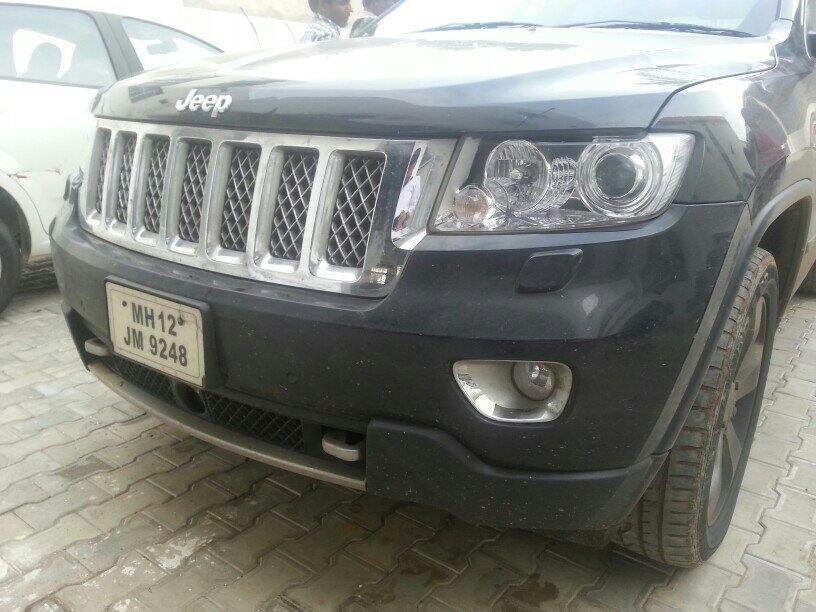 There have been quite a few spottings of the American brand Jeep’s models in India. Last spotting about them on the cyberspace was in the form of a few snaps of the Jeep Grand Cherokee as well as the Wrangler undergoing test runs on the outskirts of Mumbai. 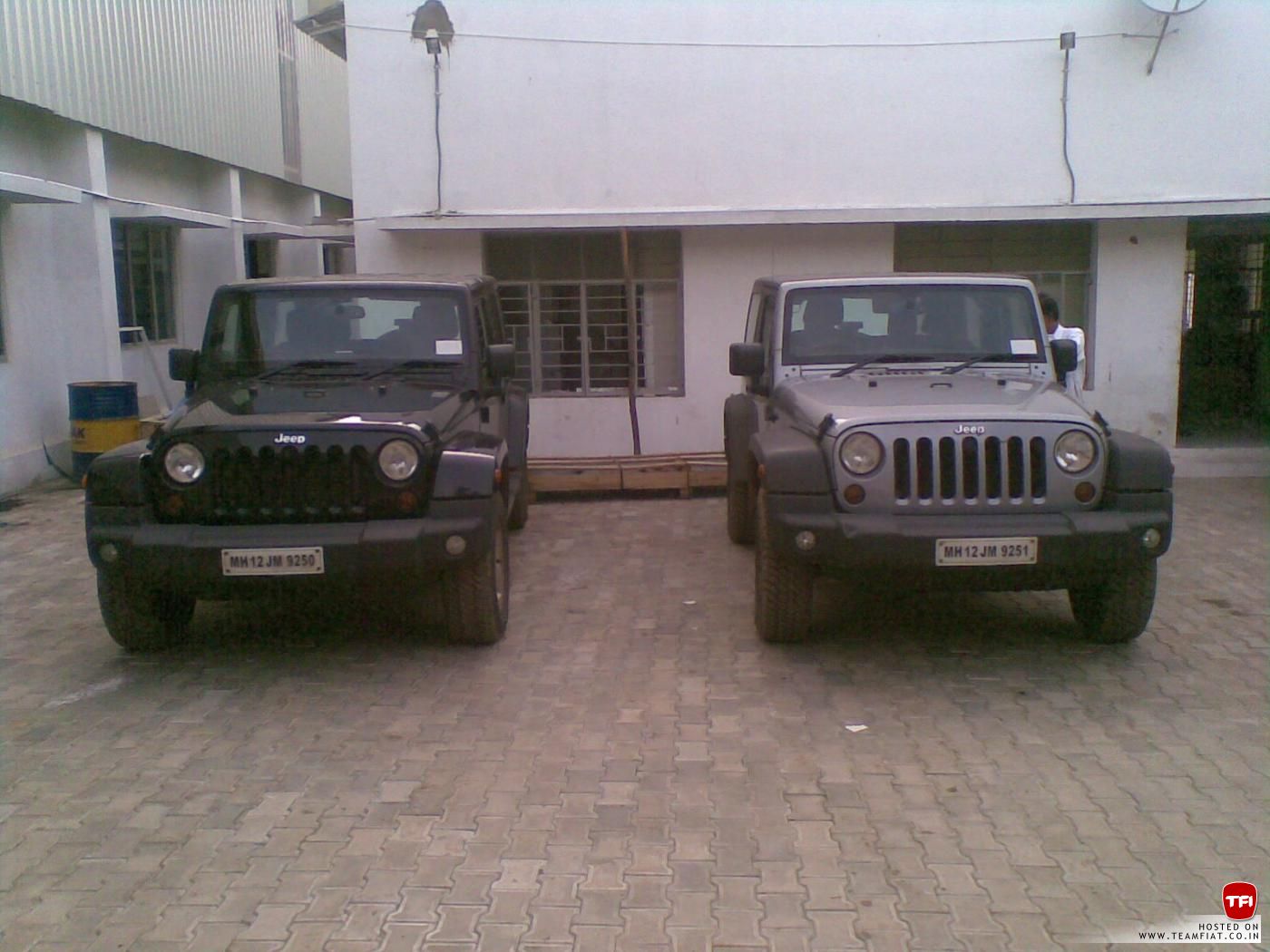 Jeep has already declared its Indian product lineup for the coming years and it will begin its onslaught with the flagship Grand Cherokee and Wrangler. Both of which will be launched towards the end of this year possibly between September and November.

Jeep is the name when it comes to off-road SUVs and will be a welcome addition to the Indian list of BIG wheels. And the buzz its products have been generating before the formal unveiling seems a testimony to that fact.

The hot-on-the-wire newsbreak is that a few Jeep models have been spotted by a bunch of enthusiastic FIAT owners at Team Fiat within the premises of the exclusive FIAT service center, Ramkay FIAT in Chennai. 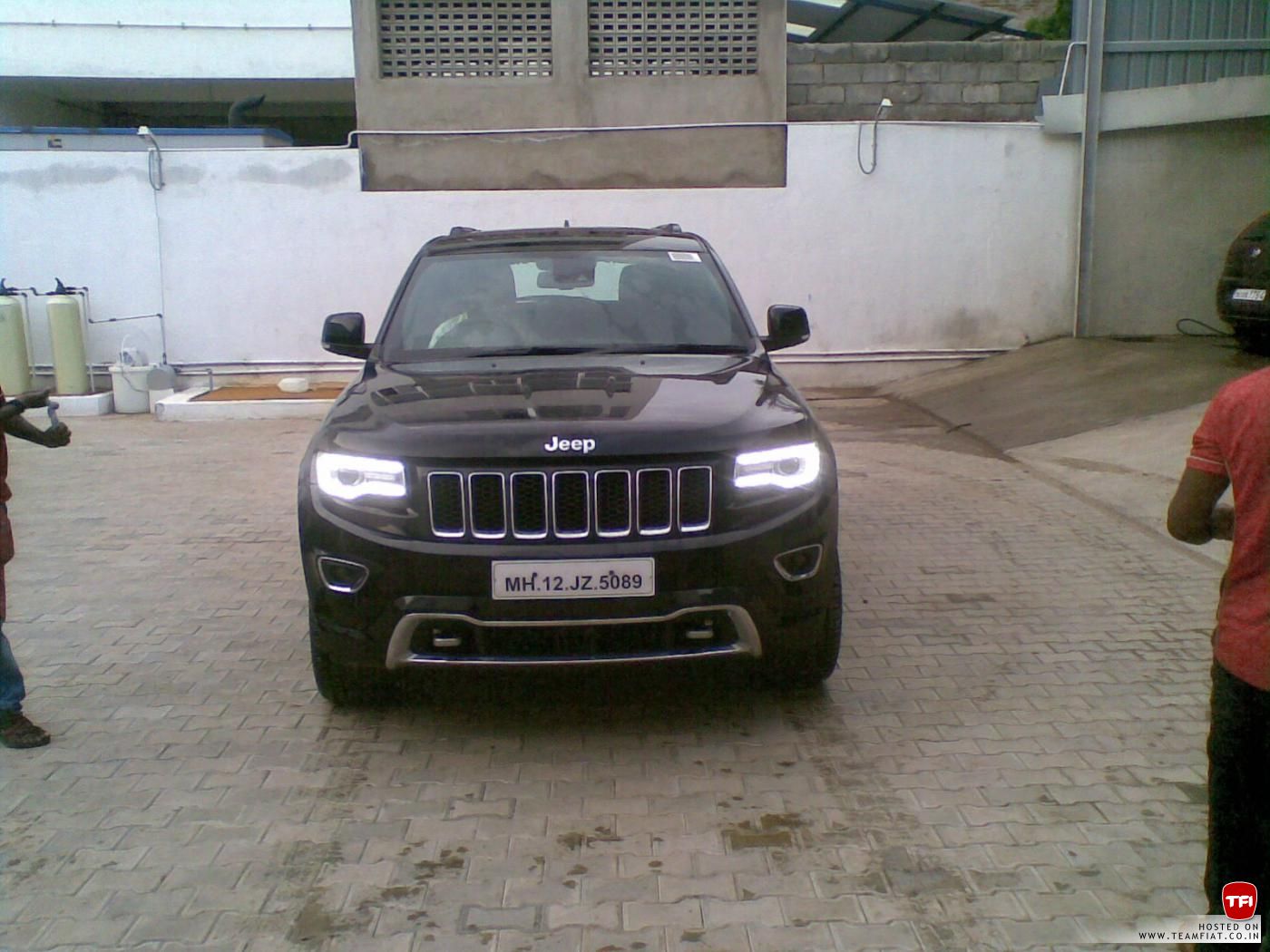 They captured the Jeep Grand Cherokee and the Jeep Wrangler with their cellphones and these pics do include a sneak into the interiors as well. These mules are carrying test and data recording equipment which is strapped on the insides.

The three models present were – The Jeep Wrangler Sport, Jeep Wrangler Unlimited as well as the top of the line New Jeep Grand Cherokee. All of them were splattered with mud and grime, so this indicates that they are here for the final, long-drawn out road trials.

The grab-holders-of-the-Jeeps at Rankay FIAT claim that the vehicles possess a GPS system which is capable of recording all parameters as the vehicles moves on. According to them, an October-November launch is very much on the cards. 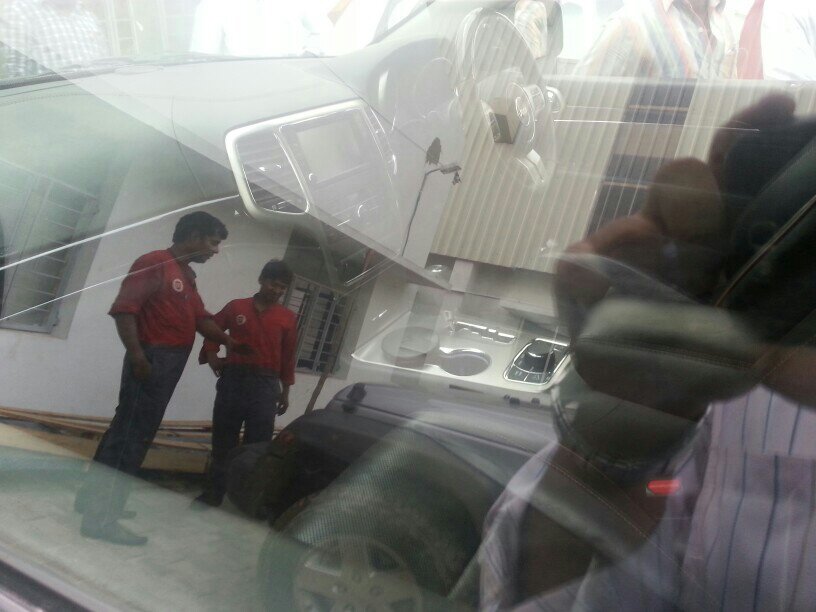 Though the launch of these Jeep’s is really what many are looking forward to but its the expected price tag that appears to be a deterrent for now. Since the Grand Cherokee and Wrangler will be brought in as CBUs, expect prices to hover around the 30-40 Lakhs.

However, the real fun will begin when JEEP will launch their B-SUV and C-SUV to India.