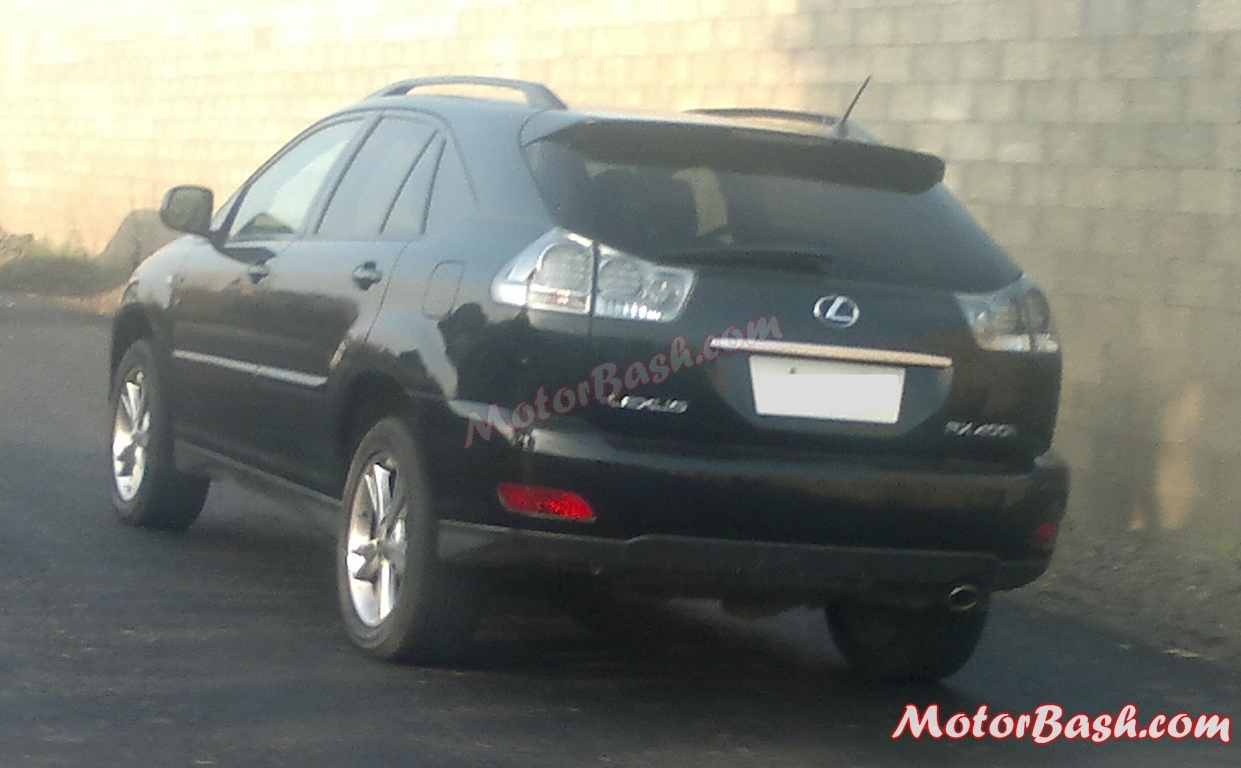 There have been numerous rumours about Toyota’s luxury brand Lexus being launched in India. However, there is nothing concrete that can substantiate them to be called as something concrete.

Interestingly, we snapped this Lexus car doing rounds on Pune bypass a few days back. Now, this is the Lexus’ SUV 400h. It was running on private number plates and we are really unsure if there is anything secretive about it.

This is the second generation of Lexus RX series of crossover SUVs and was also sold under Toyota’s badge as ‘Harrier’ in some markets. Internationally, Lexus has already launched the third generation of the car which looks a lot posher and upmarket than this one.

The Lexus’ RX series of crossovers sit under the bigger GX and LX SUVs. Of what we know, Lexus RX series never received a diesel engine and carried gasoline engine options ranging from 2.4L to 3.5L in V6 configurations. This 400h we have snapped was launched with a 3.3L petrol hybrid motor. 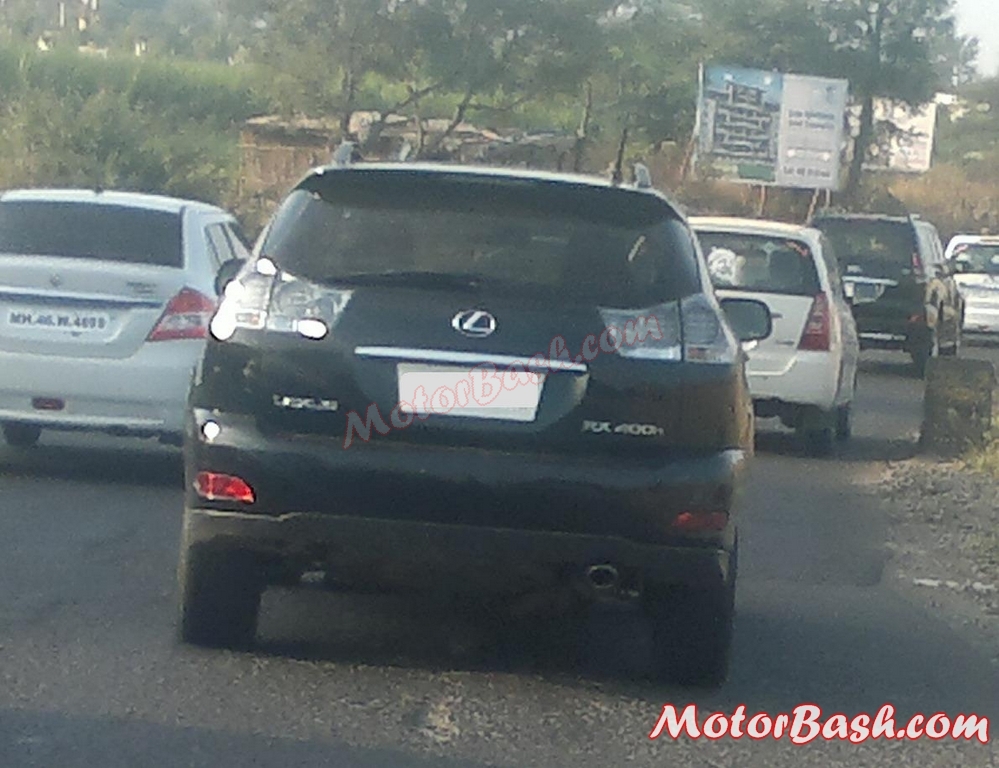 In its third generation, Lexus also offers a bigger 450h which produces 295hp from its 3.5L V6 hybrid motor and retails at around Rs 29 Lakhs INR (after conversion).

Nonetheless, true to its size and appearance, the RX is a crossover and had pretty good road presence. With the Indian luxury manufacturers (read Mercedes, Audi and BMW) going great guns, Lexus’ Indian entry is just a matter of time. Interestingly, Hyundai is also considering launching their premium cars in India to build their brand.

It will be a real grand fist fight when Lexus and others join the bandwagon in what is truly a lucrative market for the luxury segment.