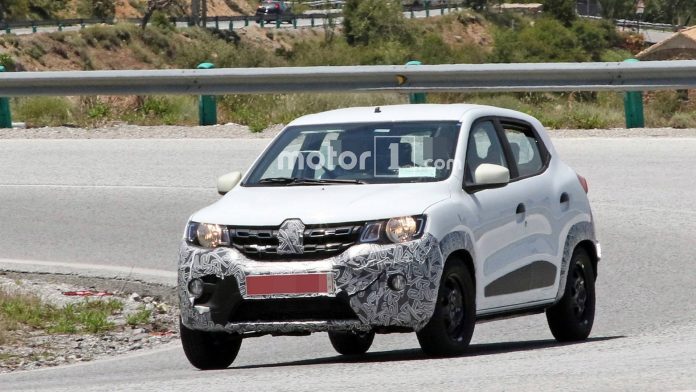 Renault Kwid, the French company’s offering for the entry-level hatch market in India, was launched in 2015. It has become one of the most successful product for Renault here and over 200,000 of them have been sold in the country till now. Though small in size, the car offers good space inside it and also has a high stance due to its crossover inspired design. This has made it a very interesting proposition in India where SUV/crossovers are gaining more and more prominence every day.

The car was initially designed keeping the Indian market in mind but, it got introduced in Brazil too, in 2017. Now, a facelift of the car has been caught testing somewhere in Europe. Spy pics of the facelift under testing were shared in a story on motor1. This sighting might have two aspects to it i). the car is heading to new shores i.e. Europe ii). a facelift of the car is under works to be launched in the existing markets. The car definitely needs a facelift as it is somewhat losing steam in the Indian market and these updates will help Renault keep buyer’s interest alive. 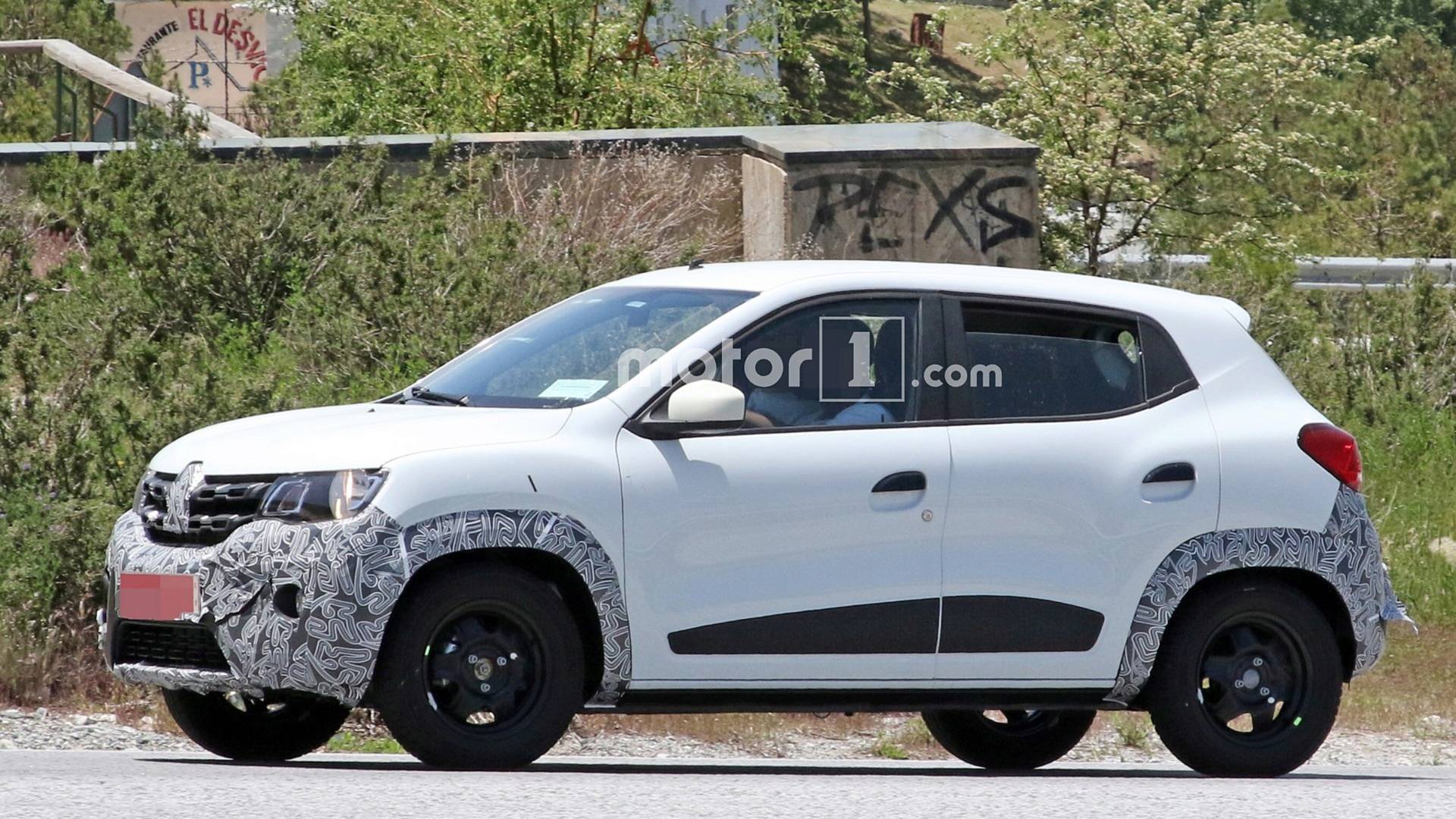 What we can see from the spy pics, there won’t be many changes done to the car. The front will get a minor facelift with an updated bumper and fog lamps. Similarly, the rear bumper will also be redesigned. Apart from this, nothing more appears to be touched. There is no word on the inside but we can expect some minor changes there too like changed fabrics, maybe a new colour theme to give the car a refreshed look and some additional equipment.

The facelifted Kwid is expected to hit our roads sometime next year and we believe the car will be positioned approximately around the same price point as the current version.