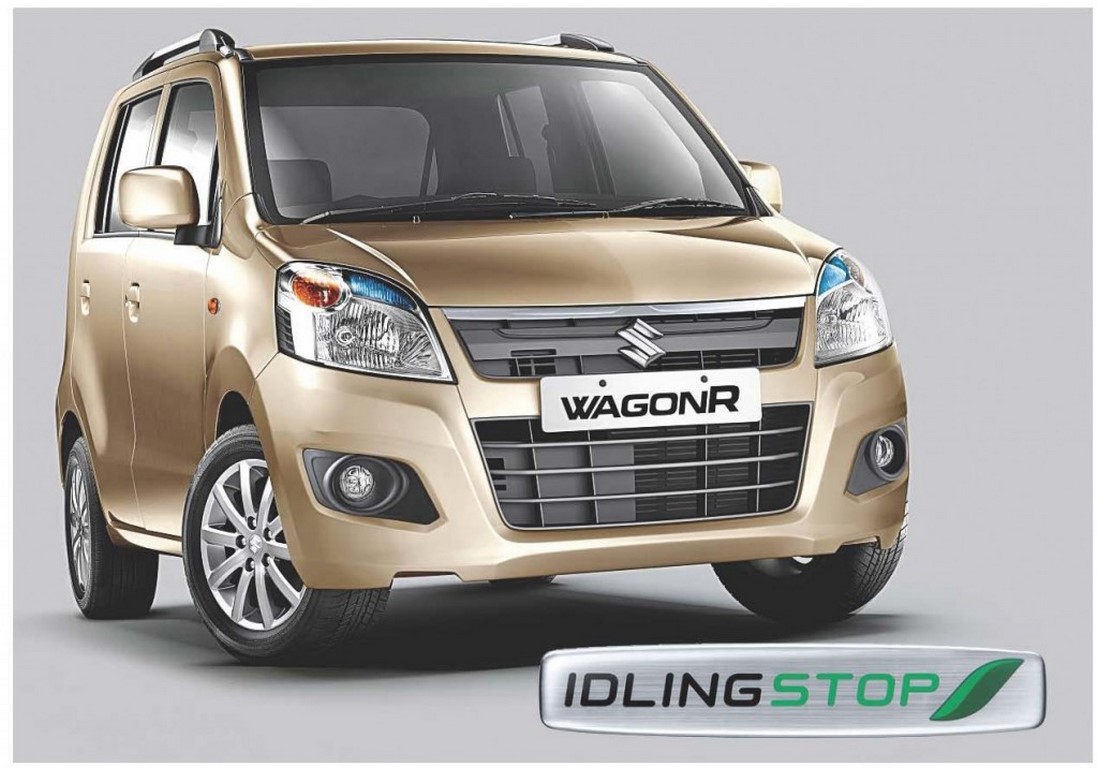 Maruti Suzuki is reportedly going to introduce Idling-Stop feature in their small cars. Already known for making some fantastic fuel efficient cars, this feature will help churn out more from the last drop.

As per a report on Autocar India, this feature which is already available in Suzuki’s international products, is expected to first make its way into the Wagon R. Essentially a stop-Start system, Maruti will be the first company to introduce this technology in a small hatch. Before this, Mahindra has already been selling a few of its products with a micro hybrid system with the same function. 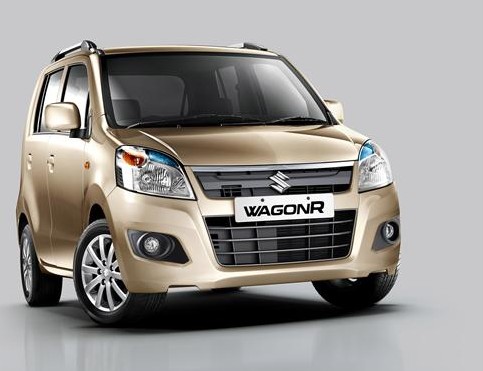 What is Stop-Start or Idling Stop?

The Idling Stop shuts down the engine as soon as the car comes to a standstill, for example at traffic lights, and then restarts it once the driver presses the clutch lever. As the air conditioner will also go off, the car will be carrying a special device called EcoCool fitted in the air con unit. This will help keep the cabin cool even when the engine and AC are not working. Expect this technology to find its way to other cars in the portfolio as well, giving them a boost of some more kilometers in every tankful!

The upcoming Wagon R facelift, which is scheduled to launch soon, is also expected to have Automated Manual Transmission.