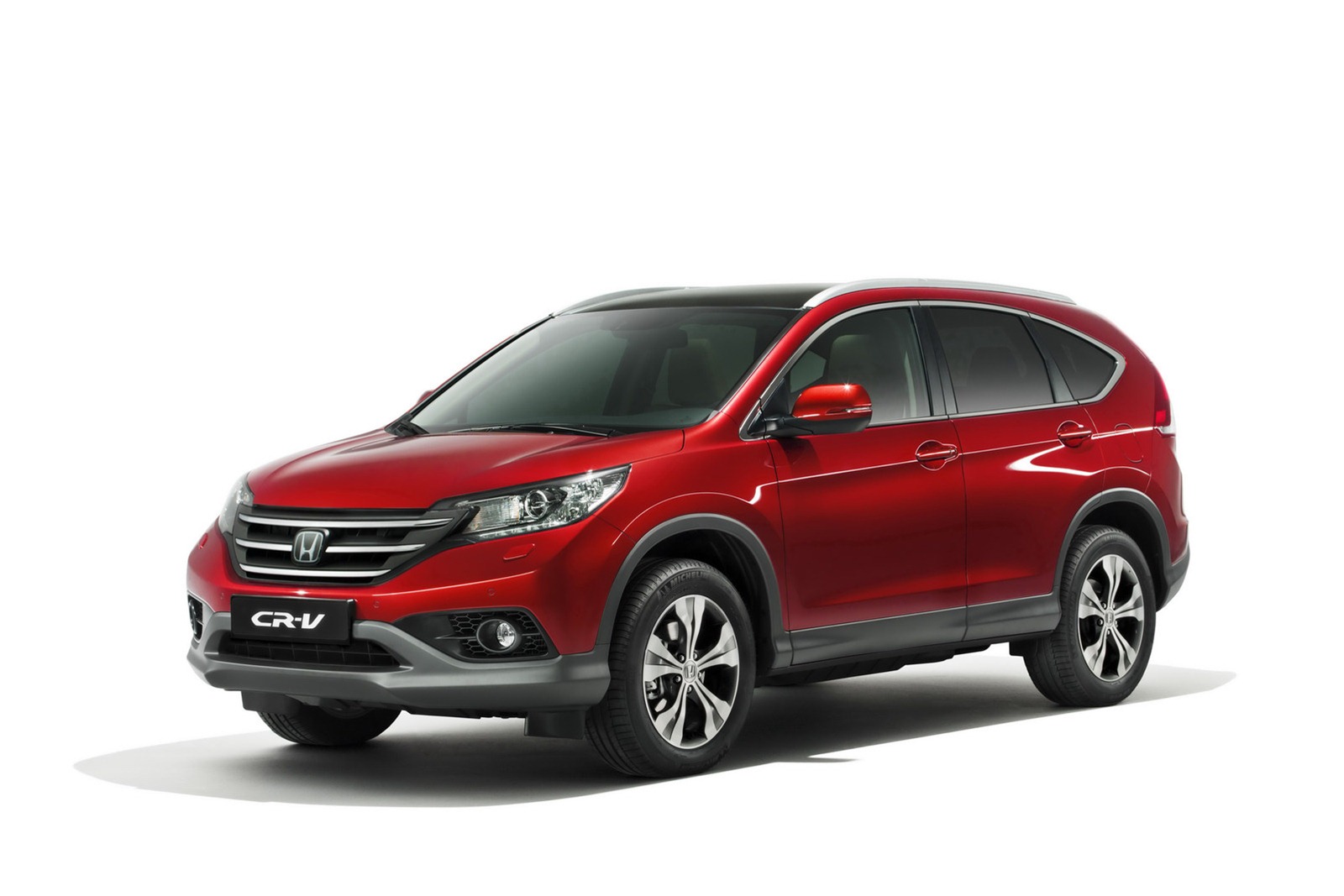 In a surprising development, OnCars.in has reported that Honda has started testing the new 2013 CR-V in India. Surprising, because CR-V is hardly doing any worthy numbers in India because of its only-petrol motor and the fast diminishing petrol car market of India.

A few days back, the news of discontinuation of Civic also sent wrong waves across the already dull market. This makes us a little wary whether Honda is really testing the car for the Indian market? 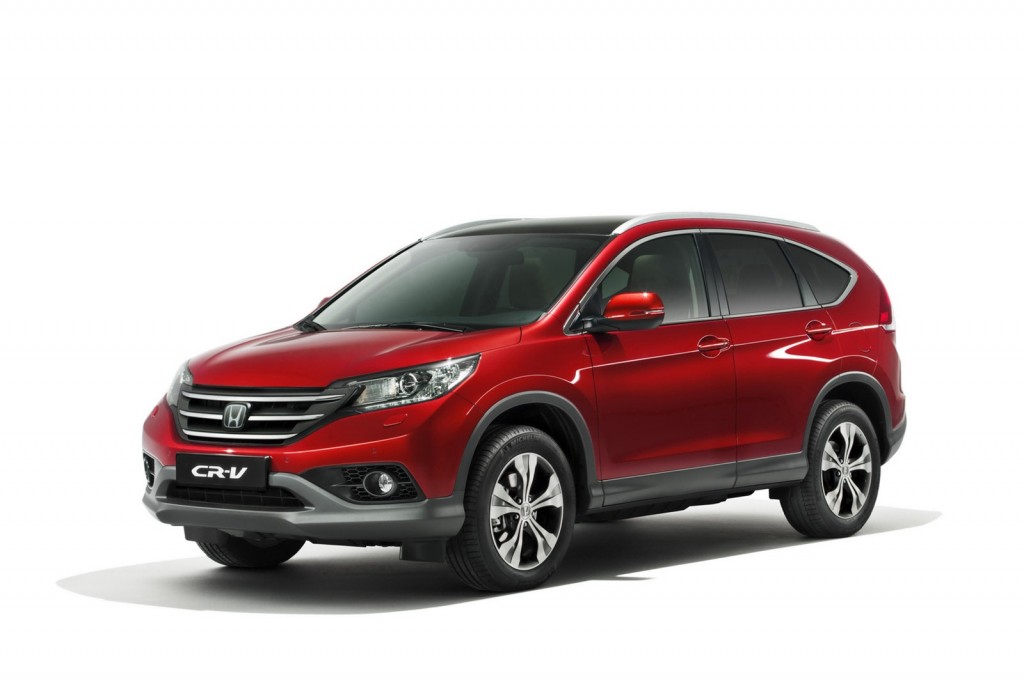 But another revelation by IndianAutosBlog makes us feel a little confident about this news now. IndianAutosBlog claims that a test mule was spotted somewhere in Maharashtra.

The new European version of 2013 Honda CR-V is powered by a 2L i-VTEC 155PS/192Nm petrol engine. However, the more important are the 2.2L i-DTEC 150PS/350Nm and 1.6L Turbo 120PS/300Nm diesel engines. Honda should be launching the new CR-V with either or both of these diesel engines in India to make sense. And if they really do, it would make hell lot of sense and tremors on all the competitor cars in the segment.

Honda would also be launching the new CR-V in Australia in November.