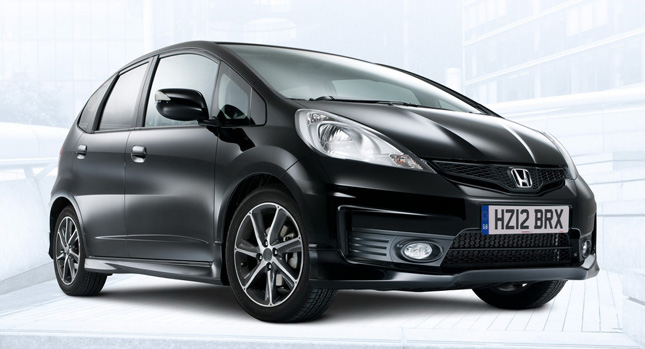 After Maruti Suzuki, Ford, Renault and Peugeot, it’s Honda who are interested to enter the Sub 4.2 Meter Mini-SUV segment with a brand new product. As the rumours say, this SUV will be developed on the Next Generation Jazz platform and is expected to debut in next two-three years.

The fact is, Jazz is a popular Premium hatch from Honda and is considered as a small car. These days, companies who are currently looking to enter or have already entered this segment, will bring a compact SUV or a crossover which is developed on small car platforms. Similarly, Honda is no exception. Previously, we reported that Honda will develop a MUV/MPV and a sedan, based on the Brio platform. An automatic version of the Brio is also expected in 6 months. You can read more about it here.

For markets like Europe and India, an 1.2-Litre or an 1.5-Litre i-VTEC petrol and an all-new1.4-Litre Diesel engine could be offered as options. Just like many other competitors, this SUV is also be a Front-Wheel-Drive. Though, a real time all-wheel-drive might be introduced later but as we all can guess, it will cost a bomb, just like CR-V! Now, the question is, as we’ve already seen Honda’s pricing strategies, they always price their cars a bit upper than the competitors. So with the competition becoming tougher everyday, will this strategy help them to become a part of the mass? What do you think?

One of the much awaited car is the Honda Brio Diesel. We have reported about it and have posted its pictures and videos. You can read more about it here.