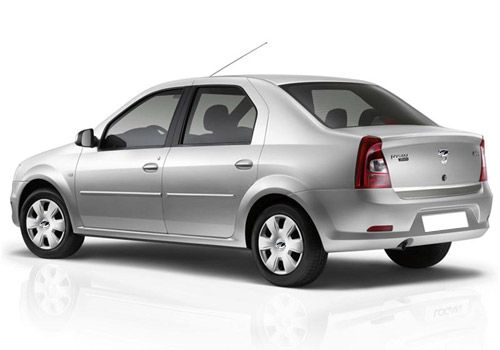 In a surprising advancement of sorts The Telegraph has reported that Mahindra would be launching a hatchback version of its utility entry level sedan Verito. And the launch could happen as soon as September this year.

This is surprising considering that there were expectations of a compact sedan version of the car which Mahindra had plans to launch.

He further said,“We have plans for Verito. We will launch a hatchback version of the car four months from now”

The new Verito hatchback would be manufactured from Mahindra’s Nasik plant and it would mark Mahindra’s entry in the smaller car space for which it was never known before. The company plans to sell 3000 units of the car every month.

Now, until Arun Malhotra meant the compact sedan as hatchback this news is very exciting. It would be really interesting to see what engine options the hatchback uses. Would Mahindra continue with the same tried and tested mills or there is some more surprise awaiting us.Would the car be given some better and more modern looks or it will just be the Verito sans the boot? We are inquisitive but hope that test mules would be coming out soon (if they are not already out!) to reveal information about this car bit by bit.

Mahindra is also testing a facelift of their full sized Verito which has been caught a few times.