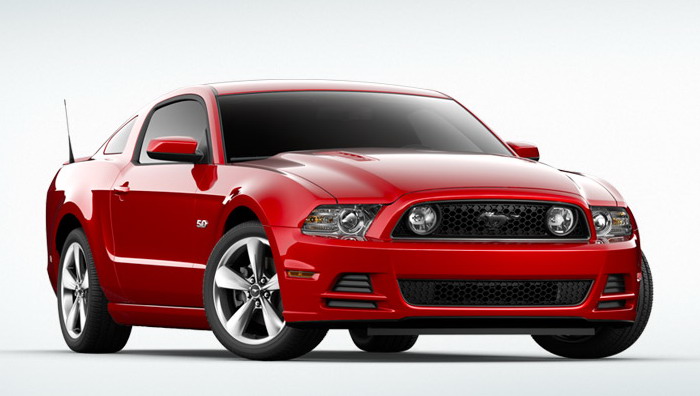 It’s officially confirmed that the next generation of iconic sports car Mustang will have a right hand drive model and will be available in Europe and Australia.

As a part of the 50th anniversary celebrations of the Iconic sports car, which first saw light in New York World Fair in 1964, a new Right Hand Drive version is to be released taking the iconic American model global.

The official confirmation came when president and CEO, Alan Mulally of Ford Motor Company at an event in Amsterdam said “…we will have more details to share in the future. One thing we can say for sure what has made Mustang such a sensation in the U.S. for nearly 50 years soon will be enjoyed by customers in Europe.” We can expect the model to be unveiled at the 2014 New York Auto Show.

Ford has mentioned that the next generation Mustang will be built on a global platform and with a futuristic new design. The next generation will see major changes such as redesign of the platform for right-hand drive, re-positioning of key component from the engine bay and front axle to package the new steering rack and steering column. 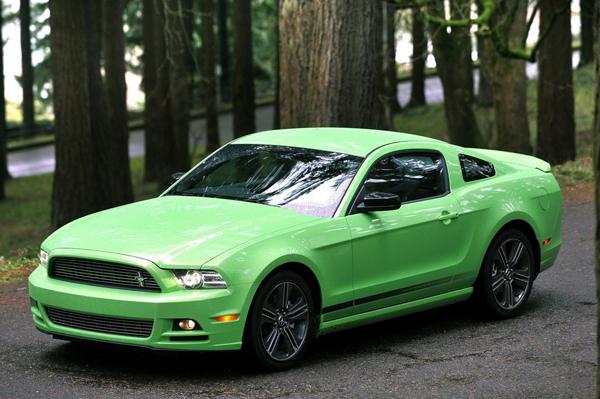 Talking about its Indian angle, Autocar reveals that Ford is planning to get the car to the South Asian country. Expectations are ripe for a 2015 launch and the price may be somewhere around Rs.40 Lakhs considering our taxation and duties. The presence of the Iconic model will showcase the brand’s heritage and give the brand a lift from its compact car manufacturer image.

No details have emerged on the engine variant that will be available but some reports point to a 250 bhp four-cylinder turbo 2.0L EcoBoost Engine. Presently there are three variants of Mustang available- 3.7-litre V6, the 5.0-litre Mustang GT and the Shelby GT500 that is powered by a 5.8-litre supercharged V8. The move is likely to extend the global model line up of Ford and increase its exports.