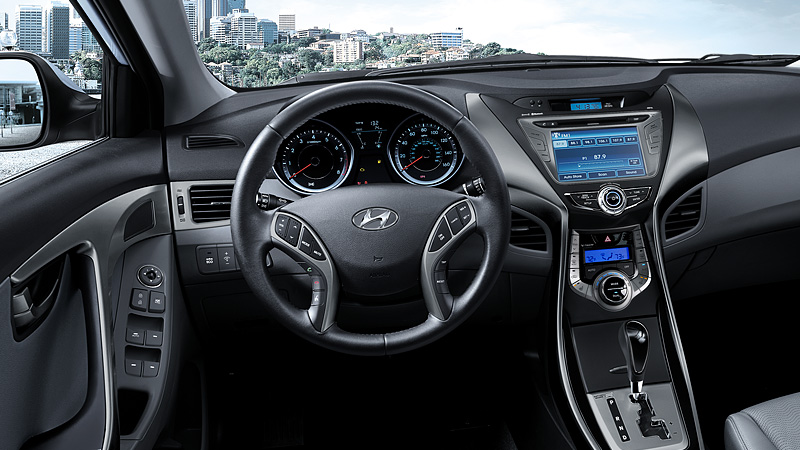 Hyundai knows how to sell its products and one of their weapon is to ‘load’ the car with plethora of technologically loaded features.

Some of the Hyundai cars have features which are not present in their competitors! Now, Hyundai has officially announced their collaboration with Broadcom, a semiconductor giant. Both the companies will jointly develop advanced telematic technologies for the future Hyundai cars, resulting in some state-of-the art features.

These features include an advanced driver assistance program, a surround view parking system, lane departure warning system, etc. Among them most significant feature is the BroadR-Reach Ethernet technology. This delivers a single high-bandwidth in-vehicle network which can have up to 100 MBPS connectivity. This technology also supports IEEE 802.1 Audio Video Bridging standard, which can deliver high quality audio and video streaming.

Hyundia’s infotainment design leader Mr. Sunjai Lee says: “Hyundai is confident about the viability of Ethernet in the car and looks forward to closely collaborating with Broadcom to develop an Ethernet network for Hyundai vehicles”. 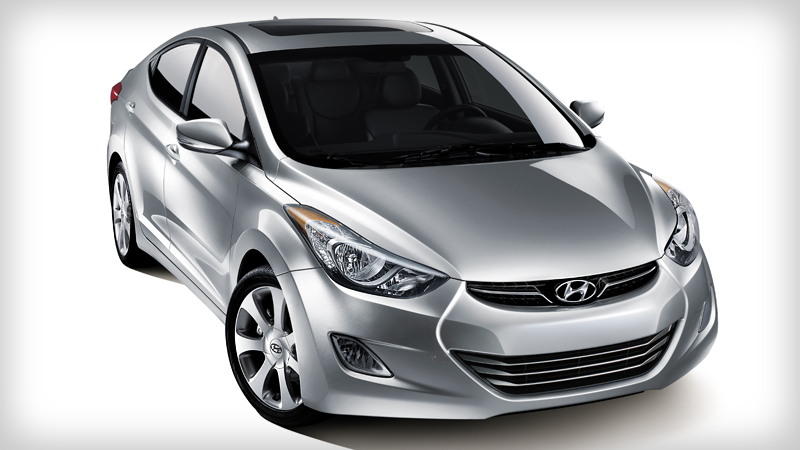 “The in-vehicle Ethernet network will enable key features including infotainment, lane departure warning, park assist and telematics to deliver greater value to our customers. We chose to partner with Broadcom as they deliver superior Ethernet-based innovation to enrich the driver and passenger experience” he also added.

Now, with many upcoming launches from the house of Hyundai, it is becoming really exciting for car enthusiasts. In India we’re expecting the next gen i10 sometime later. Now the question is, will the new cars come with these advanced features to take competition a level above?