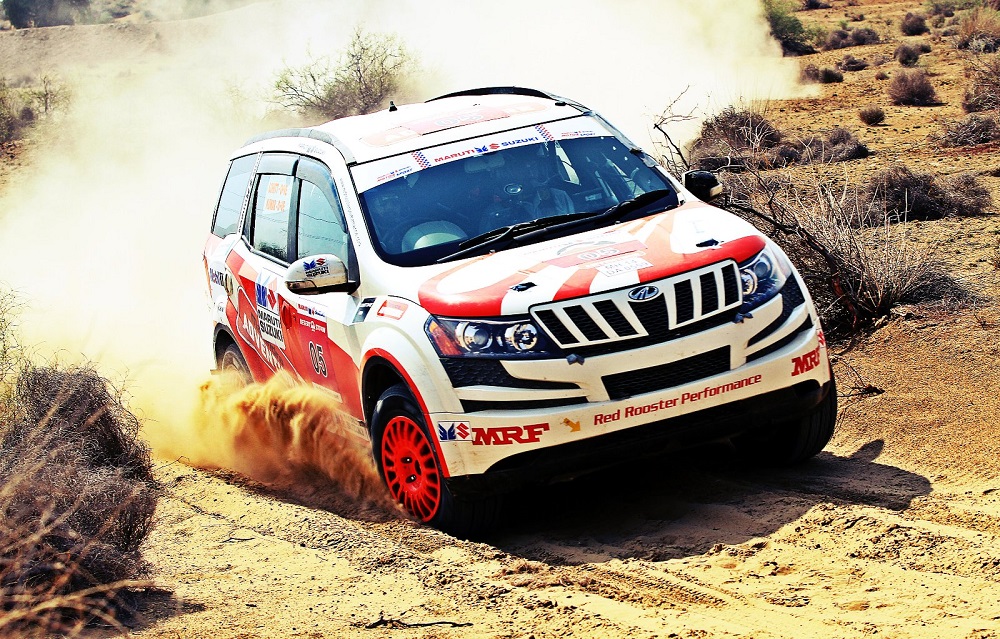 Google India, in an active collaboration with Mahindra First Choice Wheels has released a report on the present search trend on used cars in India. This report has revealed that Utility Vehicles are the most searched used car type in India on Google, registering a share of 47 per cent. Hatchbacks came a distant second with a share of 20 per cent of total searches, with the rest being covered by sedans and luxury cars.

This trend in love for used SUVs is further seen in used car sales at Mahindra First Choice. They have registered a growth in sales of used SUVs from 6 per cent to 10 per cent in the past three years. In fact, the demand for used cars on Google has grown twenty times in the past six years. This is despite the fact that the used car market is still at a very nascent stage.

As many as 8 out of 10 potential used car buyers now start their research from Google search. The most searched queries in their mind involve questions around budget, brands, fuel type and ownership.

Sales of used cars at Mahindra First Choice also indicate that there is a growing preference among consumers in this sector of the industry as well and it is growing at a faster pace than new cars.