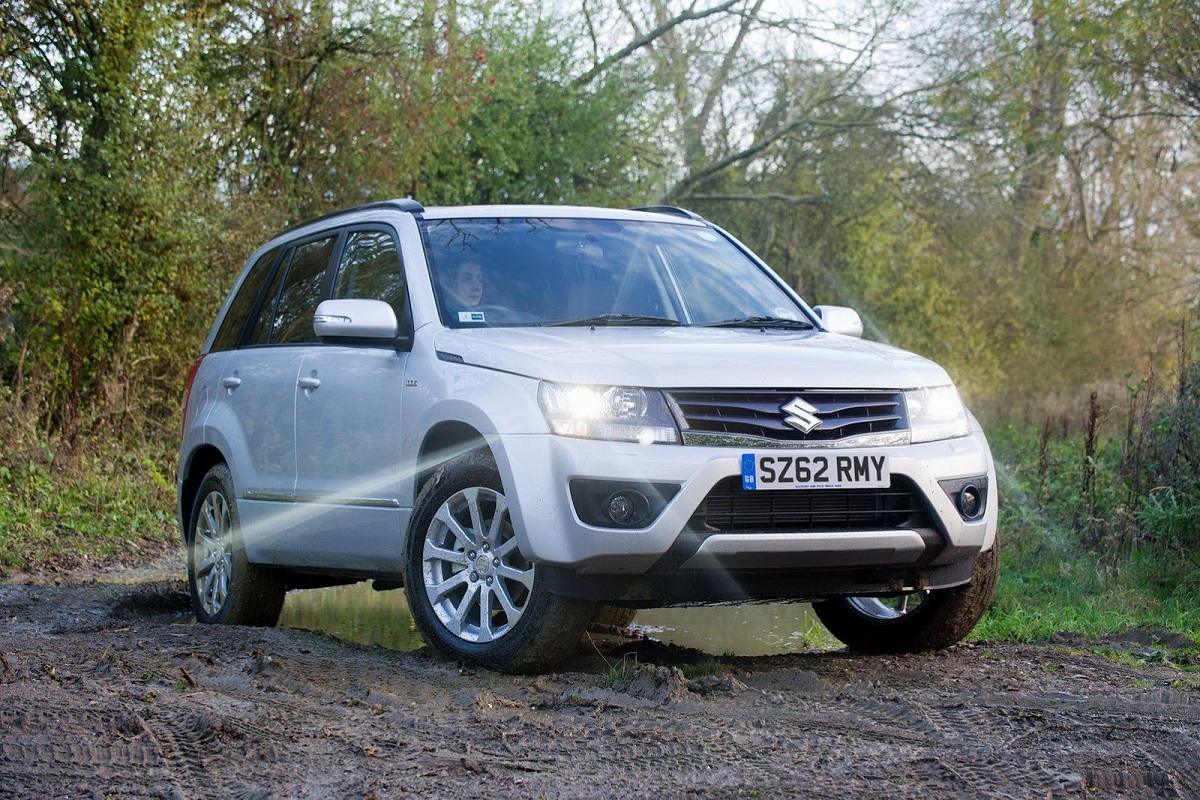 Such is the image of the brand that all its cars from the Alto to Swift Dzire are bestsellers and actually no company even comes close to them in these segments. This image, even though contributed to huge successes for the car maker has also meant that it could never have that premium image.

It made various attempts at providing premium cars but failed miserably. The very potent Kizashi was another attempt which a few might not even know about. 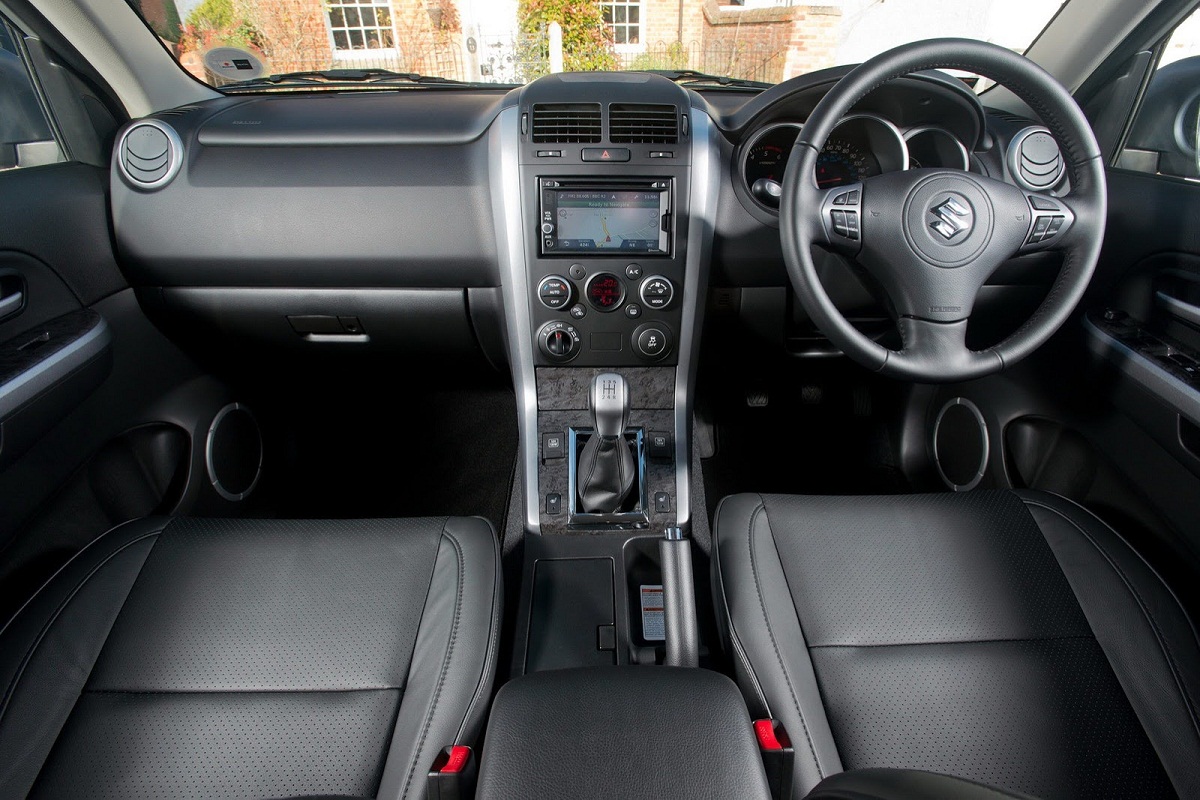 Leaving everything aside, Suzuki has a very capable SUV, Grand Vitara but it lacked a diesel engine. And yes , it was a CBU which meant a car which should have competed with top end models of Scorpio/Safari, competed with Fortuner.

Now Suzuki has announced the 2013 Grand Vitara in a diesel guise in UK which is a right hand drive market and since it is brought in India as a CBU, it shall be quite viable if they bring it in here too. Powering the diesel SUV is a 1.9 litre turbo DDIS diesel unit which is good for 128 BHP and 300NM. And yes , if you are wondering about its fuel efficiency, the diesel is rated at an average of 18.2 kmpl. 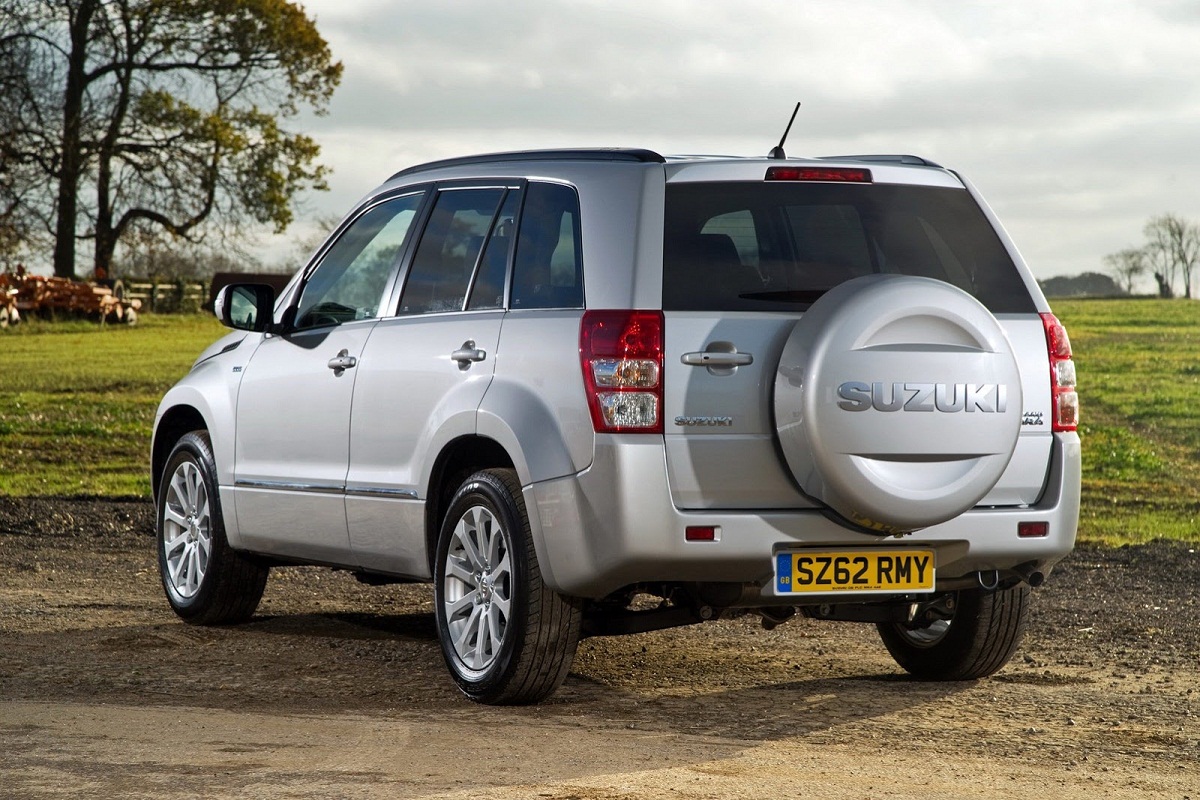 Also on offer are two petrol engines – the 1.6 litre and 2.4 litre. 2.4L is what India gets. The engines will be mated to 5 speed manual transmission and the 2.4 litre petrol will get a 5 speed automatic. The top end variants will get a 4 wheel drivetrain and the exterior changes are: 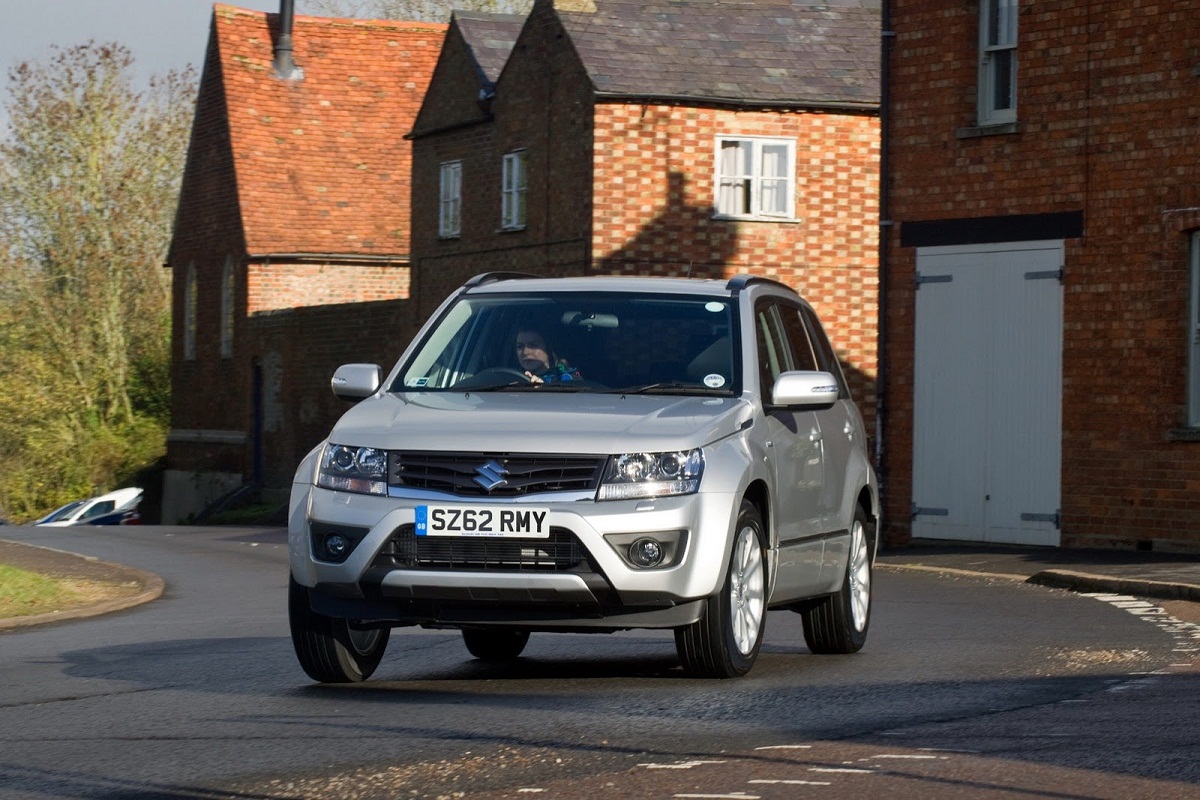 The capable SUV just got a diesel heart and now it has come to the party. How about a CKD route, pricing the SUV in XUV 5OO’s range? The car might just get the respect it deserves.