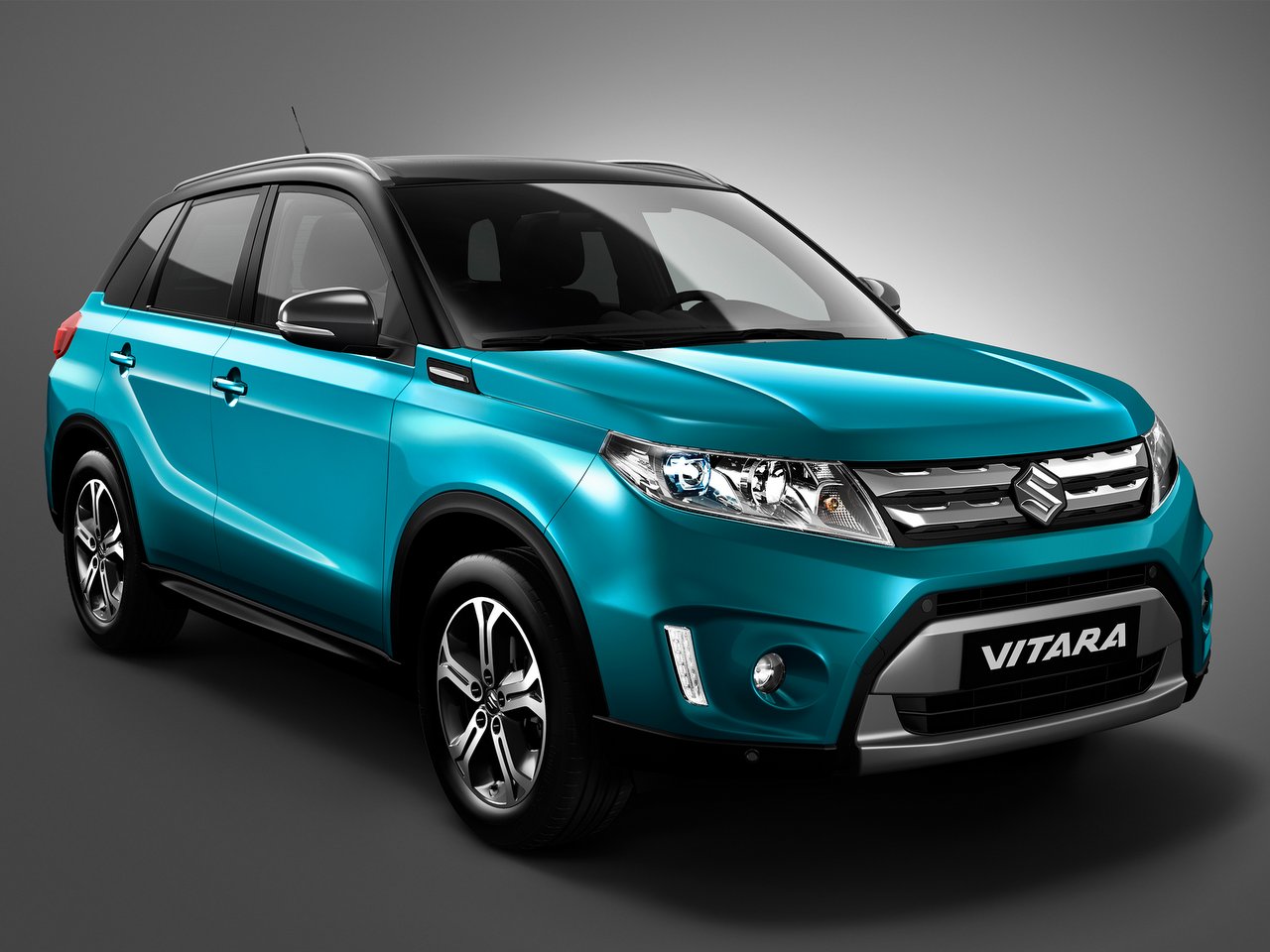 Suzuki’s iV-4, which was unveiled as a concept way back at the 2013 Frankfurt Motor Show, has now been confirmed to be the next Vitara. The SUV gets a lot of changes from the concept model shown earlier.

Interestingly, Suzuki also showcased the car at the 2014 Moscow International Auto Show but in the same concept version, with the same XUV500 look alike face.

The car will feature new front slats, and there is no honeycomb to be seen. It also comes with a new fog light assembly. The cool futuristic looking head lamps loses a lot of sheen and makes way for a much tamer looking, double barreled unit. The ORVMs also gain some much needed space, making them a lot more practical. The roof line appears to be pretty much the same and gives a feeling of simplicity.

Dimensionally, the SUV remains the same, with 4.21m of overall length, 1.85m wide and is 1.66m in height. The black lower body cladding with grey mud skids whip out a spectacular display, oozing with style. The Land Rover-inspired grille is definitely the new high point. Huge wheels and high ground clearance will help in increasing the SUV’s off-roading capabilities.

The new Vitara is expected to go on sale in the United Kingdom in spring 2015 and will feature a temporary all-wheel drive mode called as ALLGRIP 4WD.

Not many details have been released but when Suzuki officially showcases it at the Paris Motor Show, we expect it to be powered by a range of petrol and diesel mills.