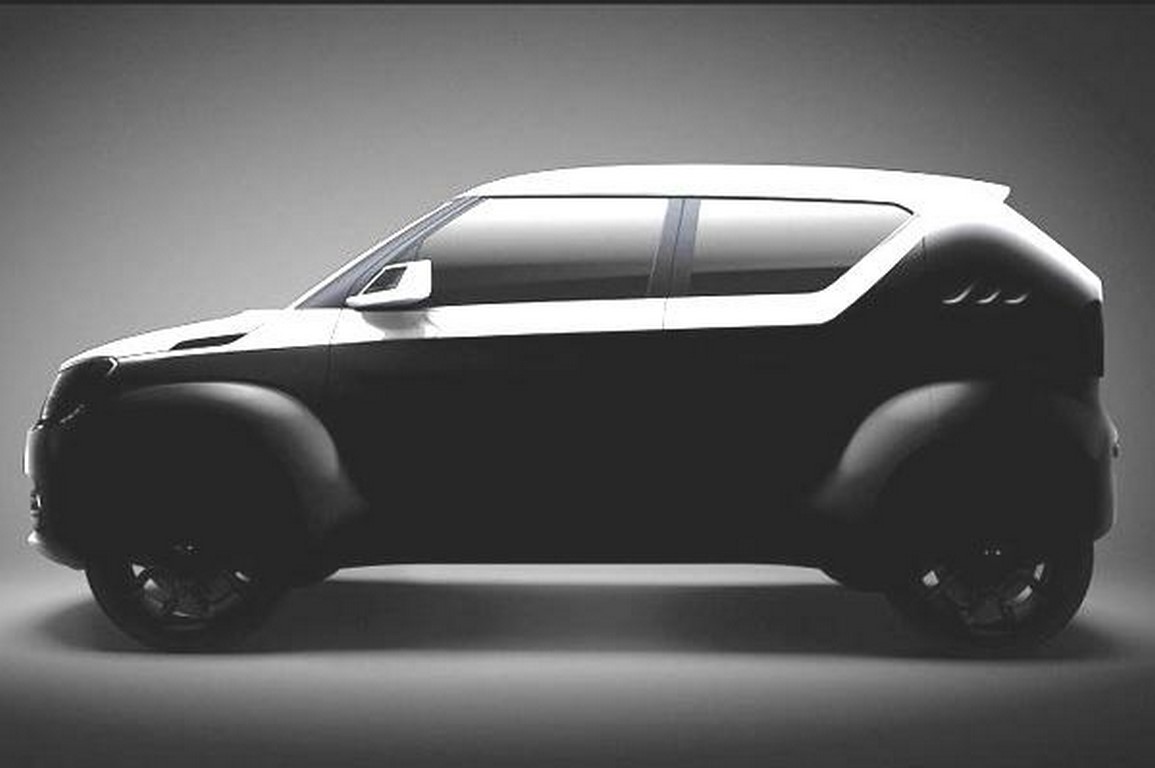 Suzuki will be celebrating 100 years of its existence in 2020 and to celebrate that on a high, Japanese manufacturer has chalked down a strategy for the next five years called the Suzuki Next 100. Maruti Suzuki, the country’s largest car maker will be playing an influential role in that. The company plans to see India play a key role in the game plan, not just as one of the largest consumer but also as an export hub.

The company plans to launch 20 new models by the year 2020. Most of the energy will be concentrated on developing small cars and not bigger than the C segment. Global sales in the small car market, ever since the 2008 economic meltdown, have been very encouraging. The first of this will be the ik2 hatchback, known to us as the YRA. Placed above the Swift, this premium hatchback will be an important product against the hugely popular Hyundai i20. 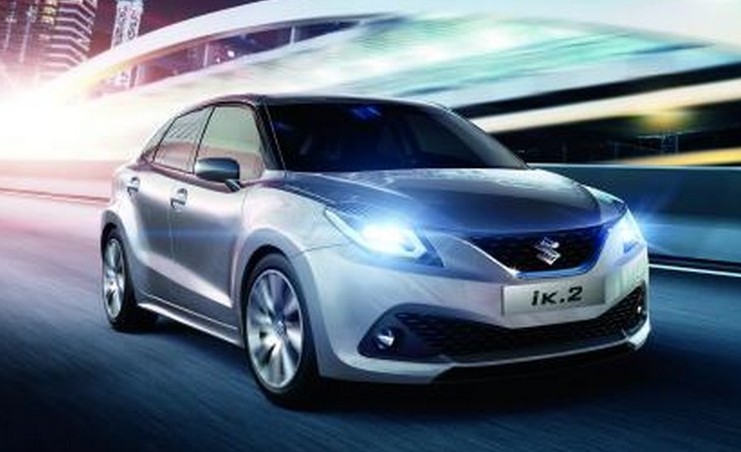 Suzuki will also be channelling its resources in developing SUVs, the first of which can be the soon to be launched compact SUV YRA, expected to be based on the XA alpha concept. Apart from India, the company also plans to make Japan, Indonesia, Thailand and Hungary as production base for its global cars. 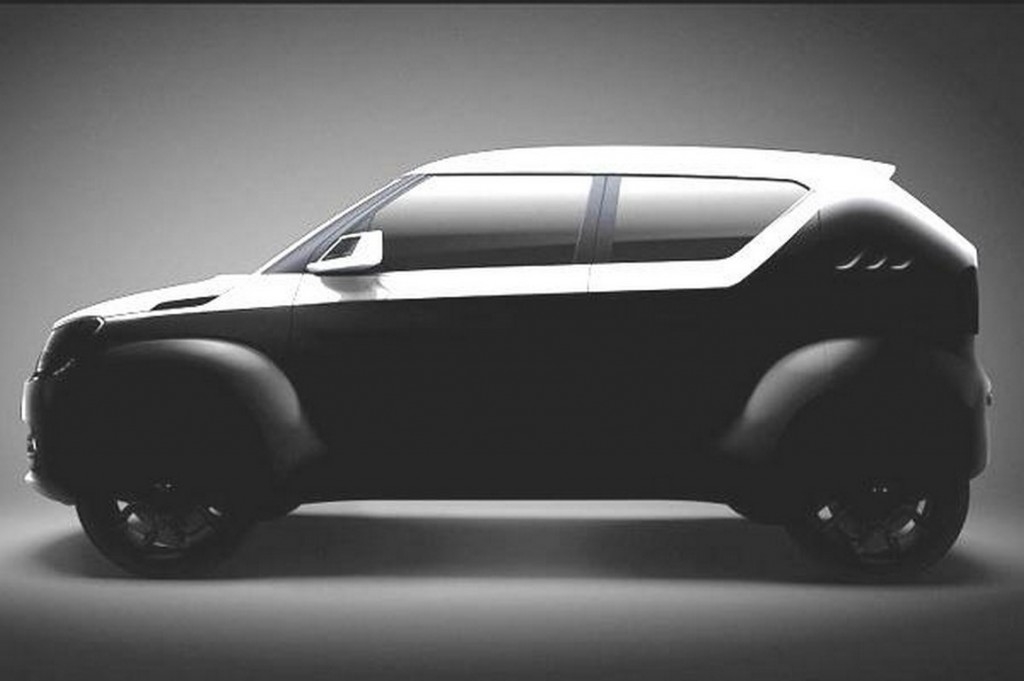