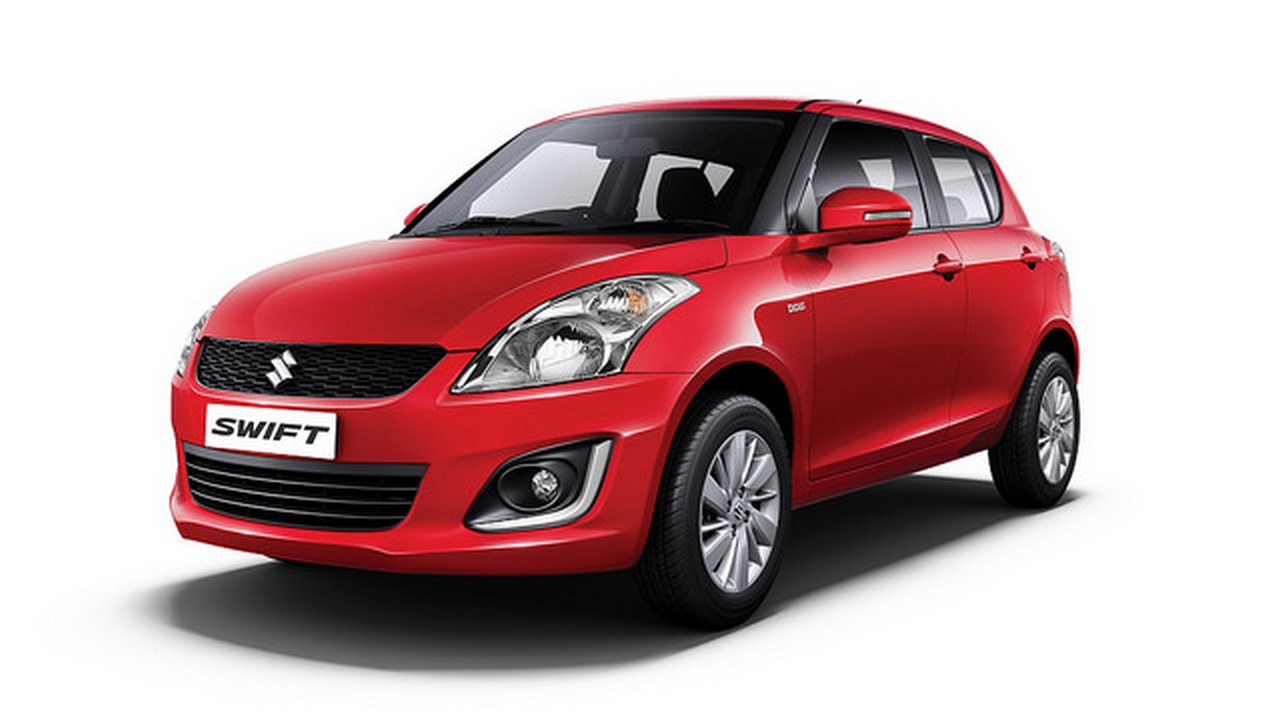 The Maruti Swift has been one of India’s largest selling hatchback. For ages the car has been registering nearly 20,000 units (often more) per month which had shrunk after its sibling Baleno started cannibalising its market space. The situation has dropped to such a low that in the month of June Swift’s sales went below even the Kwid.

Ever since the Swift was launched in India back in 2005, the hatchback, along with its compact sedan version has seen a movement of more than 2.7 million units. While both the cars have seen a drop since the launch of the premium hatchback, the Swift hatchback has been affected the most. 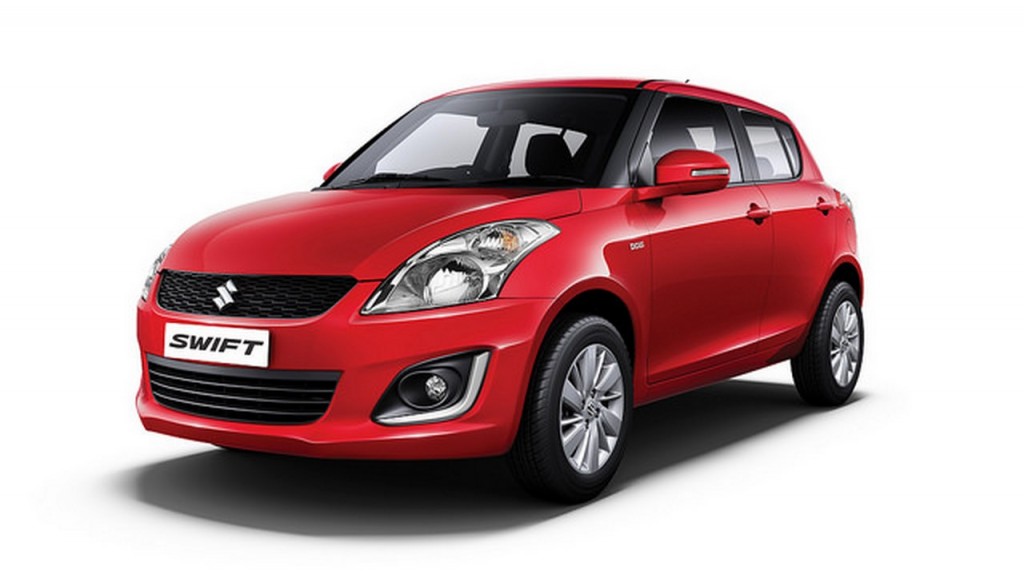 Sales of the Kwid did fall in May to 5,600 units but June saw the number get back to the 9k+ range where the small hatch has been roaming since March 2016. As per the figures from Team BHP, the Kwid in June registered sales of 9,459 units while the Swift saw a movement of 9,033 units. This is the first time sales volumes of the Swift has fallen this low. The Baleno’s figures in June stood at 6,967 units.

Another reason for the drop in volumes last month can be attributed to the planned closure of Maruti facilities for regular maintenance from June 6 to June 11, 2016. Production figures may have fallen because of this leading ultimately to a drop in sales. In fact the entire Maruti bandwagon has seen a drop of sales right from the Alto to the Vitara Brezza.

Can the Swift emerge stronger next month or will things remain subdued till the new version comes next year?