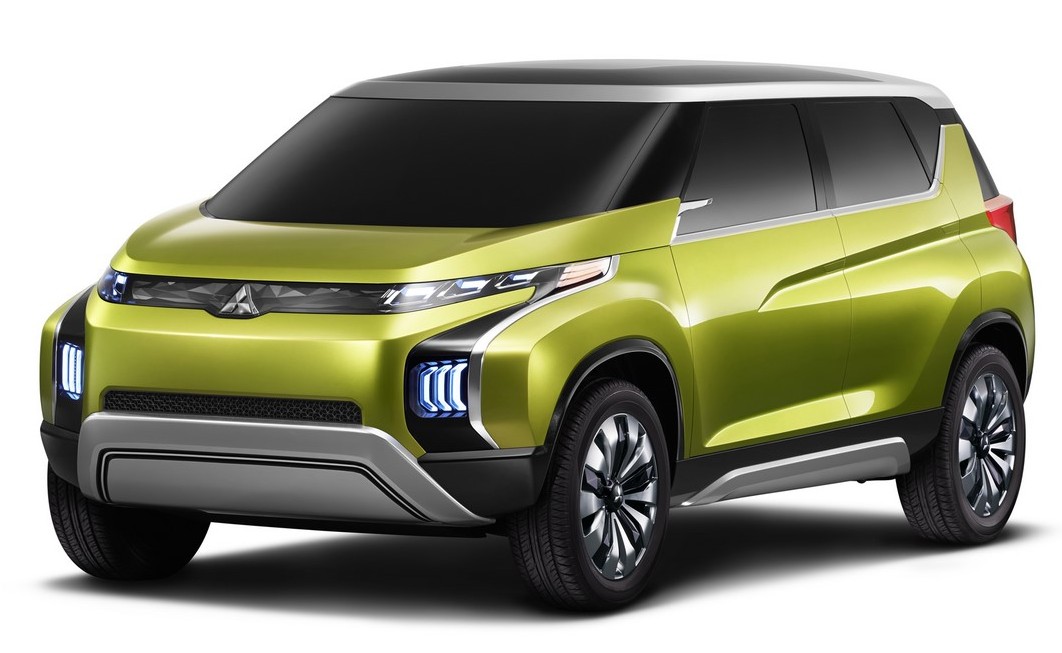 Mitsubishi has started working on a new MPV which will be targeted directly at the Maruti Suzuki Ertiga and Honda Mobilio. As per Autocar Indonesia, the MPV is under development and is expected to start series production in August 2017. The company has released the first teaser of the upcoming MPV and it does remind … Read more