One of the world’s biggest sporting platform, Formula One has been on a declining spree for the past few years. Television audience has spiralled downwards from 600 million to 400 million in the span of 10 years. The move to pay television too has not gone down well with fans. The lack of excitement, thanks to … Read more 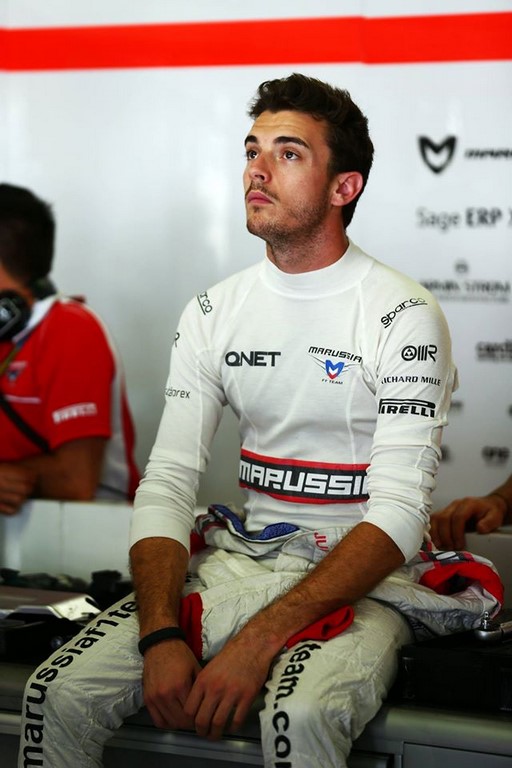 In a very sad state of mind we are reporting to you that Jules Bianchi, the 21 year old Formula One racer who has been in coma for the past nine months, has succumbed to his injuries which he had received after a massive crash at the Suzuka on October 5, 2014. This is the … Read more 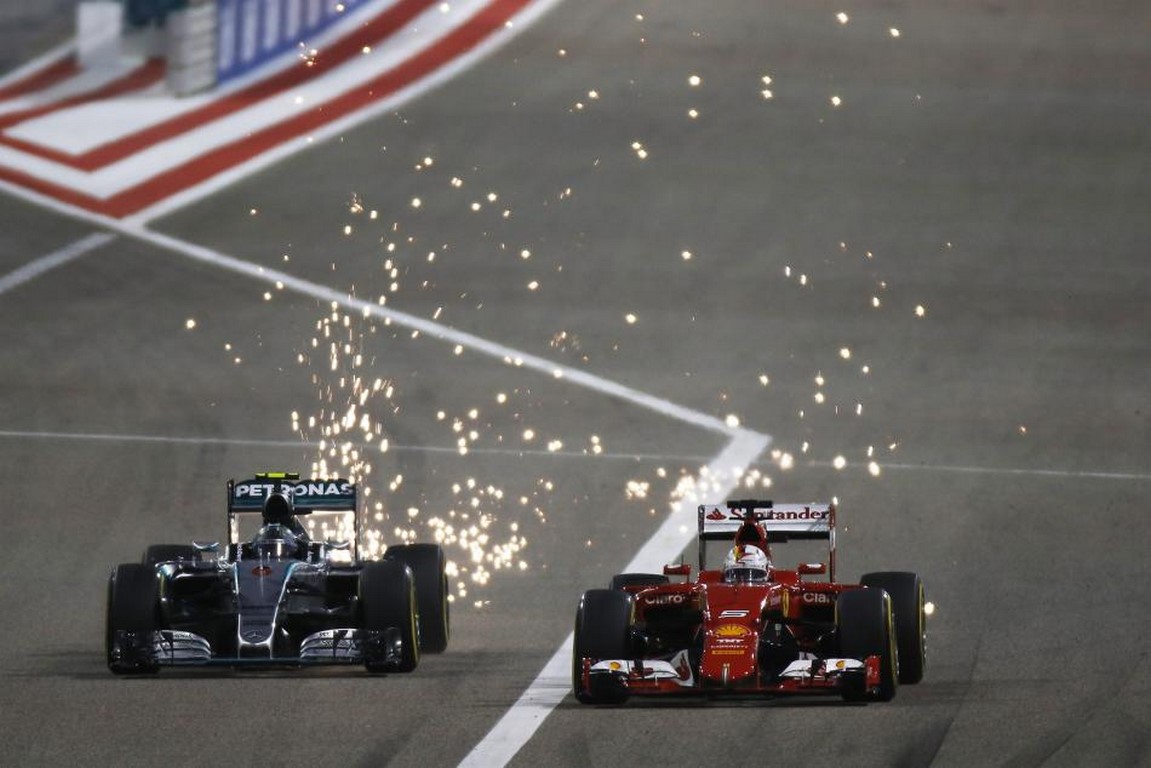 An ecstatic Lewis Hamilton won the Bahrain Grand Prix for the second consecutive time ahead of Ferrari’s Kimi Raikkonen who put up a brilliant fight against the Briton’s teammate Nico Rosberg. Once again Ferrari showed that they may be behind Mercedes in terms of technicalities but they are better in terms of tyre management. Force … Read more 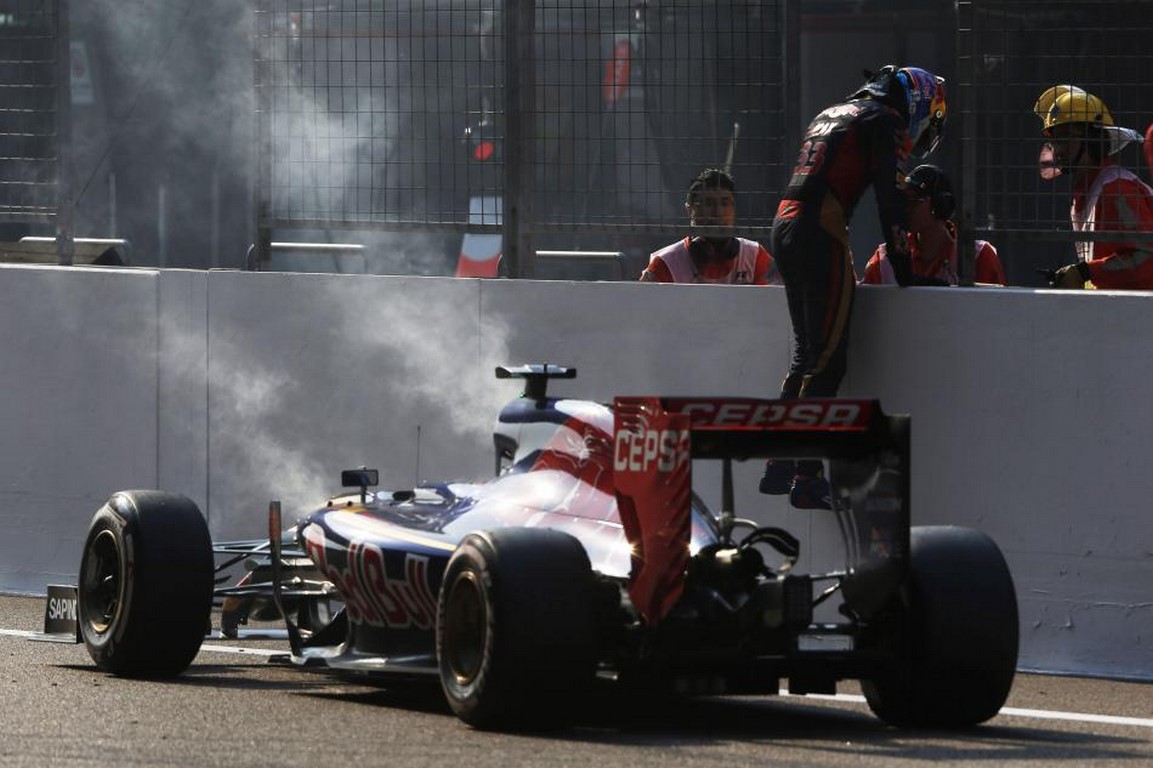 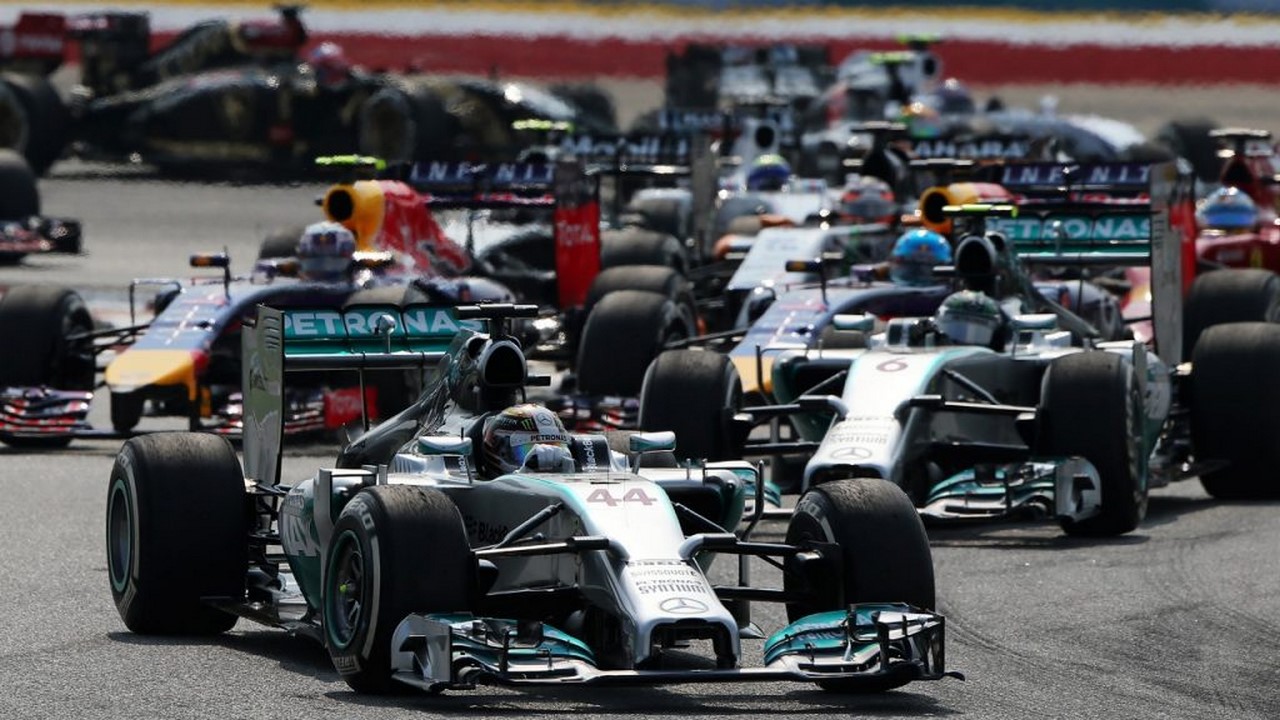 Formula One took at unexpected turn today as Ferrari’s Sebastian Vettel won the Malaysian Grand Prix thanks to a well-planned two stop strategy. This was his 40th victory in the sport, his first since the 2013 Brazilian Grand Prix. Mercedes’ Lewis Hamilton came second behind 8.569 Vettel while his teammate Rosberg finished third. Force India’s … Read more