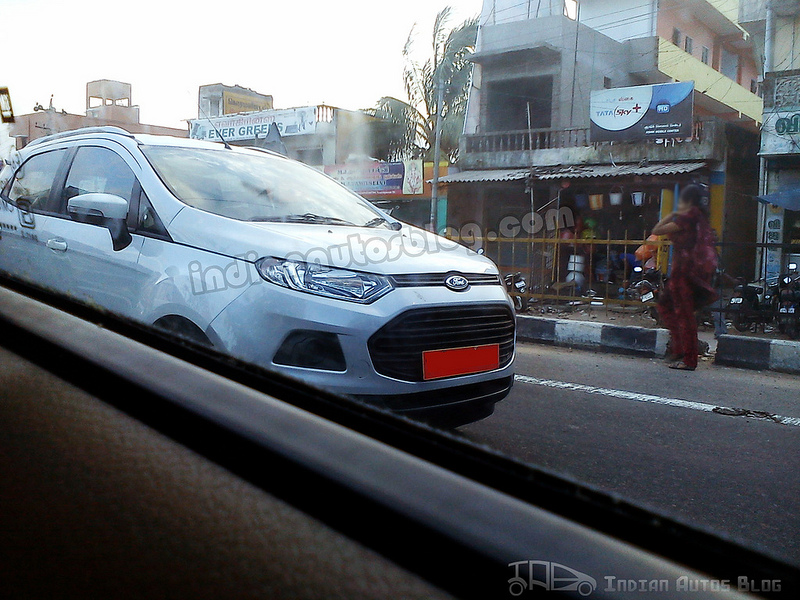 In another round of a big scoop, Indian Autos Blog has published uncamouflaged spy pictures of the Ford’s revelation compact SUV EcoSport testing 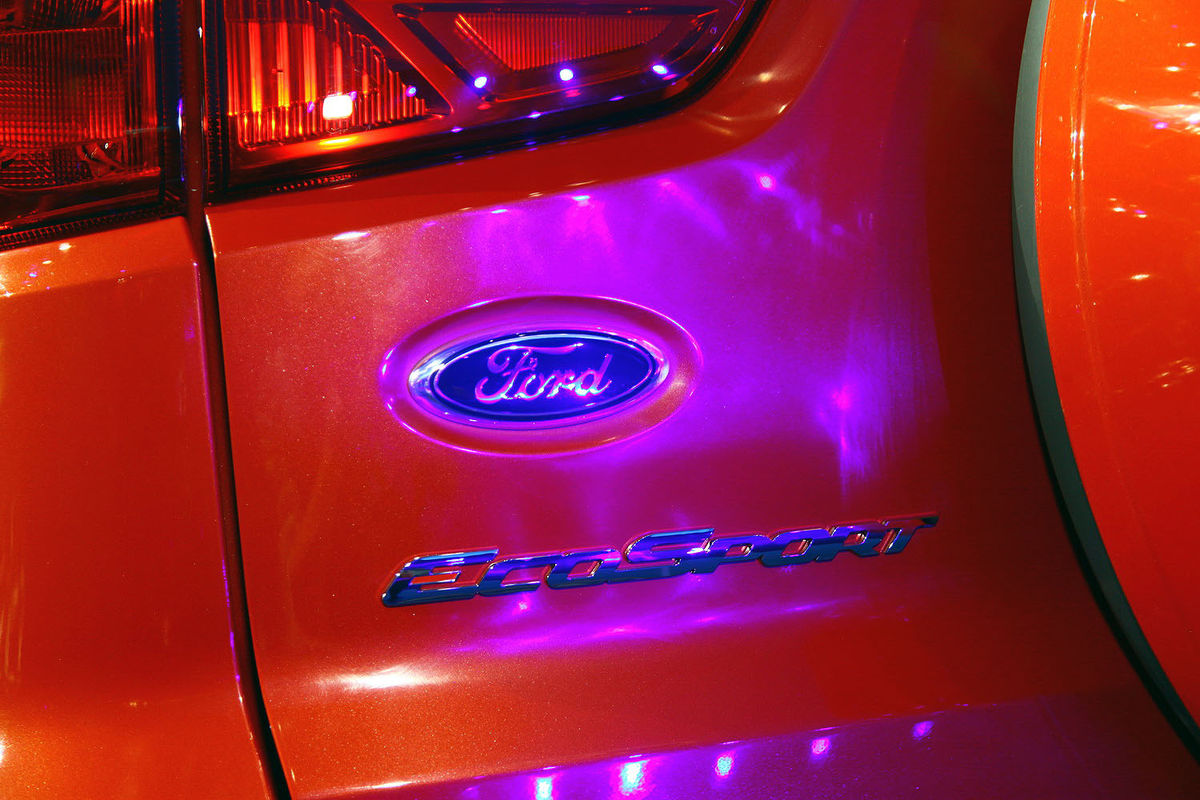 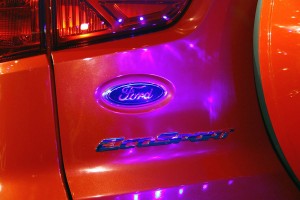 Read moreFord EcoSport Might Get Launched by Jan 2013 in India : Beijing Launch Video