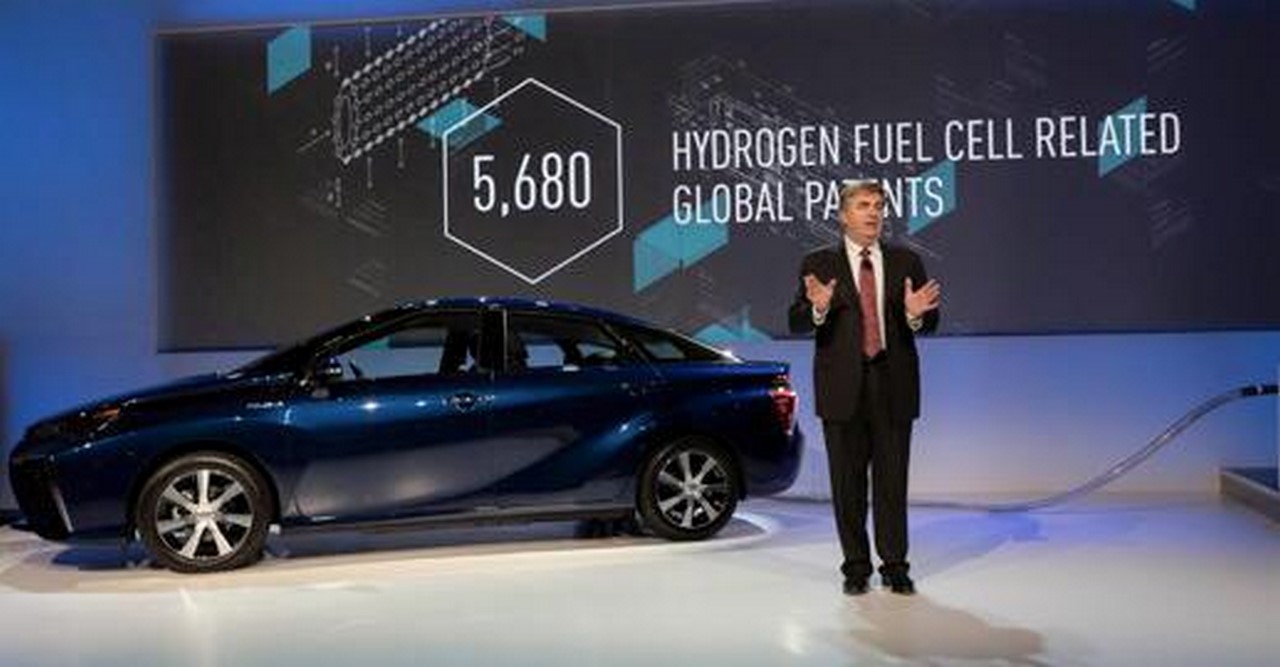 Toyota is known around the world not just as the world’s largest seller of automobiles in terms of volumes but also as an innovator of futuristic alternative source of energy for powering tomorrow’s cars. The Toyota Mirai unveiled recently is a prime example of their prowess in hydrogen powered cars.