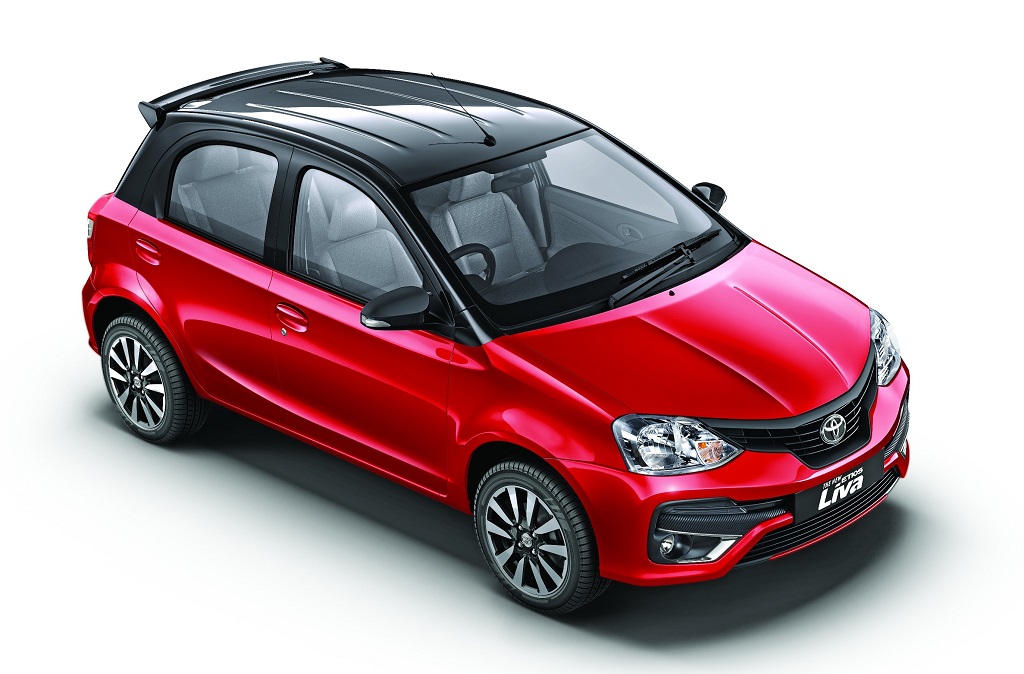 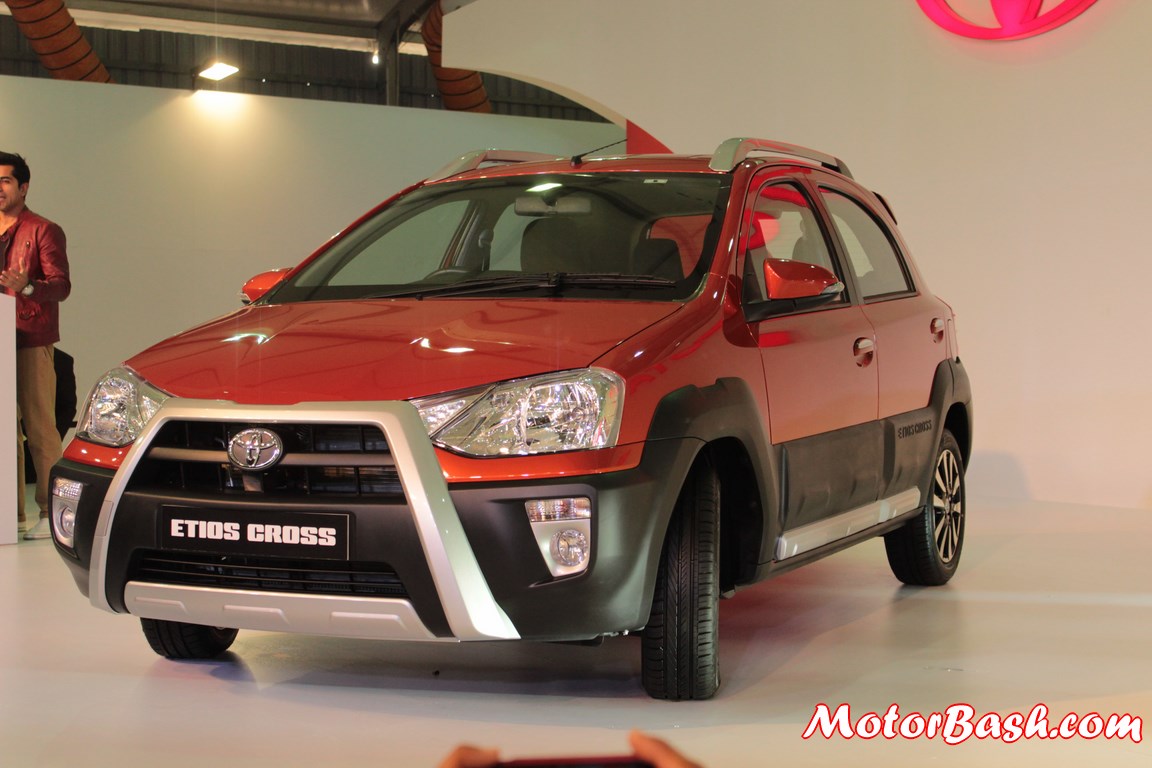 Toyota recently inaugurated its new engine factory in Karnataka where it manufactures the latest GD series of engines for the Innova Crysta. This includes the 1 GD-FTV 2.8 litre and 2GD-FTV 2.4 litre engines. The word on the street though is that they might be planning to increase this list with the 1.4 litre mill. Speaking to … Read more

Toyota Kirloskar has started a campaign called ‘Remember December’ and is offering discounts on its current crop of cars. After the weak festive season, most manufacturers are trying to gather some momentum by means of offers and discounts on some or the entire line-up. 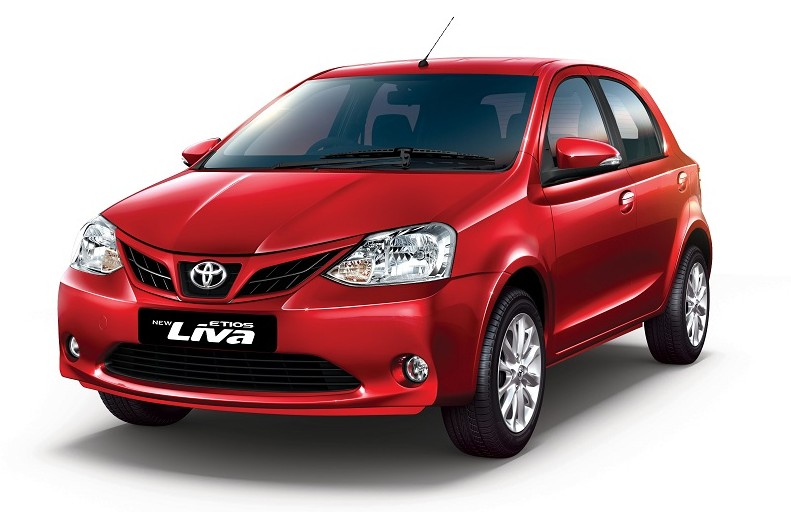 There was a time when owning an automatic car was seen as a symbol of exuberance and fat bank balance. First of all the car would be expensive, then the high maintenance costs apart from its low fuel efficiency which translated to higher fuel bills. 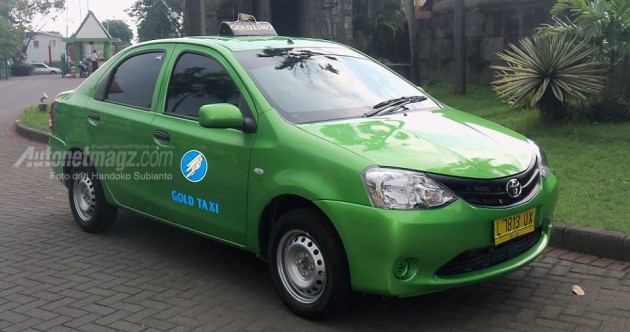 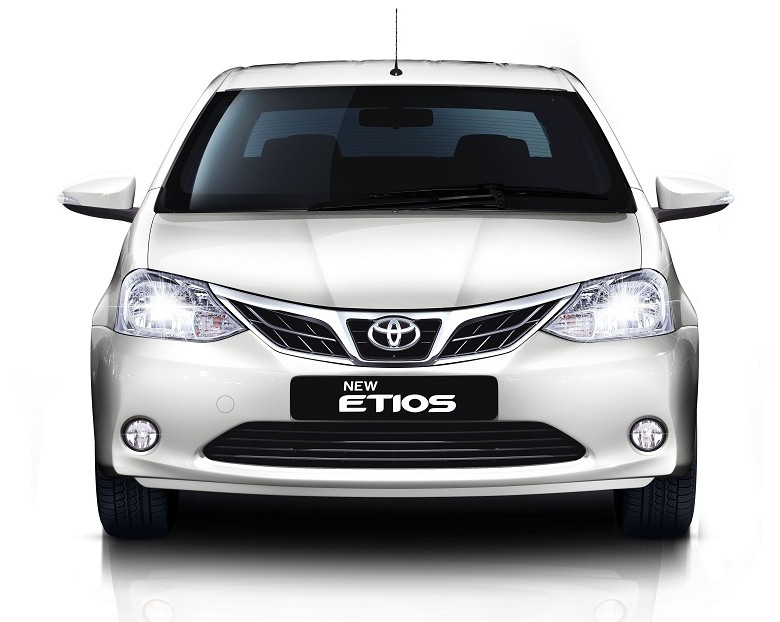