I remember, as a toddler, asking my father, “Why doesn’t Mercedes-Benz write its name on its cars?” He had replied, “It does not need to…” I also noticed quite early on that it was not just the car crazy kids and adults who could recognize a car with the three-pointed star as a Merc but even your Bajaj Priya-riding average Joe could point at that logo and exclaim “Mercedes!” stressing on the wrong syllable while at it though. 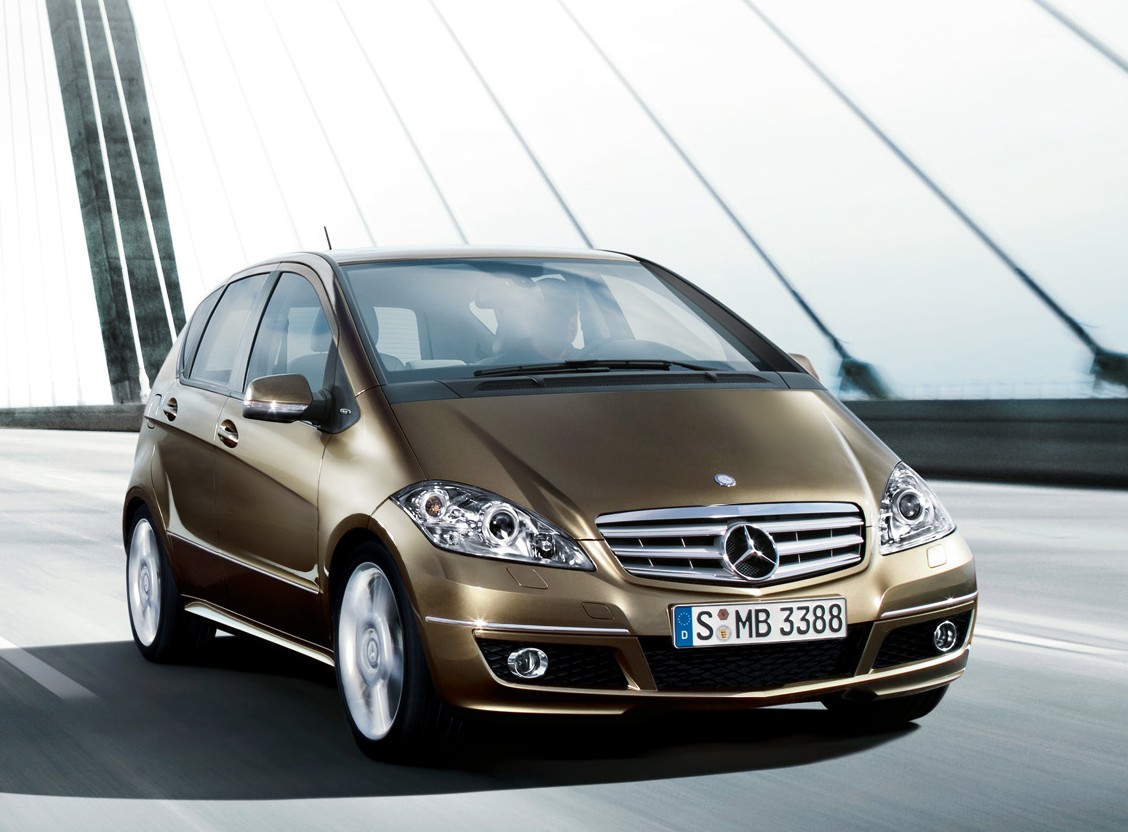 Very recently launched in Germany and India-bound Mercedes’ smallest car A-Class is much more than just a hatchback! Let’s watch a video review of