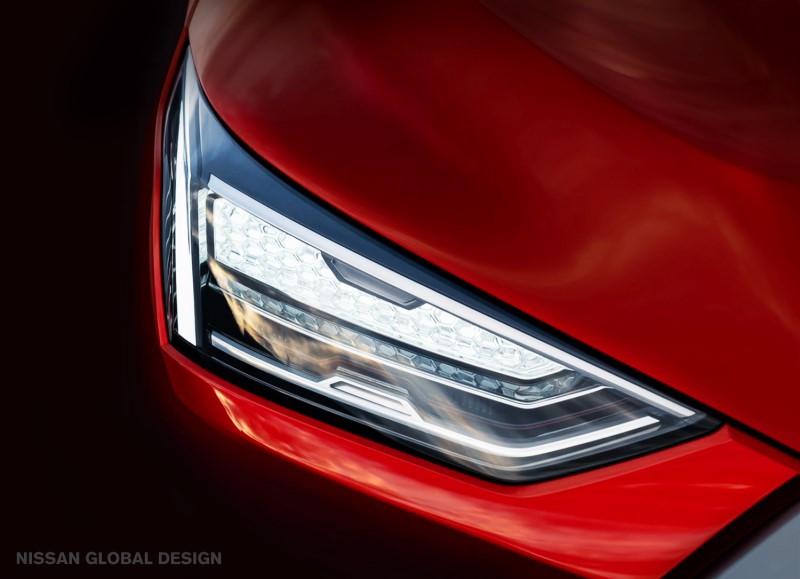 Nissan Magnite launch timeframe has also been officially revealed. This is going to be an extremely interesting launch from Nissan… The Japanese carmaker – Nissan is revamping its entire product line-up to increase its profitability. The move involves an upgrade to various models along with the introduction of new models as well. The company has … Read more Revealed: Nissan Magnite Unveiling on 16 July: Brezza-Rival Teased 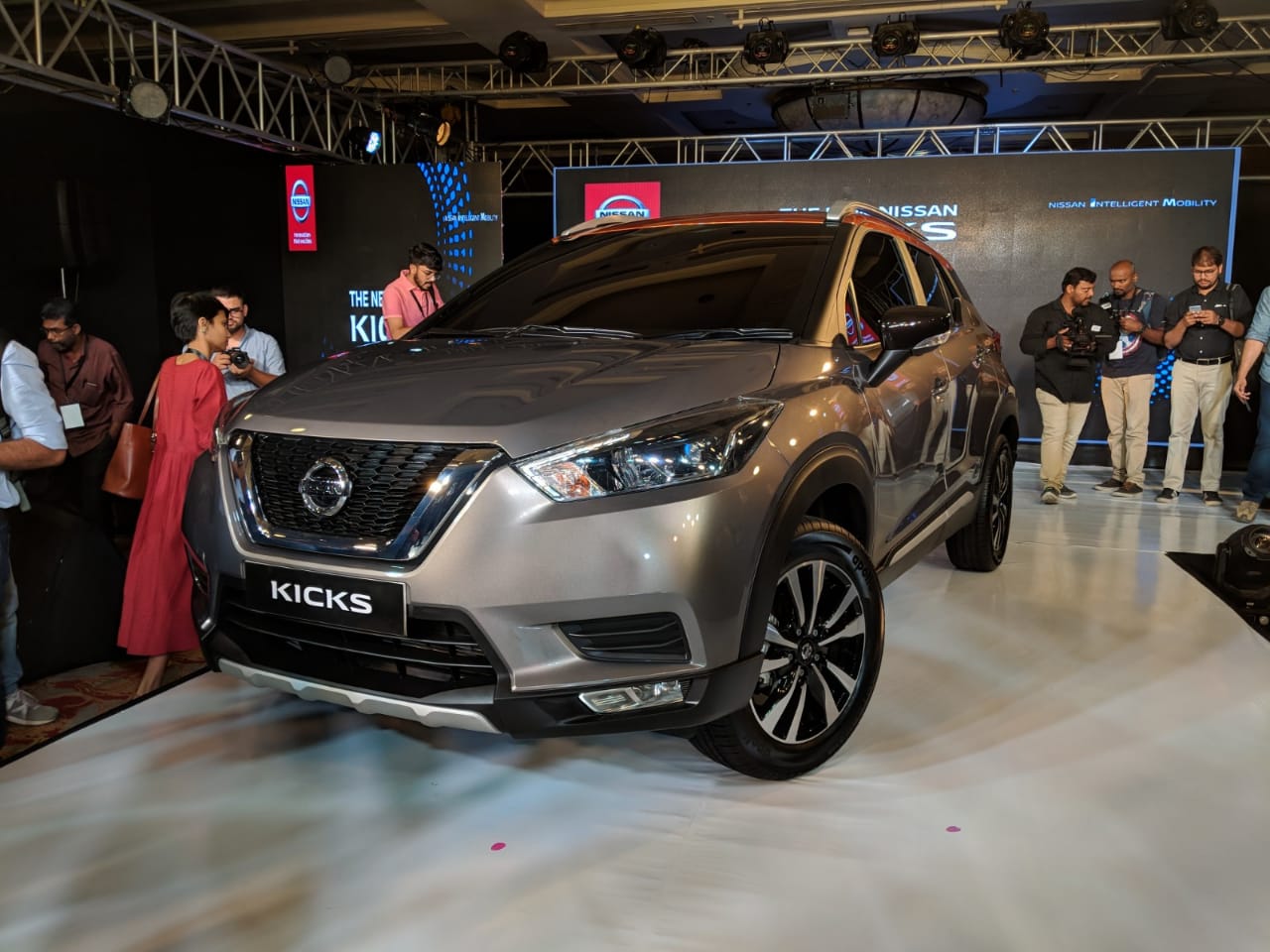 Nissan Kicks is expected to begin selling from January 2019… Nissan Kicks was finally revealed today. After a long hiatus, Nissan is back with a product which can be a winner for the Japanese giant in India. Once launched, the car will mainly compete against the very successful Hyundai Creta in our market. On the unveiling of … Read more Kicks, Nissan’s Creta Rival, Officially Revealed 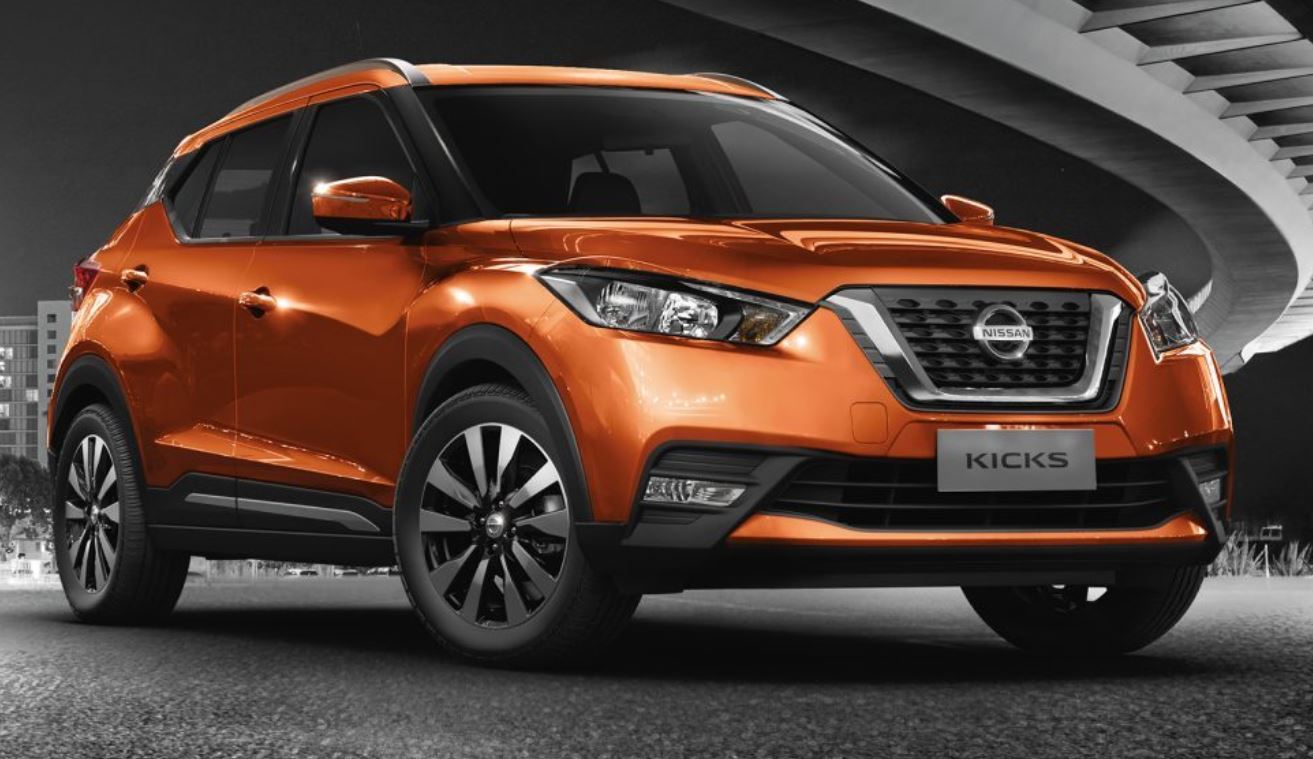 Nissan Kicks’ official sales to begin by January 2019… Nissan Kicks, company’s Creta rival, has been spied testing in India time and again. We have shared spy pics of the car many times over the past few months. Notably, Nissan had announced its new strategy some time back where they highlighted that “Nissan” branded vehicles … Read more Update: Kicks, Nissan’s Creta Rival, To Break Cover in India on 18th October 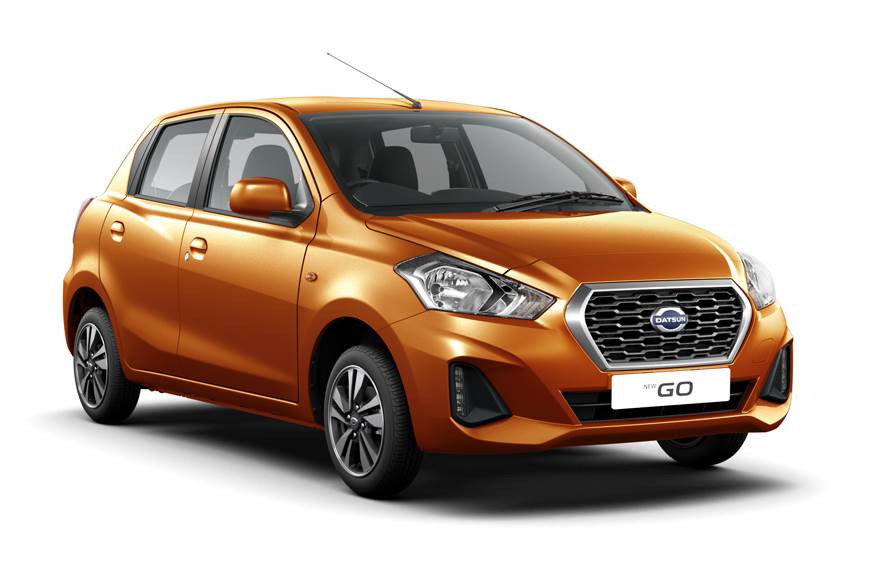 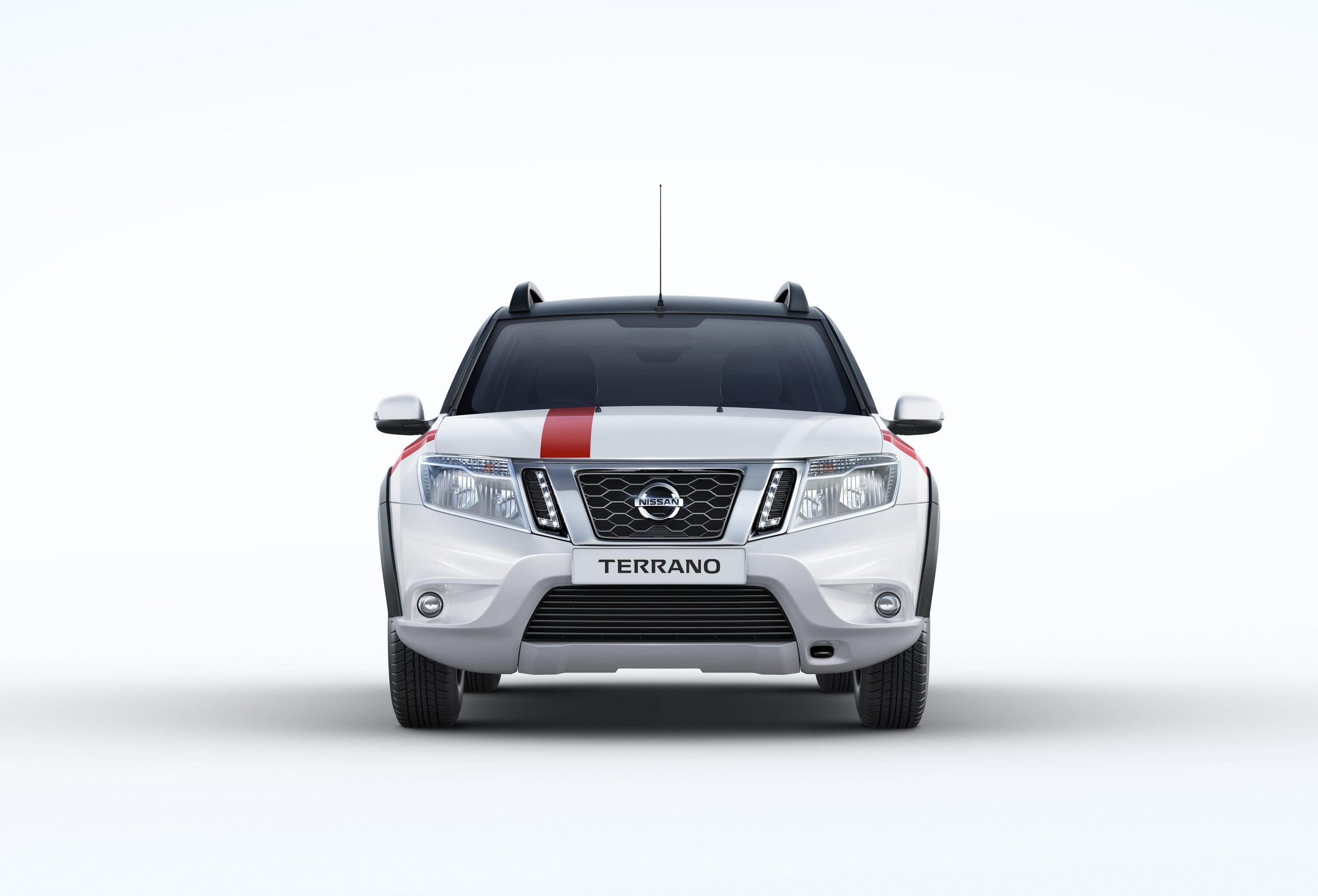