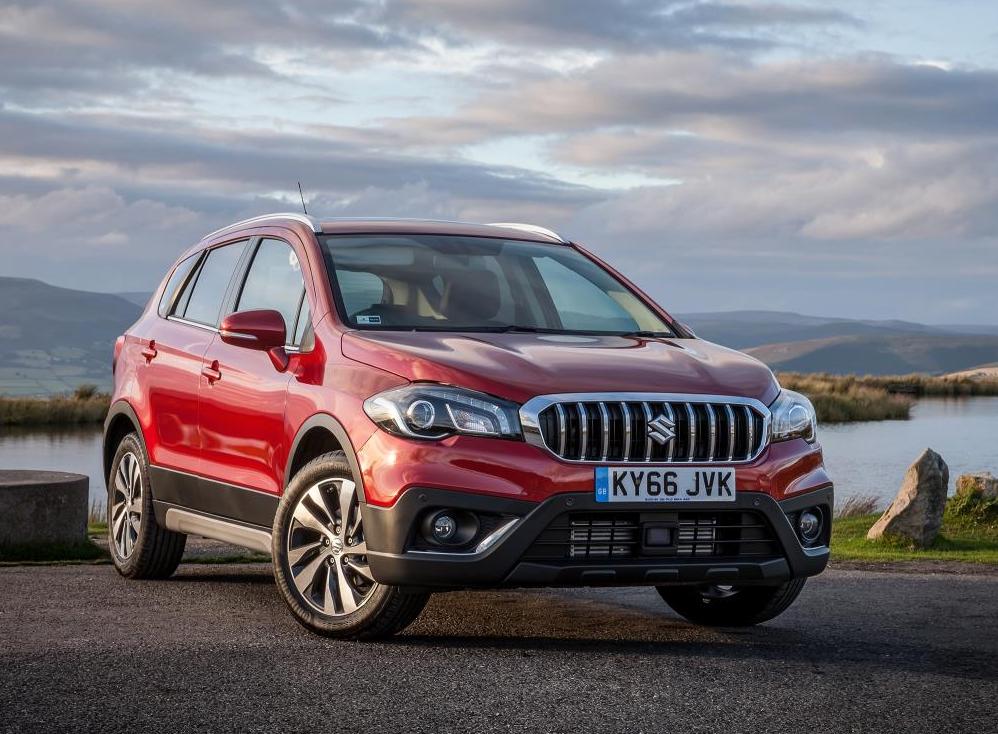 The S-Cross was first sold in the global market back in October 2013. Three years down the line, Suzuki has finally brought out an update to the S-Cross at the Paris Motor Show. The major upright front end gives it a more dynamic presence. Expected to go on sale in Europe in October, India launch … Read more 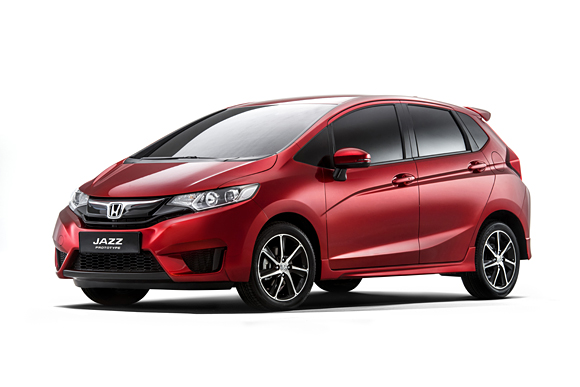 While Honda is on a roll in India, thanks to the splendid sales performance of the Mobilio and the new City, globally also the manufacturer’s activities have been anything but stagnant. It recently unveiled the new CR-V both for the US and UK markets with the latter getting a new diesel engine (when are WE getting that Honda?), and has now come to the Paris Motor show with quite a few interesting vehicles for the European market, some of which might come to the Indian shores as well. Let’s skim through and take a look at what would matter in the Indian scheme of things. 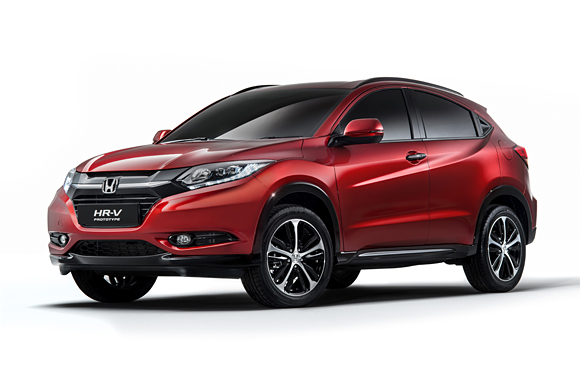 The HR-V also known as the XR-V and/or Vezel in Asia is Honda’s compact offering in the SUV segment and while it is already on sale in Asia and also in the US, it would be a new vehicle that Europe would be getting soon. Yes, this is just an unveil again and not a launch which will happen by mid-2015 across Europe. The front-wheel-drive vehicle will be powered by the CR-V’s 1.6-litre’s i-DTEC diesel (in 120 PS tune) or by the 1.5-litre i-VTEC petrol that also powers our very own City sedan. A six-speed manual transmission would be standard while a CVT tranny will be optional on the petrol. You may want to check the link at the bottom of this page to read more on this SUV. 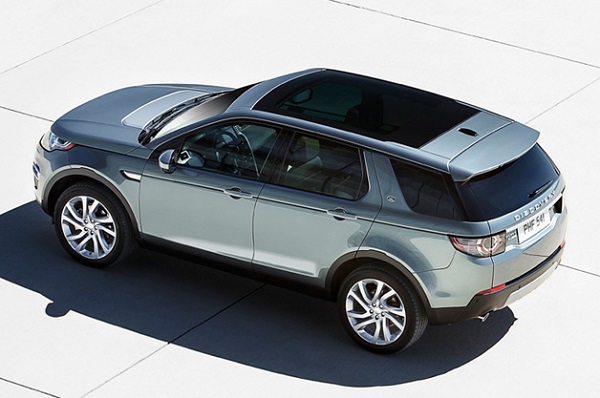 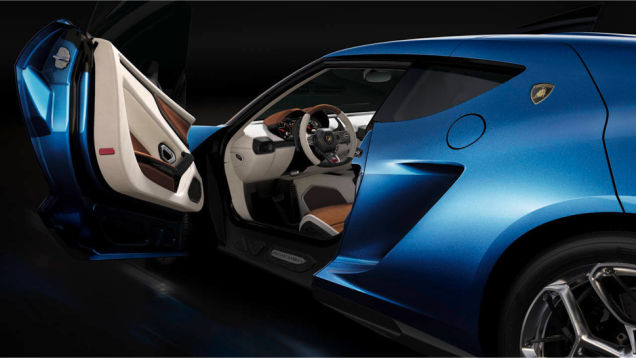 Lamborghini officially unveiled the Asterion LPI 910-4 at the Paris Motor Show yesterday and the latest raging one joins the likes of Porsche 918 Spyder, McLaren P1, and Ferrari LaFerrari (and you thought Indian companies lacked imagination…). Yes, like these flagships, the latest Lambo is also a hybrid! In fact, Ferrari’s arch rival has gone one-step further and got the name right too – ‘Asterion’ means a mythical creature that is part man and part bull. That fits. 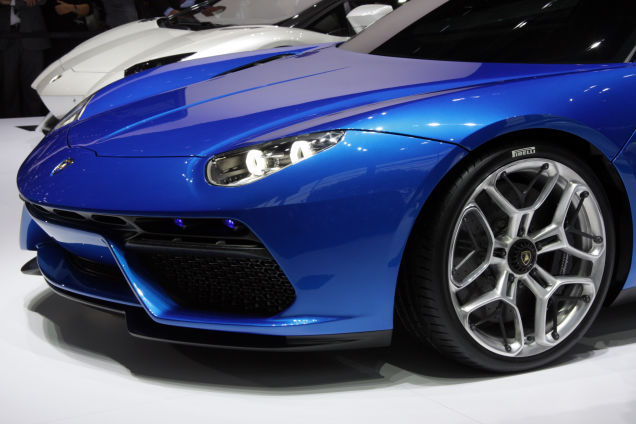 Okay, so it’s not a four-seater as we all had predicted. That longish roof line had suggested presence of two more seats but that space seems to have been utilized to better accommodate the hybrid powertrain. So there is one motor at the rear that performs three functions: it cranks the naturally-aspirated V10 petrol engine while also enabling instant start/stop functions; it generates electricity for the other two motors and the lithium-ion batteries; and it also adds more to the V10’s bull-power or increased torque in other words. 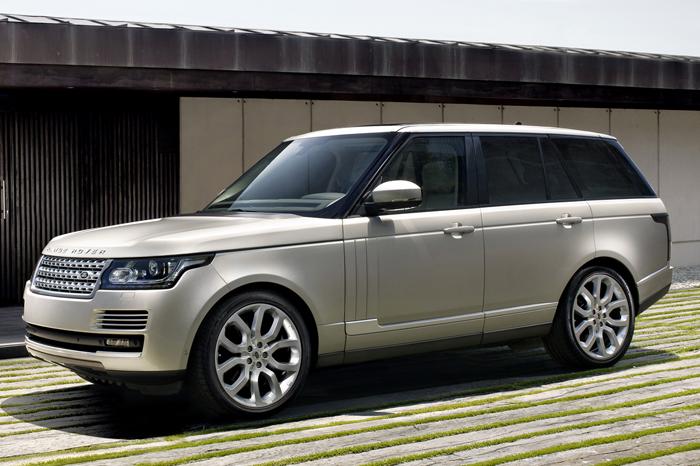 The All New 2013 Range Rover has now been revealed and for the first time in past 42 years, with a huge change! The All New Range Rover is developed on an All Aluminium Monocoque Chassis