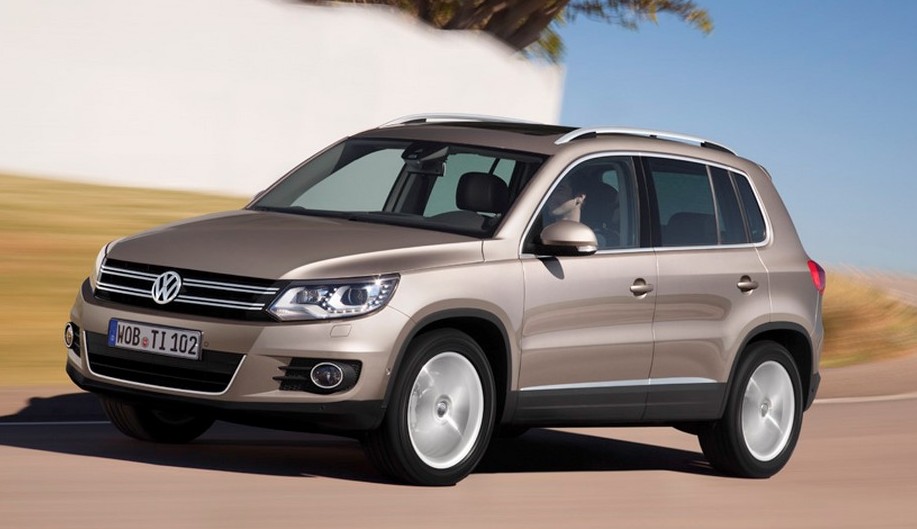 Volkswagen India may finally ditch its complete dependence on Vento and Polo siblings. With the launch of the new Vento facelift recently, the company has attempted to stand against the rising competition of Ciaz, City and Verna in the mid-size sedan territory. At the same press event, the company officially announced and confirmed Polo-based compact sedan … Read more 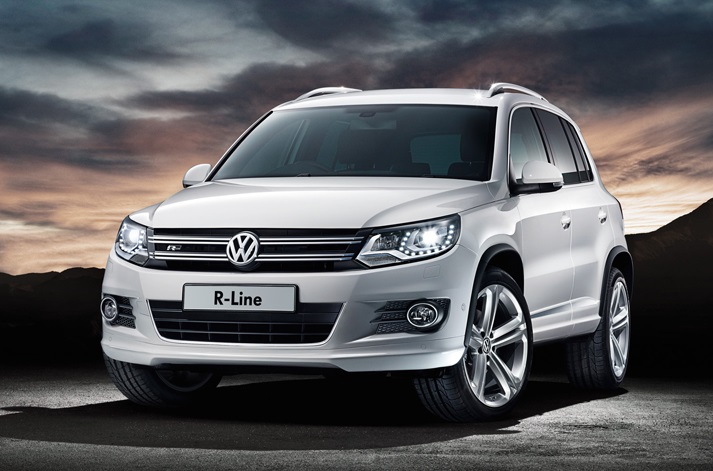