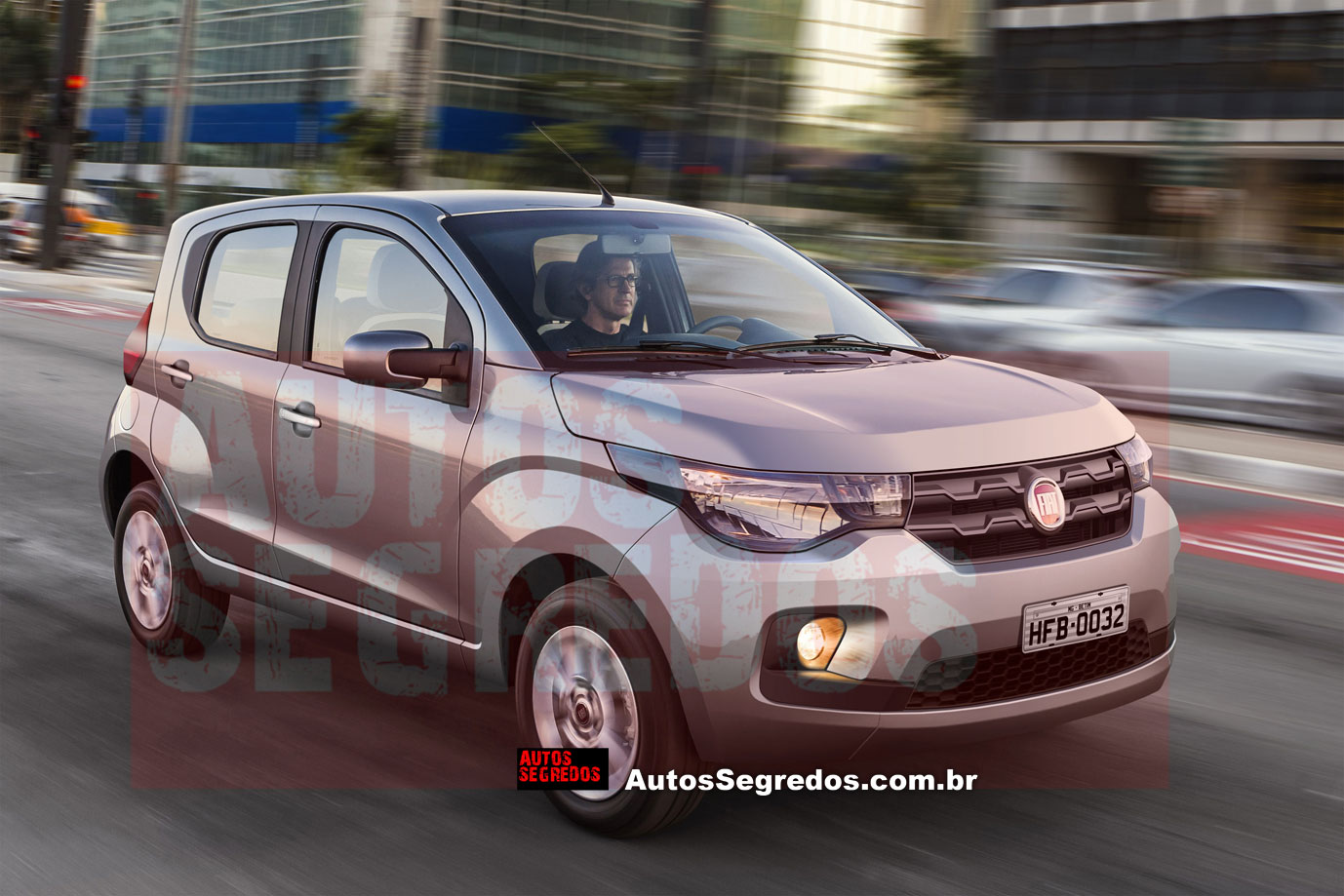 Fiat’s upcoming entry level hatchback has been rendered by the folks at Autos Segredos. Codenamed as the X1H, the car will primarily target the South American market and is expected to be launched in the first half of 2016. Production is expected to commence as early as January 2016. The rendering showcases a high engine … Read more