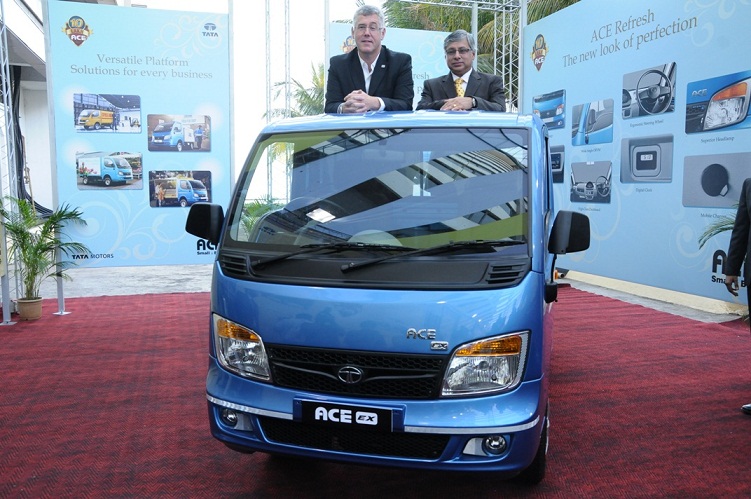 Tata introduced their first mini-truck, Tata Ace back in May 2005. They followed it up with passenger carrier Tata Magic in June 2007.

Both the vehicles are based on the same platform and have together crossed the One Million sales mark in August 2012. It took both of them exactly 2680 days to reach this milestone. At the end of October 2012, total sales of Ace stood at 10,59,135 units, out of which 9,97,133 units are sold in India and 62,002 units in international markets. 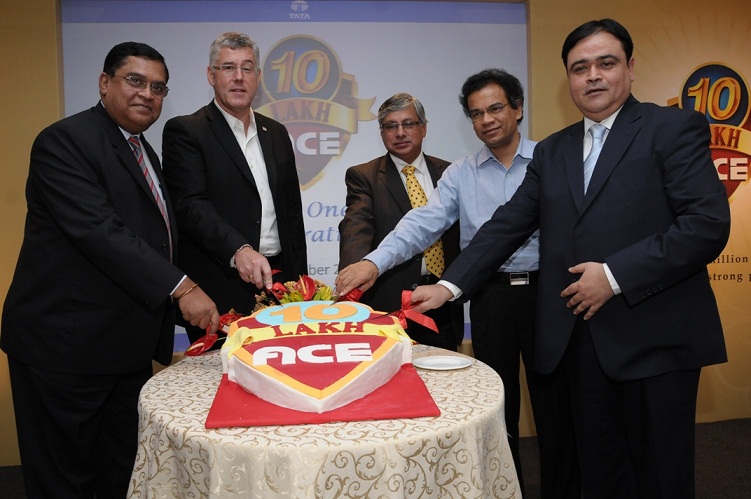 Here are the main pointers about Tata Ace and Magic 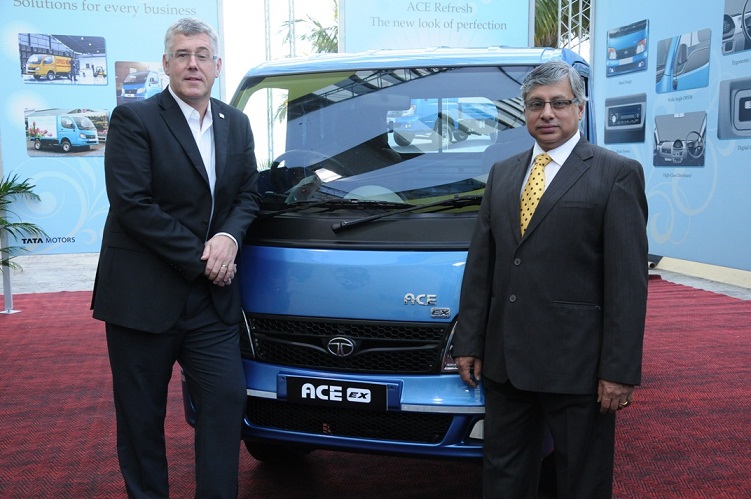 Tata Ace has the following variants: