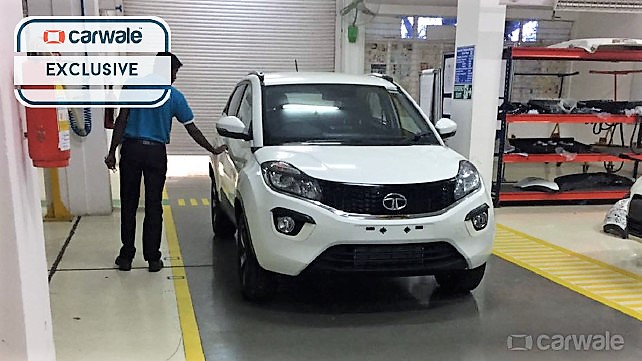 The sub 4 metre compact SUV segment has been a great success story for car makers in India. The tale began with the Ford EcoSport. The vehicle single-handedly brought back Ford India to the pedestal it is now. Tata Motors too wanted to play in volume segments to get back to a secure land. That is why they tried their hand on small cars and after Hexa, the focus has shifted to Nexon and Tigor compact sedan. Nexon will be their trump card in the fast growing compact-SUV segment. 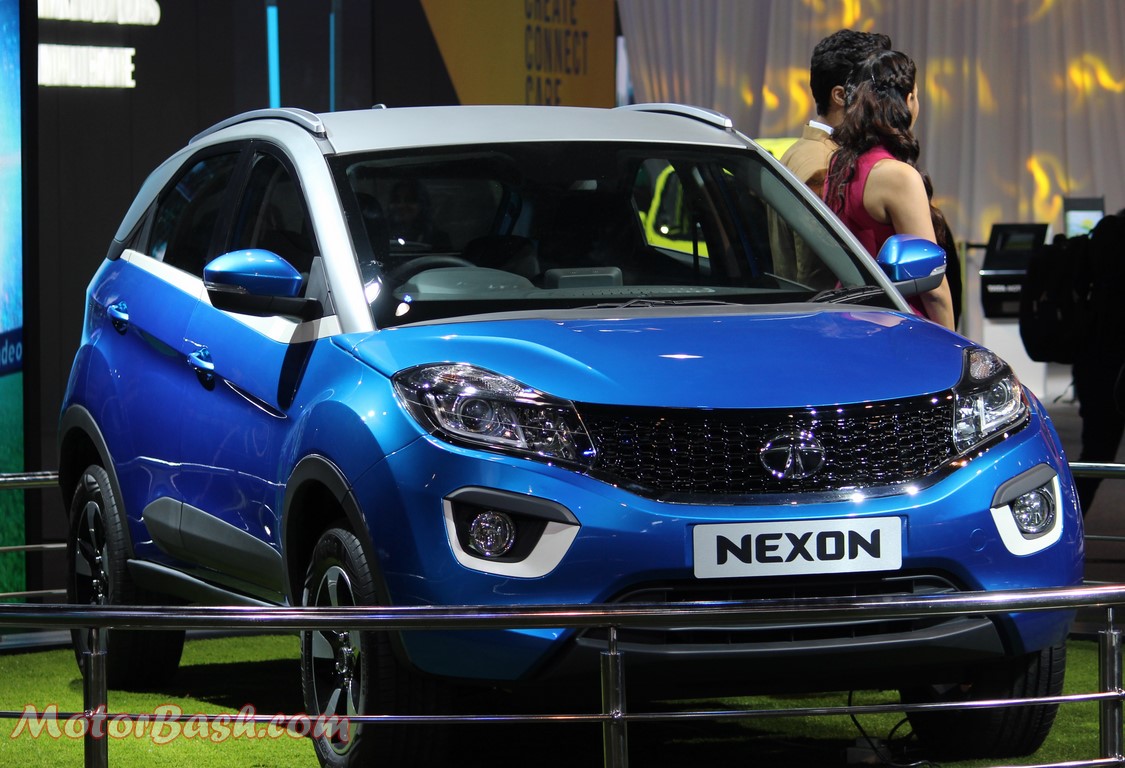 A very snazzy and attention grabbing concept model was showcased by the Pune based manufacturer at the 2014 Auto Expo. But then, the company has always been known to showcase some great looking concepts at various Auto Shows around the globe which fail to make it to production. However, when the car was showcased in production ready avatar at the latest iteration of the Delhi Auto Show in February 2016, it really made people stand up and take notice! 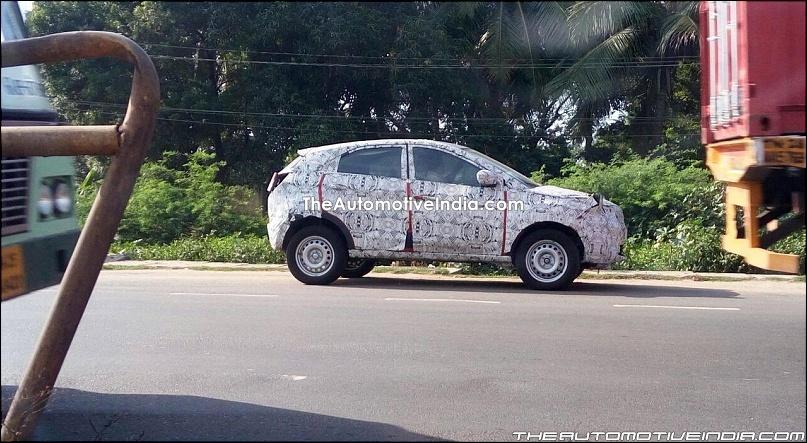 It has been on test and various spy pics have surfaced over the internet like the ones you see on this page from Automotive India. It was showcased at the recent Geneva Auto Show with cosmetic enhancements. In a latest, Carwale has snapped the crossover reportedly at the production lines inside Tata’s plant. 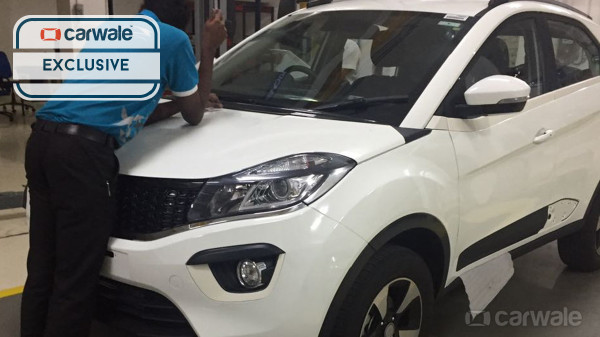 The production-ready Nexon looks very close to the 2016 Auto Expo show car. The single-tone white coloured car appears to be one of the higher variants going by projector headlamps and 5-spoke alloy wheels.

In terms of powertrains, Nexon is expected to be powered by the 1.2 Liter turbocharged Revotron petrol engine as well as an all-new 1.5 liter diesel motor. Power and torque figures of both the engines are not known at the moment. The petrol engine may get a 5-speed transmission whereas the diesel may come with a 6-speeder – both manual units. AMT versions are also expected to be offered but later.

According to a report at Economic Times, Tata is preparing the Nexon for a showdown this year, towards the second half, after Tigor. Brezza has taken the segment by storm and it will be interesting to see how Nexon penetrates into the segment which will also see more competition in the future. 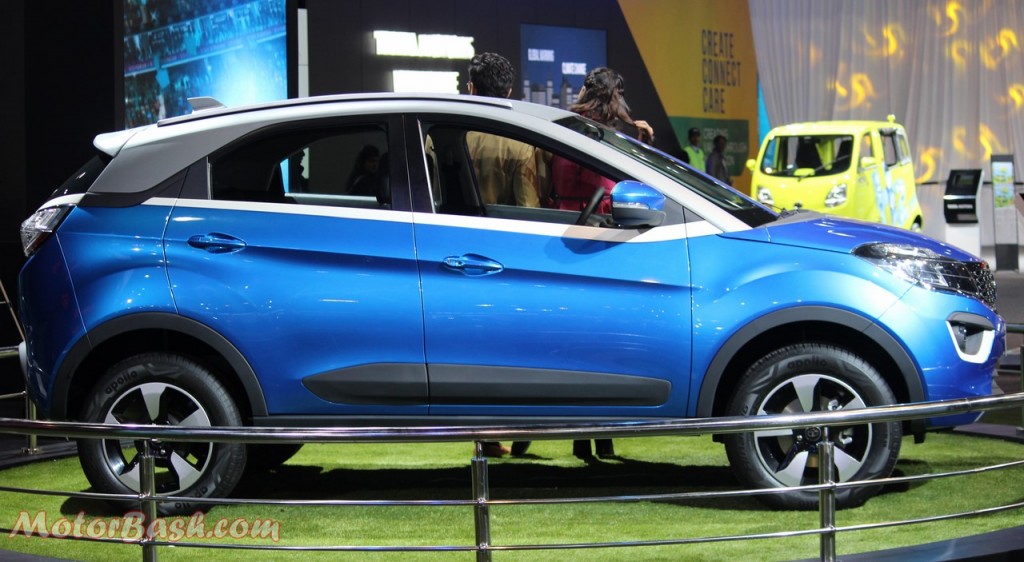