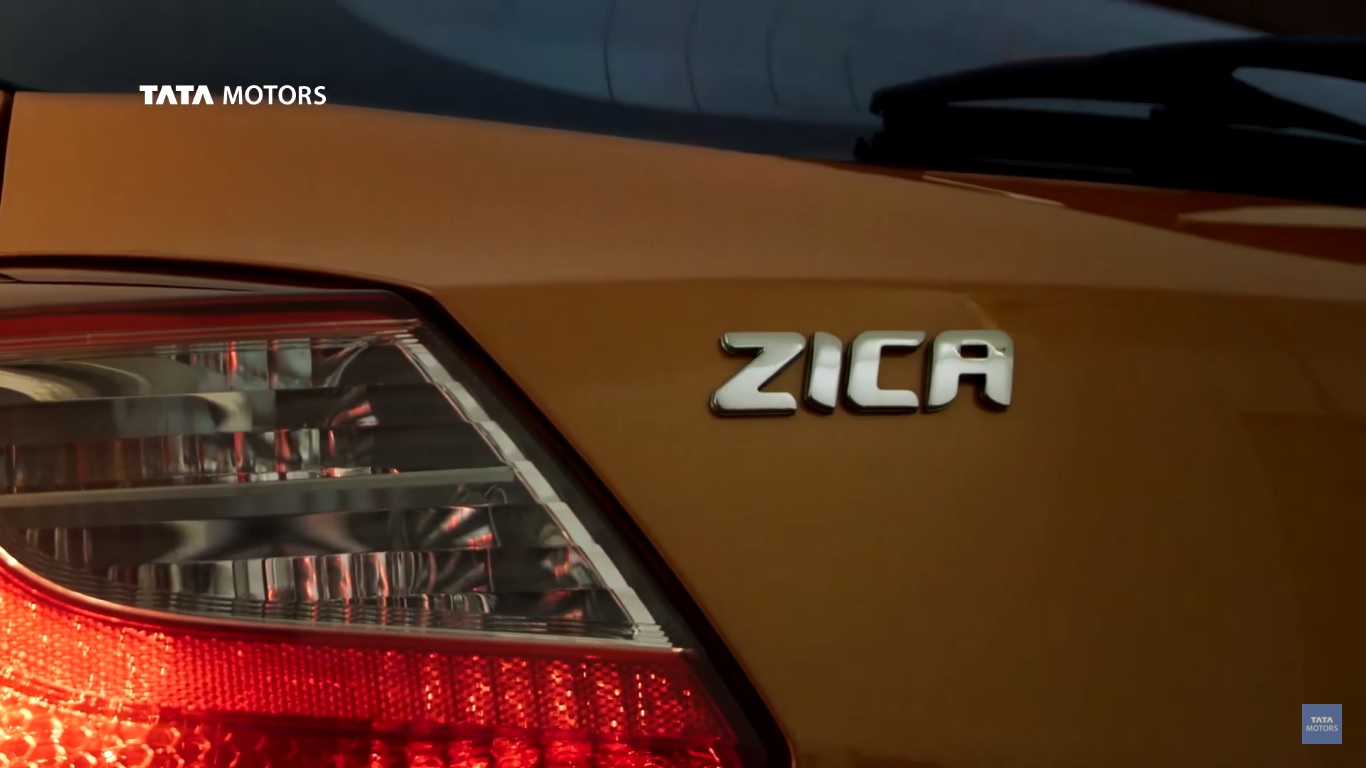 Tata has officially revealed the name of its upcoming hatchback Kite (codename) as a part of its promotional campaign with the football legend Lionel Messi. Kite’s market name will be ZICA, which appears to be the amalgamation of Zest and Indica. There is also going to be a compact sedan version of Zica which will come later but its details have not surfaced yet.

The car will carry forward the chassis of Indica but is heavily modified and is expected to bring in a lot of changes which should iron out the chinks in its armour (which are many!). Apart from the structural integrity of the car, Zica is also expected to get a new suspension setup. 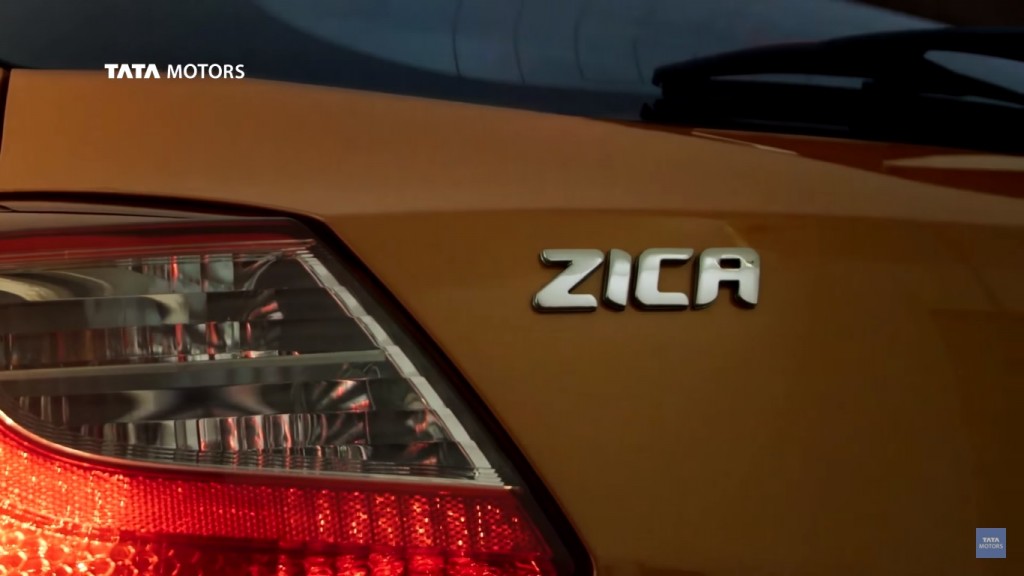 The new Zica will be powered by two new engines – a three cylinder naturally aspirated 1.2 litre petrol and three cylinder 1.05 litre turbocharged diesel engines. Set to replace the Indica, the Zica will be Tata’s second attempt to revive their passenger car sales and will be one very important offering for the company. Their earlier launches Zest and Bolt have met limited success so far.

Zica will reach dealerships by next month and an official unveiling is also expected sometime in December. Zica’s launch and deliveries will commence by early January. The prospects look good and now if Tata can surprise everyone with its prices…