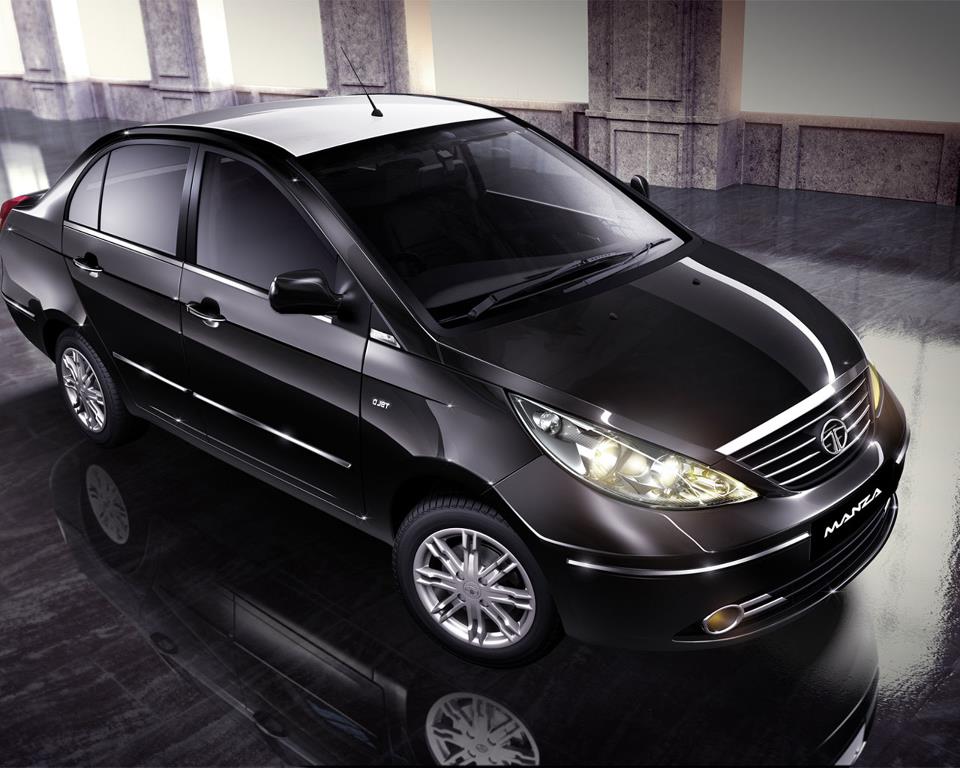 Before the Zest, it was the Manza and the Indigo eCS that took up the mettle for Tata in the C-segment. While initially, Manza did sell in decent numbers, however it lost its sheen with the oncoming of more contemporary cars in the country.

And, despite Mr Ranjit Yadav telling us that the car will not be discontinued, we have received initial hints that the company may finally pull the plug on the car completely in some months from now. Already the car is not available off the shelf at a lot of dealerships in the country and you have to order one to get it delivered!

In the official SIAM sales sheet we have with us for the month of Oct 14, there is no mention of Manza anywhere. Tata is no more promoting it and, with Zest doing fairly well for the company, it makes a lot of sense to actually forget that car. However, it may continue to be available for some export markets.

Indigo eCS, which was the first sub 4 meter compact sedan in India and the one which actually started this trend, will NOT be discontinued, however, despite being in a similar segment. Tata has cleverly managed to maintain a good price difference with Zest and there are further discounts on the Indigo eCS which create a healthy distance between these two cars from the same sub-segment. 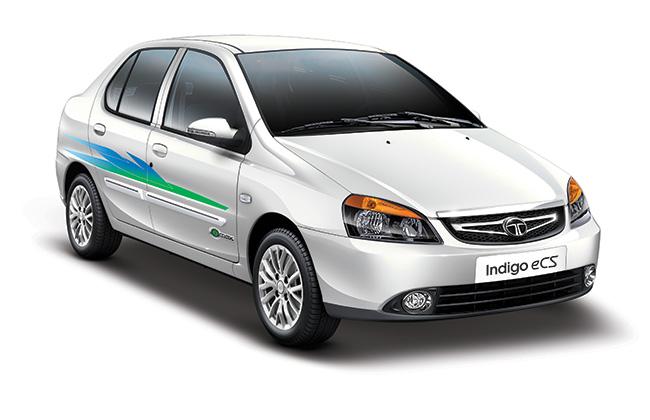 Actually, Indigo eCS is still preferred in rural and semi-urban areas and continues to do fairly decently. These cars also cater to the fleet sector of the country.

Next up from the Indian behemoth is the anticipated hatchback Bolt, which is coming up early next year.

1 thought on “Manza May be Discontinued Completely; Indigo eCS Will Continue to be On Sale”