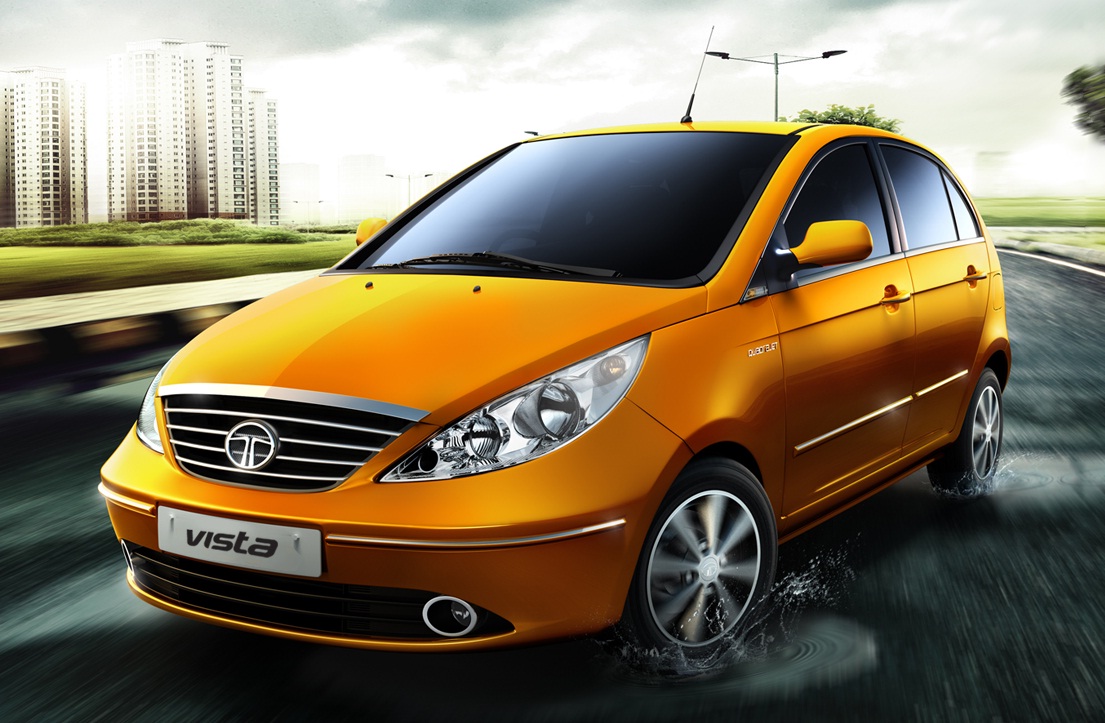 Tata is caught in a big slump of sales in the passenger car segment. The only saving grace for them, for now, is their Safari Storme which has been doing pretty well which (according to the last information we had) is sitting on over 6000 bookings.

But not everybody can and would want to buy an SUV. So what does a common man buy? He buys a Tata Vista for his daily abuse. And the Tata Vista just became a hot hatch with the launch of the 90PS D90 version. Now after this how do you think is Tata trying to make the deal sweeter?

According to Indian Autos Blog, it could get an Automatic gearbox, yes an AT on a diesel hatch! Our country does not have a single Diesel Automatic small hatchback till now. According to some sources, Tata Motors plans on being the game changer in this space and wants to bring in a diesel automatic version of the Vista hatchback.

Read: List of all Automatic Hatchbacks in India – Available & Upcoming 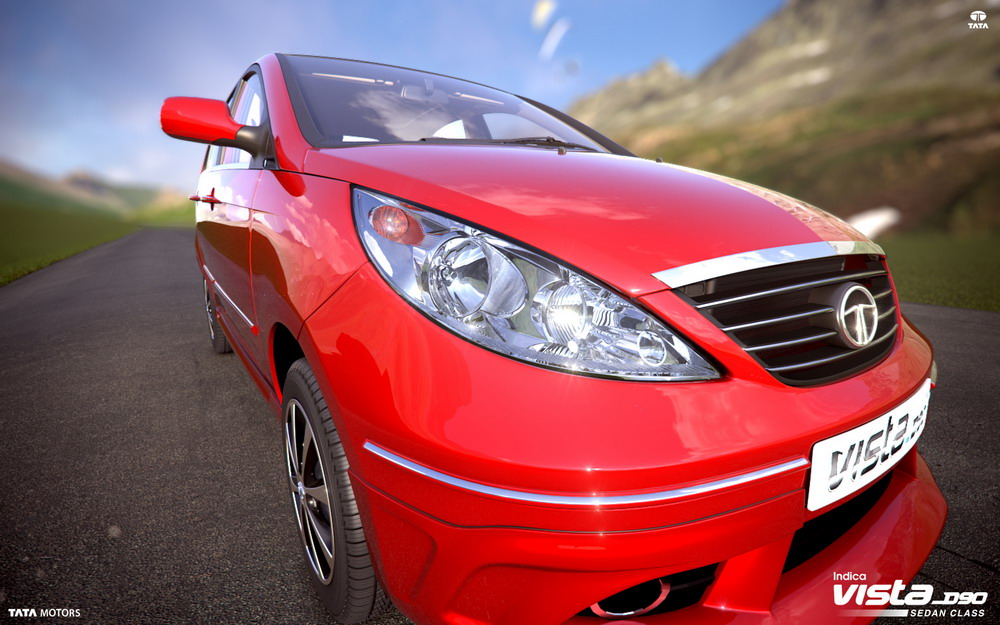 Tata Motors is rumoured to be developing a 5-speed automatic gearbox which would also be carried on to the Manza and will be produced with high levels of localisation so as to prevent out of the roof prices for the hatchback and the sedan’s automatic versions. A dual clutch gearbox is what we would love to see ala the dual clutch gearbox of Fiesta which does wonders when it comes to driveablity. We really wish Tata to be the first one to bring in the diesel automatic hatch and nail the absolutely untapped segment!

We were the first to reveal roaming mules of Vista D90 and the upcoming Vista CR4, and we are on the prowl already!