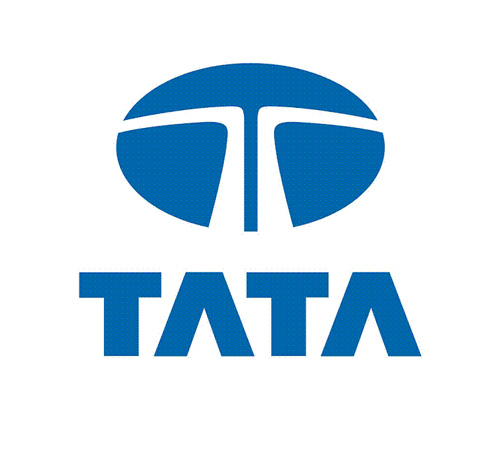 And while the Indica and Indigo ranges saw a drop of 1% and 20% respectively, the utility vehicles stood flat like last year.

JLR is also experiencing nice upward movement on the charts as per the company.