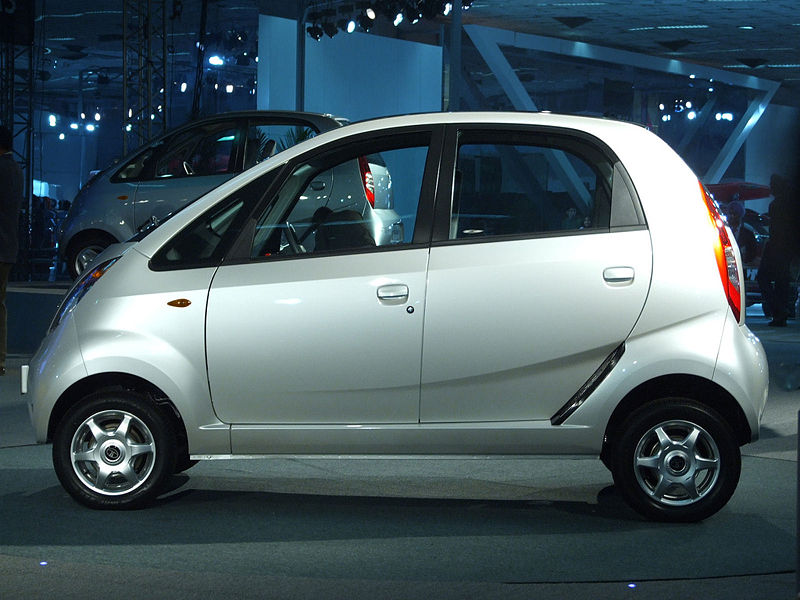 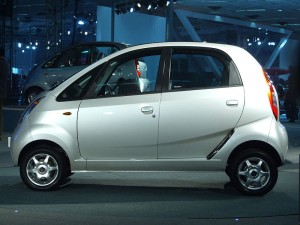 It seems Tata Motors has no time for resting but thinking of how the Nano would be more appealing, popular and reliable to people. Previously we came up with news, stating that by the end of 2012, 350 Tata Nano Dedicated Showrooms will be in operation. After announcing this huge step, now the Nano R & D Team is to come up a 3-Cylinder engine for Nano. The Nano has already gone through cosmetic changes but that didn’t work as per expectations.
Mr. Ratan N. Tata, whose brainchild is the Nano, says: “We have variants coming out with a 3-Cylinder engine developing 60 HP or 80 HP and we will also give the Nano larger tyres and wheels.” But the big question remains: When this new 3-Cylinder Nano will roll on the roads? As Mr. Tata said: “They won’t be coming out very soon, but it’s in our interest to get them out as fast as possible.”

Tata Motors has already showcased the diesel variant of the Nano which is due for launch in mid-2012. This diesel variant may hike the figures, thanks to the increasing petrol prices.

“There’s a whole customer base of women who say their husbands didn’t allow them to drive, and now they’ve bought a Nano with their own money. This is an interesting segment and something we should address.”

We wish you the best of luck this time Mr. Tata.