Auto Expo was a witness to yet another futuristic compact SUV concept from Tata called as NEXON. Nexon, as Tata said, is an output of their DesigNext DNA for passenger vehicles and showcases company’s capabilities.

Nexon is based on Tata’s signature Global Jali pattern, it is a bold new step from the company.

Nexon is powered by 3-cylinder 1.2L Smart-Boosted petrol engine capable of churning out 110PS of power and impressive 170Nm of torque, and yet, it is capable of returning 17.6kmpl of fuel efficiency and a top whack of 180kmph! Though Tata has not specifically mentioned, but we assume this is the next step in the same 1.2L REVOTRON petrol engine which they have unveiled and the one which will find place in the Zest and Bolt. 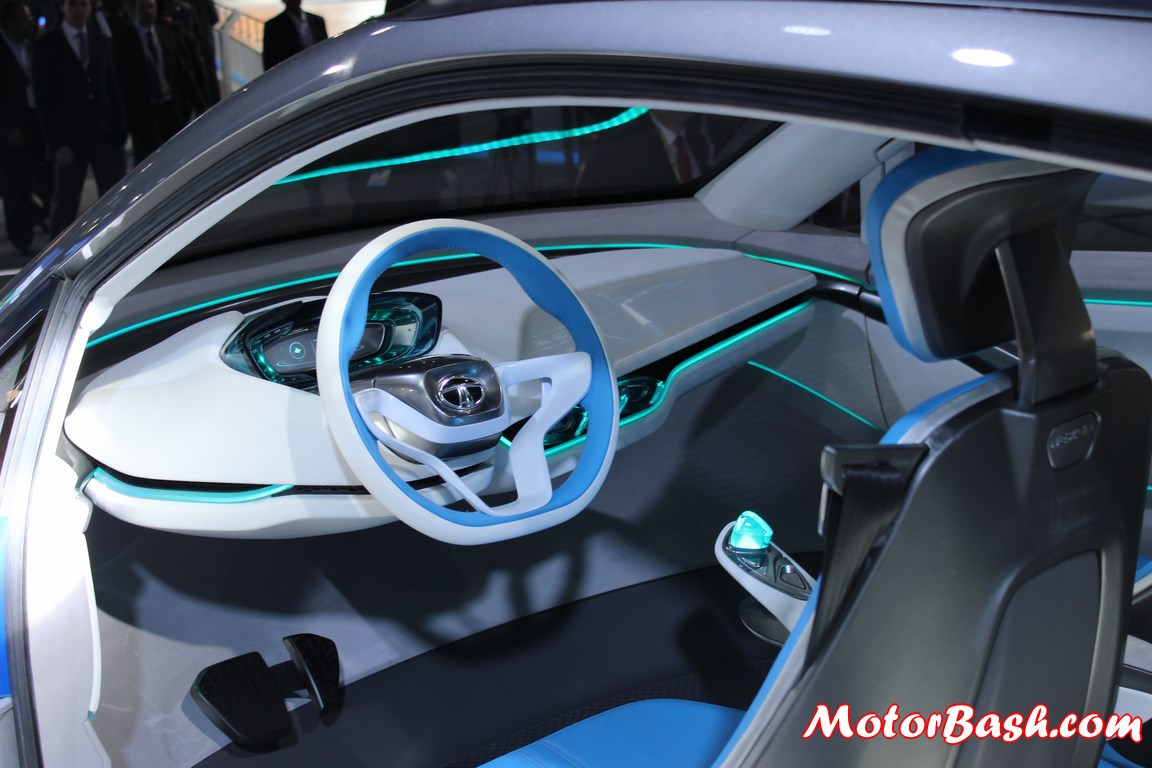 Nexon also gets a lot of cues and design elements from the Megapixel concept car that Tata has showcased at the last Auto Expo. It carries DLO (Daylight Opening) and has some real sharp edges combined with lovely curves which showcases Tata’s capability as a manufacturer.

There is a lot to be talked about Nexon but looking at Tata’s earlier concepts which..well just remained concepts till now we will keep ourselves limited to this. Will Nexon turn into a reality and will this be any different from the countless concepts they had showcased earlier? 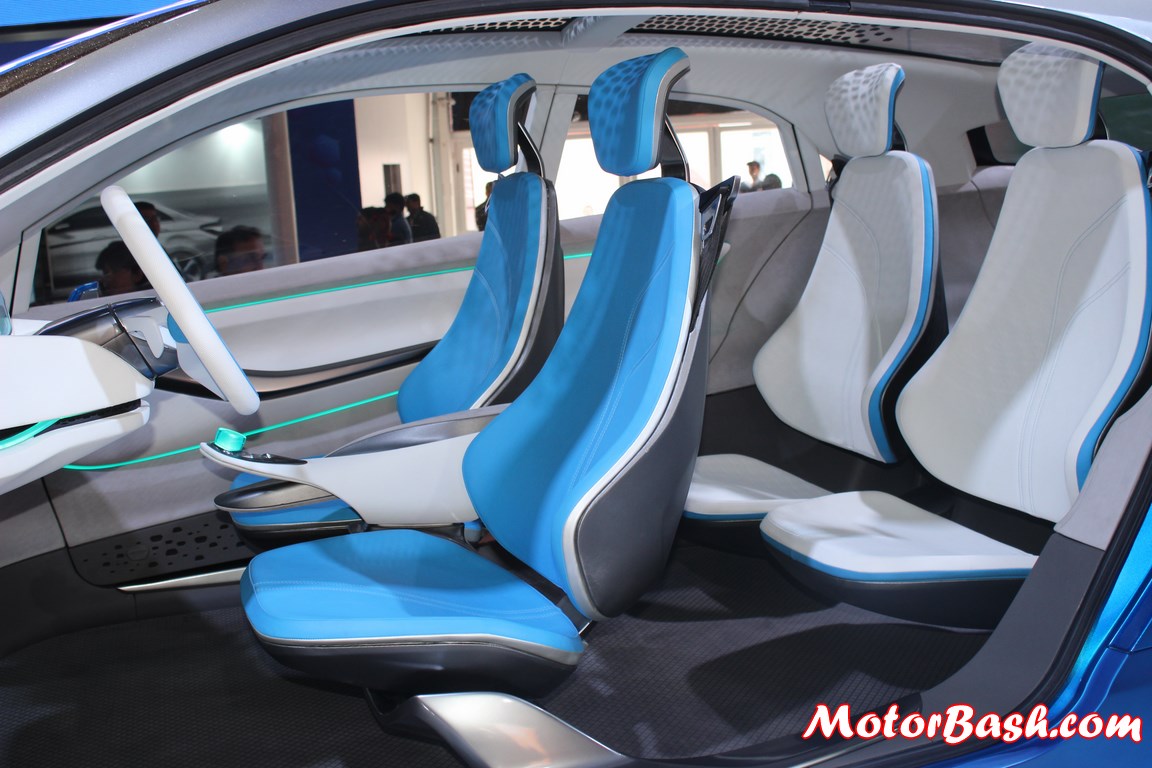 Yes, for sure! There should be a production ready vehicle based on Nexon’s concept sometime sooner to enable Tata to take the game forward in this segment where they are absolutely absent, and the one which is one of the fastest growing segment of the world.

If Tata can launch a production version as closer to this as possible, we have Tata back in the reckoning in the market. Wish you all the best Tata!