A very mysterious Discovery Sport test mule has been spotted on the roads by a The Automotive India Forum member. It is wearing Tata-trademark test number plates and sports Hexa’s steel wheels, probably smaller tyres and a weird exhaust pipe jutting out of the bumper, way away from its original position. The immediate question is – what is Tata testing here?

Is it a new bare basic Discovery Sport variant under test? Highly unlikely! The online auto world believes that this could be a (very) early prototype of the upcoming Tata’s Q501 SUV which is speculated to use Discover Sport’s underpinnings. Logically, the outer shell of Q501 will be different from Discovery Sport apart from other visual differences. 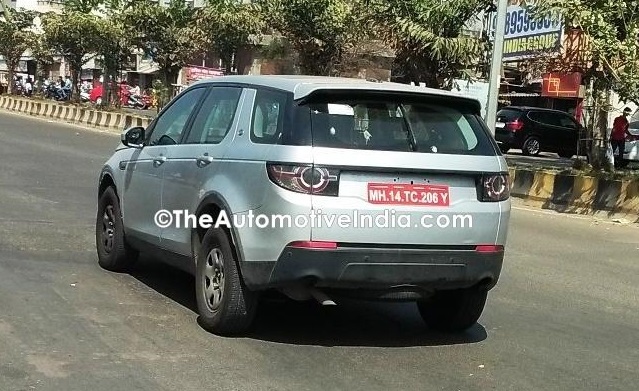 If the guess is correct, this would be the first spotting of Tata’s most expensive SUV under development. Q501, apart from different looks, is also expected to use the 2.0 Liter Multijet diesel engine sourced from Fiat, instead of Land Rover’s 2.0L Ingenium diesel motor. 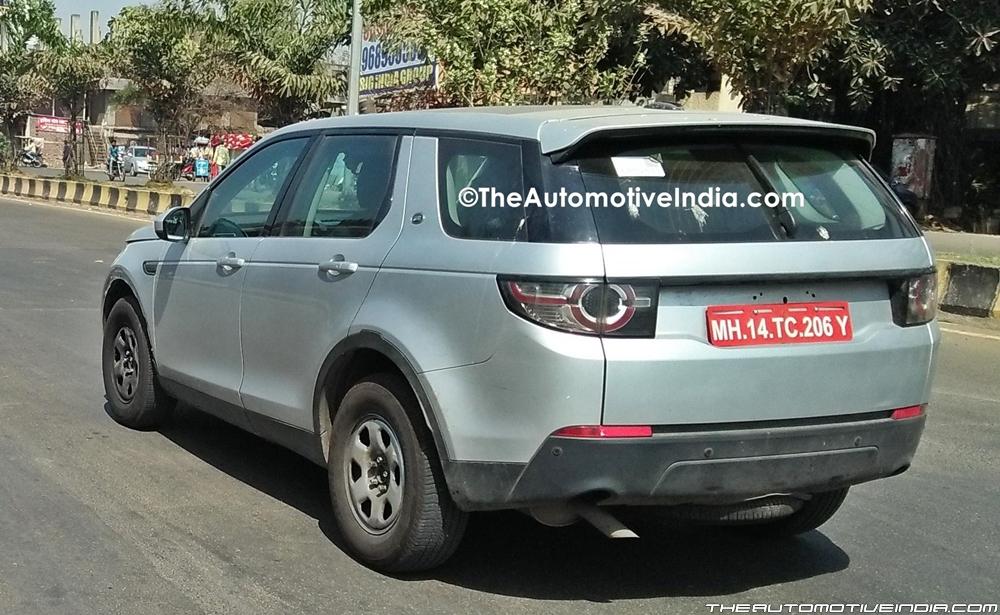 Q501 is, hence, expected to share a lot of Land Rover’s technical expertise and this time very openly. It will sit over the recently launched Hexa and is one very important product to look out for. Its launched is expected in 2018 or early-2019.

Interestingly, arch-rival Mahindra is also readying XUV700 (speculative name) which will be based on their partner’s new-gen Rexton (related report). There is another Tata SUV ‘Q502’ rumoured to be under works, again with a lot of inputs from JLR.

Earlier reports suggest that Q501 will be 5-seater whereas the Q502 could be a full-blown 7-seater SUV which could be manufactured at Fiat’s Rajnangaon’s plant. And going by the speculative RFQ (request for qualification) details sent out by Tata, they are targeting big with both of them (link to report)…

Next Read: Tata Nexon Launch in Second Half of 2017; Compact SUV Segment to Heat Up…